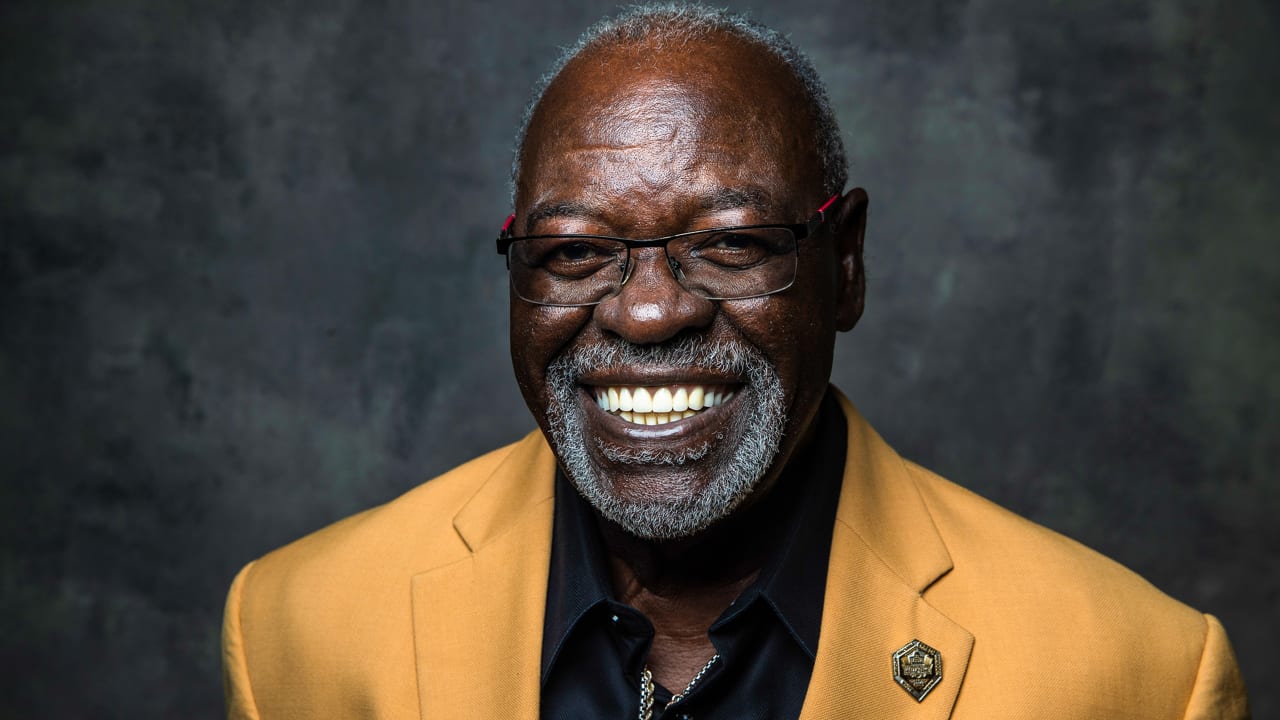 Rayfield Wright, Hall of Famer and HBCU legend, passes away

Pro Football Hall of Famer and Fort Valley State alumnus Rayfield Wright has passed away. He helped the Dallas Cowboys to five Super Bowls in 13 years.

Rayfield Wright, one of the all-time Dallas Cowboys greats, has passed from labor to reward.

The former Fort Valley State star and Pro Football Hall of Famer passed away on Thursday, according to press release from the NFL. He was 76 years old.

“Over the past few weeks, it has become abundantly clear the love that so many Hall of Famers and others around the NFL felt toward Rayfield, his wife, Di, and the extended Wright family,” Hall of Fame President Jim Porter said in a statement. “His gentle nature away from the game belied his commanding presence on the field. All fans, especially those of the Cowboys, will remember fondly his dominance on the offensive line in the 1970s and how he took protecting Dallas quarterbacks as his personal mission.

“We will guard his legacy in Canton with equal tenacity. The Hall of Fame Flag will fly at half-staff through Rayfield’s services next Friday as a tribute to the many lives he touched.”

The offensive tackle played 13 seasons with the Dallas Cowboys after being drafted out of Fort Valley State. He was selected in the seventh round of the 1967 AFL-NFL Draft after being scouted by the legendary Gil Brandt. A talented all-around athlete, he was also drafted by the Cincinnati Royals (who would eventually become the Sacramento Kings) of the NBA as well, but ultimately chose football.

He chose well. After starting as a tight end, he was converted to right tackle. He went on to become a perennial Pro Bowl and all-pro at the position, helping the Cowboys to five Super Bowls during his time. The Cowboys won two of those, thanks in large part to his blocking.

“Rayfield Wright was the epitome of what it takes to be a Hall of Famer,” Cowboys owner Jerry Jones said in a statement. “His grit, his agility, his passion, his charisma and his love for football, the community and his family always shined through. The original “Big Cat” helped shape the future of the Dallas Cowboys through his illustrious 13-year playing career. Rayfield was a champion on and off the field. He remained an important part of the Cowboys family long after his playing days ended, and he will be deeply missed. Our love and support go out to his wife, Di, and the entire Wright family.”

Rayfield Wright, Hall of Famer and HBCU legend, passes away