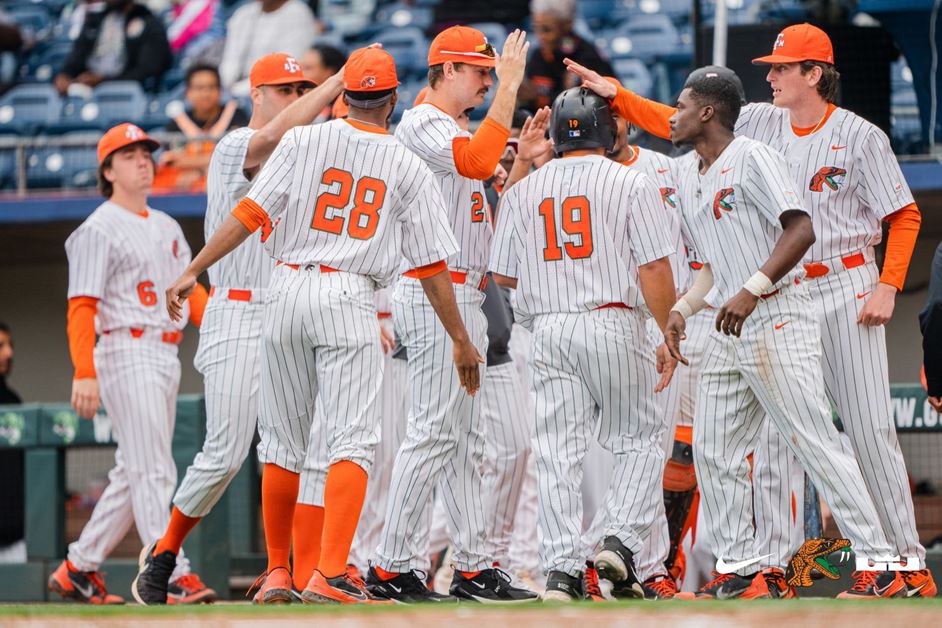 The HBCU baseball season is heating up.

The HBCU baseball season is heating up. Here are some pivotal matchups to watch this weekend.

The Rattlers and the Wildcats will battle it out this weekend in a three game series beginning on Friday. Florida A&M is on a three game win streak after sweeping Alabama A&M this past weekend. Bethune Cookman went 2-1 this against Mississippi Valley State University. BCU is now tied with Alabama State for the best conference record in the SWAC at 7-2. Florida A&M sits closely behind with a 6-3 conference record.

This matchup will be intense not only because it is a battle of the Sunshine State, but it is also a battle for conference seeding. BCU will be fighting to keep the best conference record in the SWAC while FAMU will be looking to gain ground. Florida A&M is tied with Prairie View A&M and Grambling State at a 6-3 conference record.

Bethune Cookman’s batters will be coming in hot after scoring 17 runs against MVSU on Sunday. Junior Brian Perez finished the game 2-3 with a team-high 4 RBI, a walk, and two sacrifice flies. Perez has reached base in 13 straight games. The Wildcats did struggle at the mound giving up 13 runs to the Delta Devils in the final game. Four pitchers threw over nine innings BCU on Sunday. Sophomore right handed pitcher Joan Gonzalez earned his first win of the season after allowing three runs on two hits with two walks and three strikeouts on 2.2 innings. The Wildcats will have four days off before hosting the Rattlers.

Florida A&M has been getting it done on mound only giving up nine runs over a three game series with Alabama A&M. The Rattlers shutout the Bulldogs on Friday with an 8-0 win to start the series. Junior right handed pitcher Hunter Viets started that game and threw eighth innings. Viets struck out 11 and allowed no earned runs to improve to a 3-3 record. Senior left handed pitcher Keyln Fox started for the Rattlers in Sunday’s 4-1 win over the Bulldogs. Fox threw eight innings and allowed one earned run. He struck out three batters to improve to a 2-2 record. FAMU will face SEC foe Florida on Tuesday before meeting Bethune Cookman on Friday.

The Golden Tigers of Tuskegee will take on the SIAC’s top seeded Savannah State University Tigers in a three game series on beginning Saturday. The Tigers are sitting atop the conference with a 19-1 conference record and a 24-6 overall record. Savannah State has a two game cushion over the second seeded Albany State Golden Rams. Tuskegee is sitting fifth in the conference with a SIAC record of 7-8. The Golden Tigers will be looking to gain ground on the Tigers and make a run in April.

Savannah State is averaging almost 10 runs a game over thirty games this season. Junior outfielder Joseph Smith has been on a tear this season with a batting average of .445 over 110 at bats in 29 games. The hot bats run deep in Tigers lineup with 2B Champion Robbins and SS Gabriel Patxot being consistently big at the plate as well.

Tuskegee fell victim to the injury big early in the year before going on a nine game win streak. They will have their hands full against the Tigers but the time is now for the team to make a push before the post season.