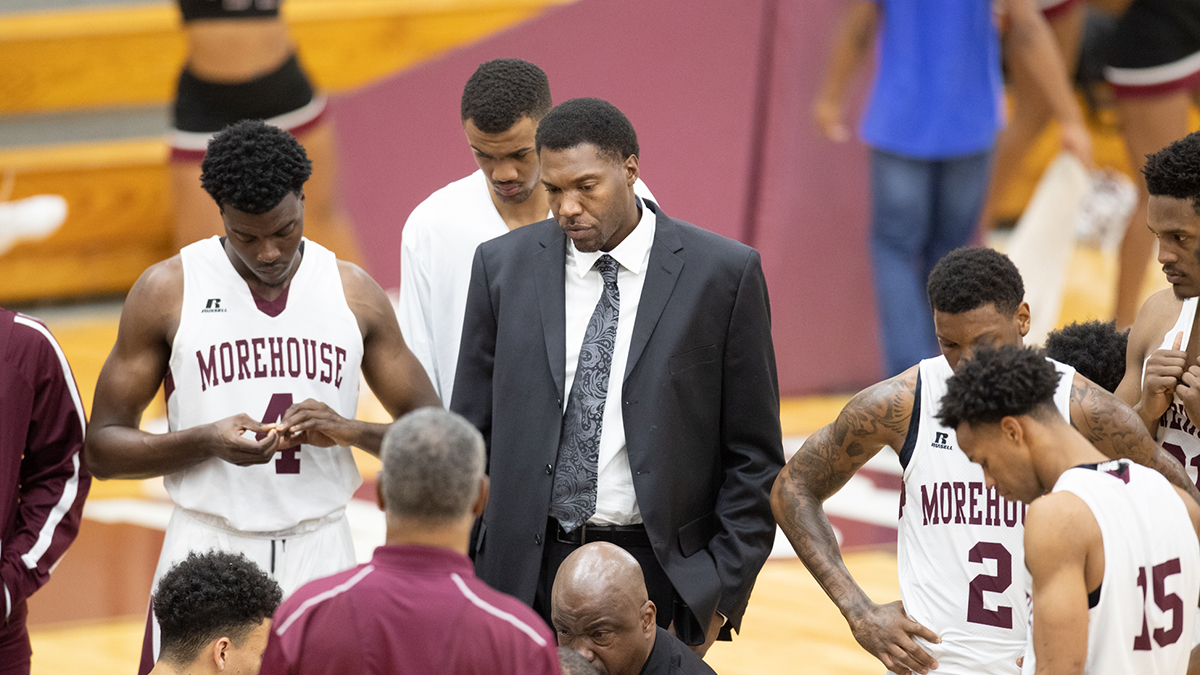 Morehouse College announced that it has made interim head coach Douglas Whittler the official head coach.

“Coach Whittler brings a level of excitement and knowledge to our basketball program, said Campbell. “He has done a great job leading our program this past season and he earned the head coach title. I look forward to witnessing the success he will bring to the program.”

Whittler served as an assistant coach from 2009-2015 and became the associate head coach in 2015 under revered head coach Grady Brewer, until Brewer’s untimely death in May. Whittler’s competence and influence played an integral role in Morehouse’s success during that time. This was particularly evident in the pre-COVID 2017-2018 season, when the Maroon Tigers won 25 of 28 games, set a school record for consecutive wins, and captured the #1 seed in the NCAA Division II national championship tournament.

“I would like to first thank all the alumni and the entire Maroon Nation who advocated for me during this process, said Whittler. “It is truly a blessing and an honor to be leading a team exactly where I want to be, right here at my alma mater. This opportunity would have never been possible without the blessing of my coach and mentor coach Grady Brewer. He taught me a lot as a player for him, and even more as an assistant coach. There were many hard days during my journey to this point and coach Brewer would tell me “You have to trust the process and fall in love with it.” I will always be thankful to him for giving me a chance to fulfill my dreams.”

This year, Whittler again led his team to an 18-game winning streak, as well as first place in the Southern Intercollegiate Athletic Conference (SIAC) East, with a conference record of 15-2.

“I would also like to thank President Thomas and AD Campbell for sticking with me and allowing me to continue to prove my value as the new Head Coach for Morehouse College. This is an exciting time for myself, my staff, and we are ready to get to work to build champions!”

Whittler is a Morehouse alumnus; he played basketball for the Maroon Tigers during the 2004-2005 season, where he earned first team All-SIAC honors.