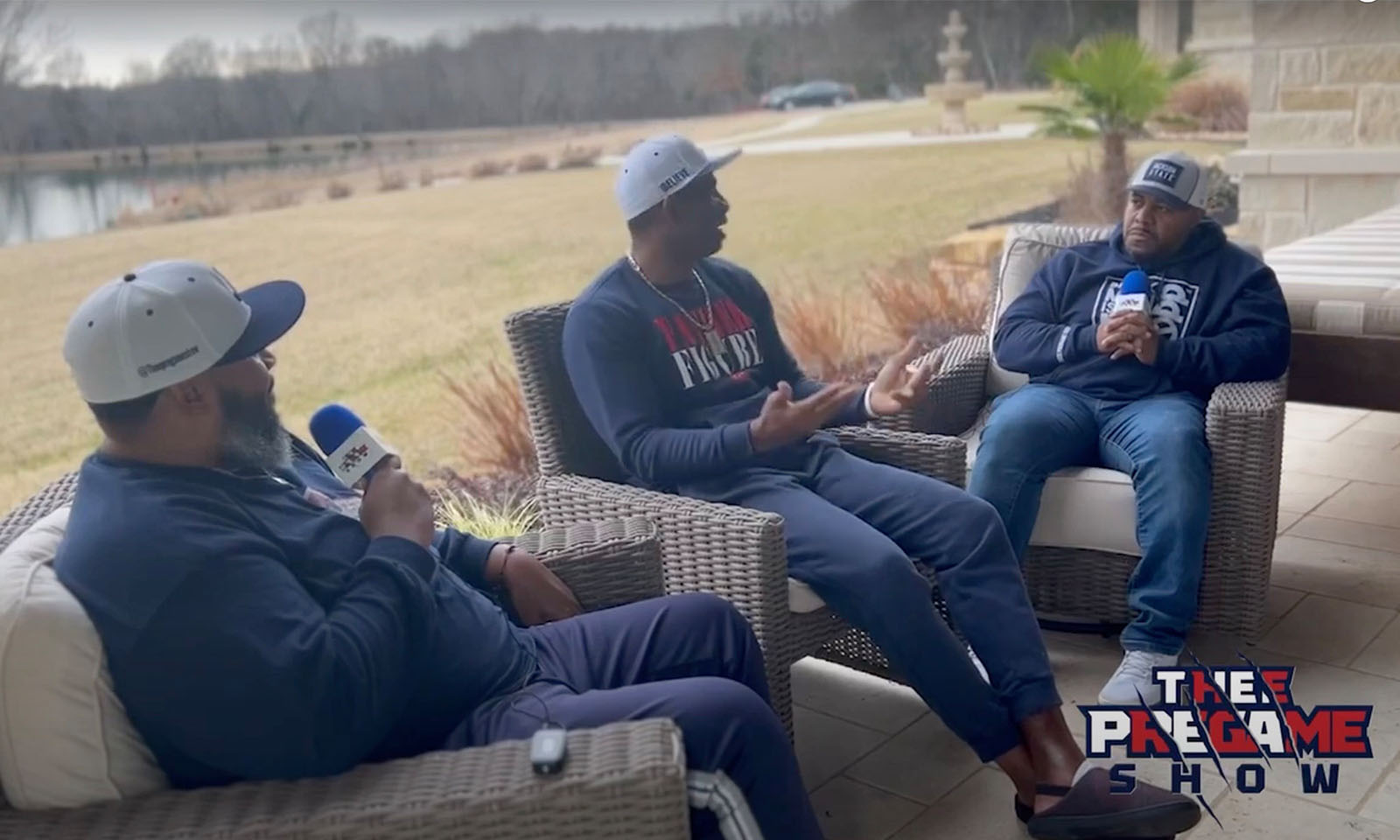 Name, Image, and Likeness deals are a hot-button topic when it comes to college sports. Jackson State head football coach Deion Sanders has some thoughts on NIL deals.

Sanders sat down with Christopher Neely and Charles Bishop of Thee Pregame Show to speak his mind. See the interview here:

“Happy, elated, that it is,” Sanders said. “But they call it NIL. I want our kids to refocus on the NFL, instead of the NIL.”

Sanders said athletes and their parents are placing too much importance on the deals.

“We’re getting so caught up in the stuff,” he said. “I want these kids to make money if they can get it, but don’t let that be the basis of why you go here or why you go there, because now you’re selling out once again.”

No Even Playing Field for NIL Deals

Sanders said he is happy for student-athletes to now have these opportunities, but that there’s still no competing with what HBCUs can offer in deals compared to schools in the Power Five conferences.

“We don’t have it,” he said. “We’ve got nothing to give you. If the alumni and the boosters are giving, we wouldn’t be in the problem that we’re in right now in regards to living conditions, housing.”

Sanders said there needs to be more importance placed on giving back.

“That’s one thing we got to do a better job at as a culture,” he said. “We don’t normally give back to what blessed us. Because we don’t feel like that blessed us, we feel like we did that.”

“I’ve found that even in times where we do give back to what’s blessed us we want something in return for what we gave,” Neely said.

Sanders said athletes need to base their decision on where to go to school on more than just NIL deals.