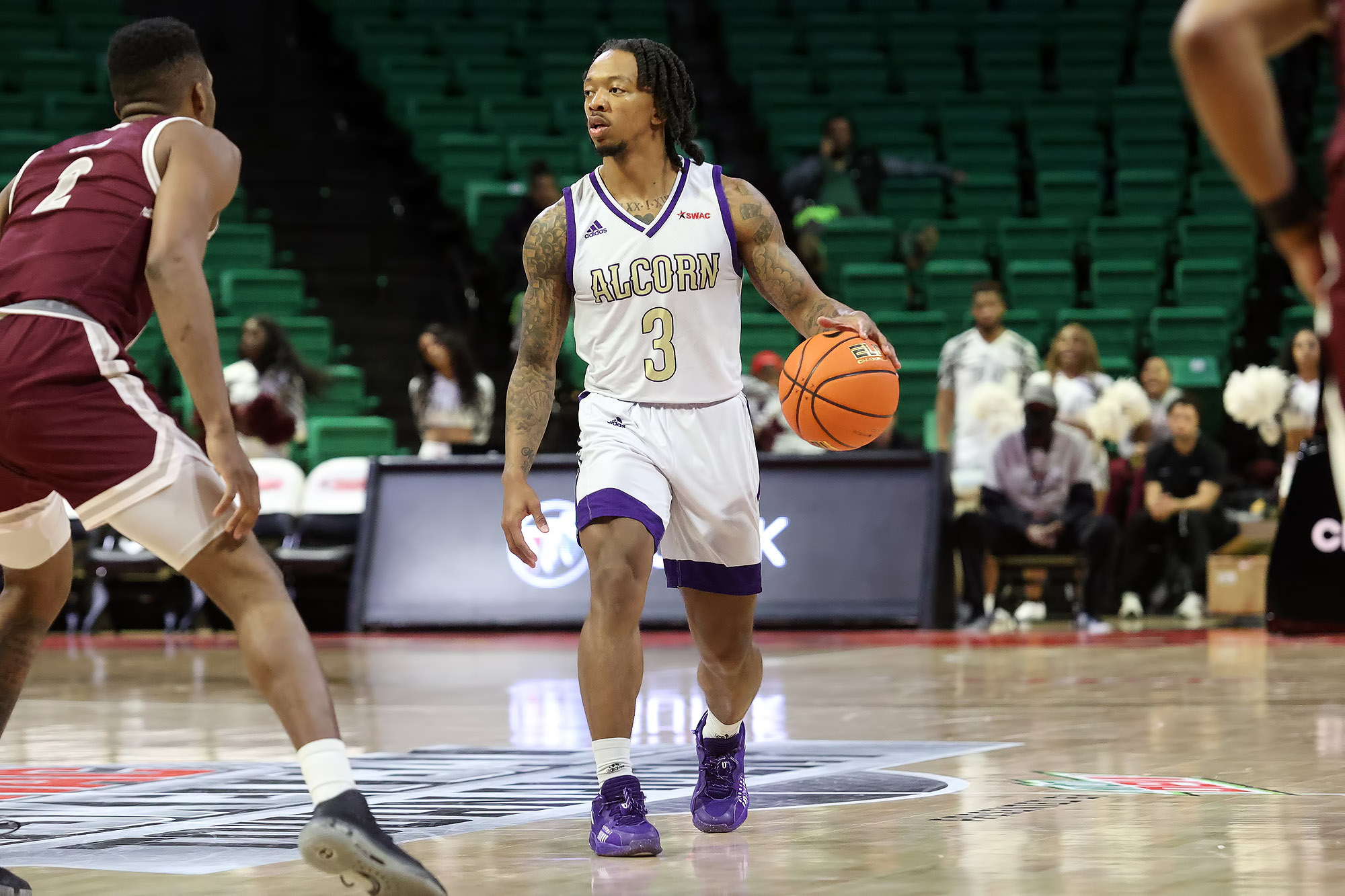 Alcorn State (17-16) wanted a shot at the NCAA Tournament but instead will settle for the NIT as its insurance policy. Since Alcorn State finished the regular season champions it was assured a berth in the NIT if it failed to win the conference tournament.

The Braves as a No. 8 seed will face No. 1 seed Texas A&M on Tuesday at 8pm. That game will be played at Texas A&M.

Alcorn State had a dramatic run to the SWAC tournament championship game before losing to Texas Southern on Saturday night. The Braves needed overtime to get past Prairie View A&M and pulled away from Alabama A&M in the second half on Friday. Alcorn State did defeat Texas Southern twice in the regular season.

Texas A&M was one of those teams that was viewed as being snubbed by the NCAA Tournament selection committee. The Aggies were on a seven-game winning streak before losing in the SEC Tournament title game on Sunday. Texas A&M lost to Tennessee leaving it with a 23-12 record.

The NIT field consists of 32 fields. The semifinals and championship game are played annually at Madison Square Garden.