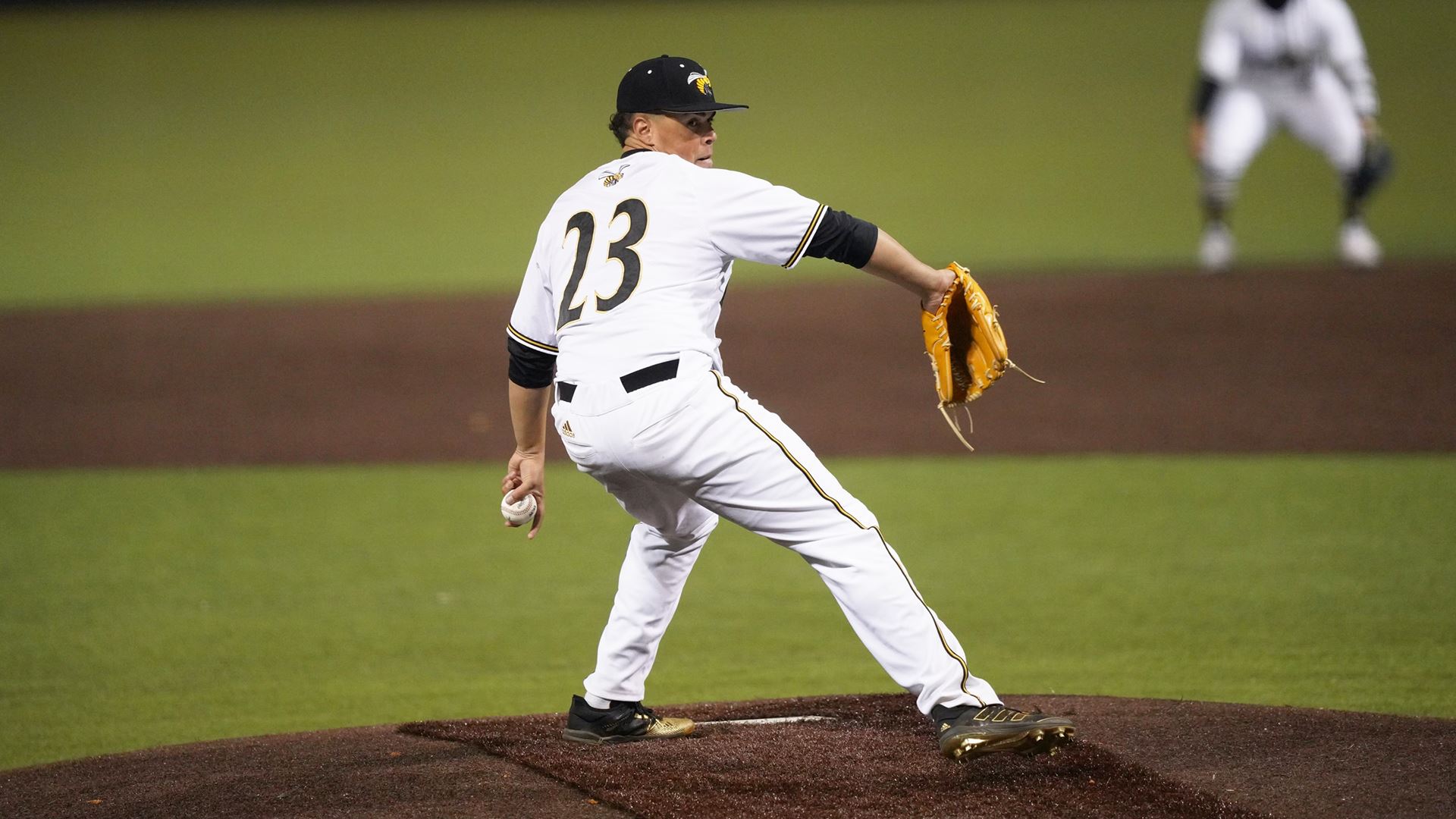 NEW ORLEANS, La. | Alabama State bounced back from their season-opening loss on Friday, scoring three runs in the first to ignite the offense on the way to a 9-6 victory over Florida A&M on the second day of the Andre Dawson Classic.

Alabama State (1-1) jumped on the board in the bottom of the first when Ian Matos (Toa Alta, PR) singled to right to score Trenton Jamison (Atlanta, Ga.) with the first run of the game. The Hornets added to that lead taking advantage of Florida A&M fielding error to score Matos and Cristopher DeGuzman (Fajardo, PR) for the 3-0 lead.

After the Rattlers tied the game in the top of the second, Alabama State again used the bat of Matos with a ground ball to second that resulted in a throwing error to score DeGuzman and Hunter May (Slidell, La.) for a 5-3 lead. They would add to that lead with a two-run single by Angel Jimenez (Santo Domingo, DR) to push the lead to 7-3.

The Hornets added a run in each the fourth and sixth to push the lead to 9-4 and would hold off a Florida A&M rally that loaded the bases late in the game down three.

Osvaldo Mendez Carolina, PR) picked up the victory in relief of Hornets’ starter Breon Pooler (Huntsville, Ala.), working three innings and allowing just two runs (both earned) off four hits with three strikeouts. Payton Harris (Hattiesburg, Miss.) picked up his first save of the season working the final three innings and allowing one run off two hits with three strikeouts.

Pooler, the preseason Southwestern Athletic Conference (SWAC) Pitcher of the Year, working three innings in the start and allowed three runs (both earned) on four hits with four strikeouts.

Matos and Jimenez each picked up multiple hits on the night for Alabama State, with Matos going 2-for-4 with a run scored. Jimenez finished 2-for-3 with three runs batted in for the Hornets in the win.

Up Next
Alabama State plays their final game of the Andre Dawson Classic on Sunday morning against New Orleans. First pitch is scheduled for 1 pm.