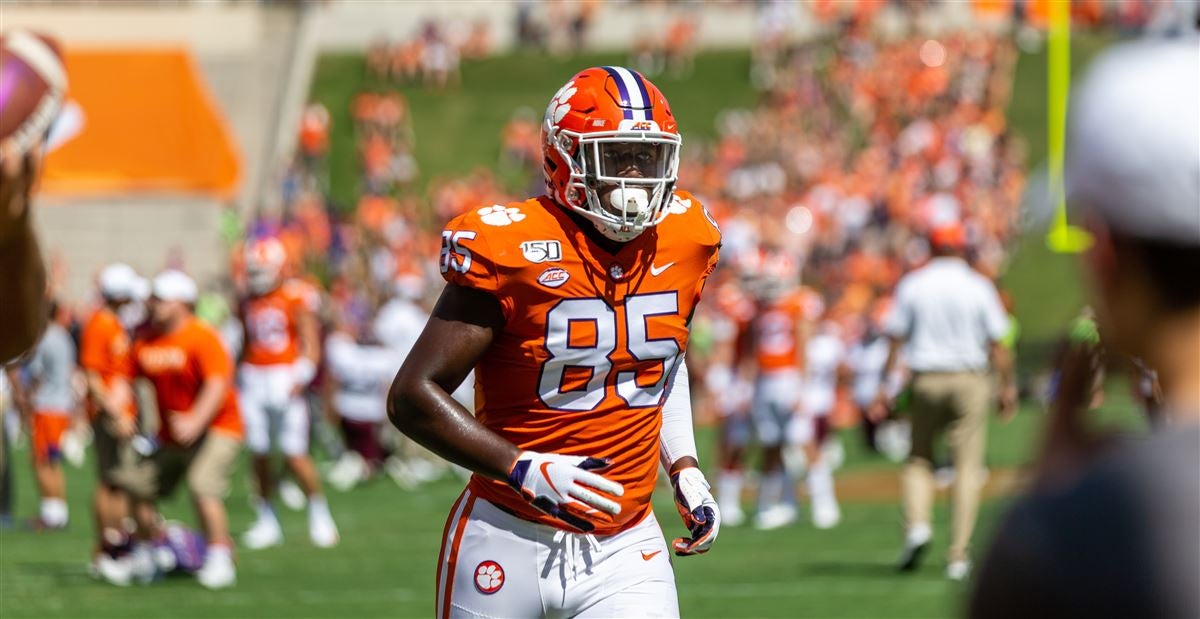 The Atlanta native played three seasons for the Tigers in the ACC between 2019 and 2021. Lay appeared in four games as a redshirt freshman in 2019 and saw the field on 46 snaps. His collegiate debut was against Georgia Tech where he caught a 20 yard pass. He saw action in 12 games during the 2020 season and was named to the ACC Honor Roll as well. Lay appeared in just three games in 2021

Jaelyn Lay’s caught two passes for 25 yards in his three-year career at Clemson University. He majored in criminal justice while with the team. He is now a graduate of Clemson and comes to Alabama State with three years of eligibility left to play.

“For the culture, #HBCU,” Lay wrote on social media when announcing his decision to flip from power 5 to HBCU.

The tight end brings great size to ASU‘s offense as he stands 6’7” and 280 pounds. he has also been praised for his great catch radius.Lay was ranked as the nation’s No. 165 all-around player and 16th-best player from the state of Georgia when he was in high school.