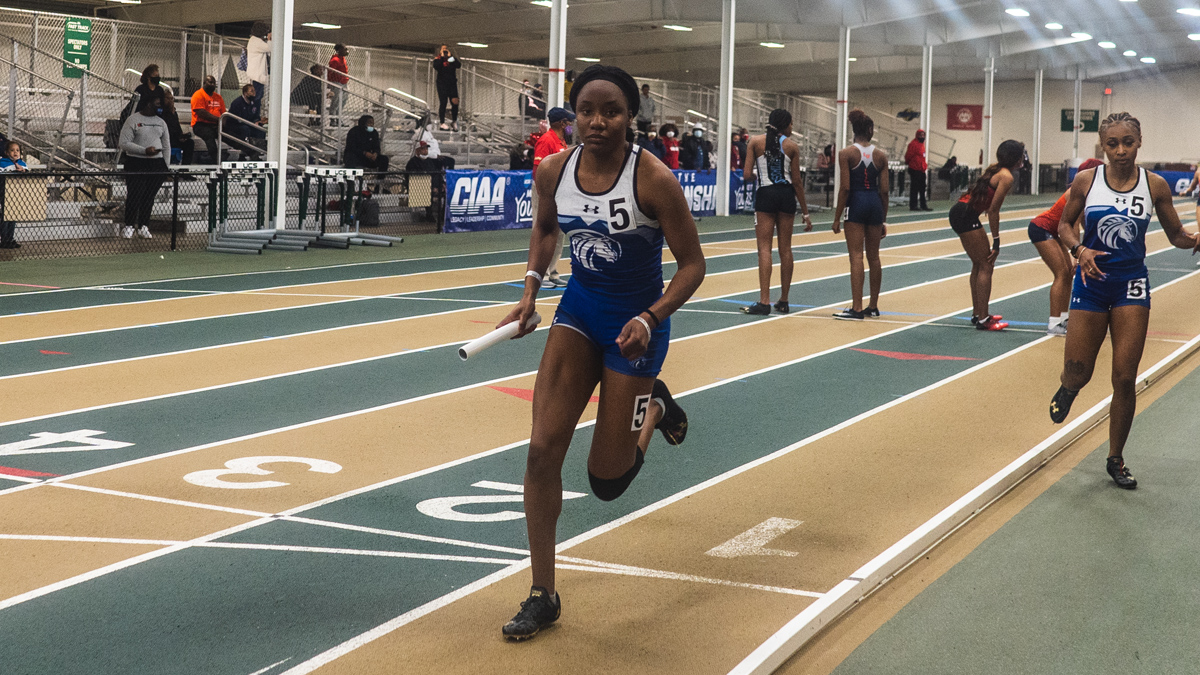 The Broncos’ title run was impressive. This is the second CIAA indoor crown in three seasons as a university-sponsored track and field program.

The Broncos scored 155 points to outdistance themselves from the other eight competing teams. Winston-Salem State was the runner-up (123) and Virginia State placed third (66).

Women’s Track Events MVP Mya Johnson sparked the Broncos with victories in the 60-Meter Hurdles and the 200-Meter Dash. She also placed second in the 400-Meter Dash and was the leadoff runner on the winning 4×400-Meter Relay Team, which included Queen Burnett, Teanna Bell, and Shanae Ingram.

FSU’s head coach Inez Turner was chosen CIAA Women’s Coach of the Year for the second time as leader of the Broncos.