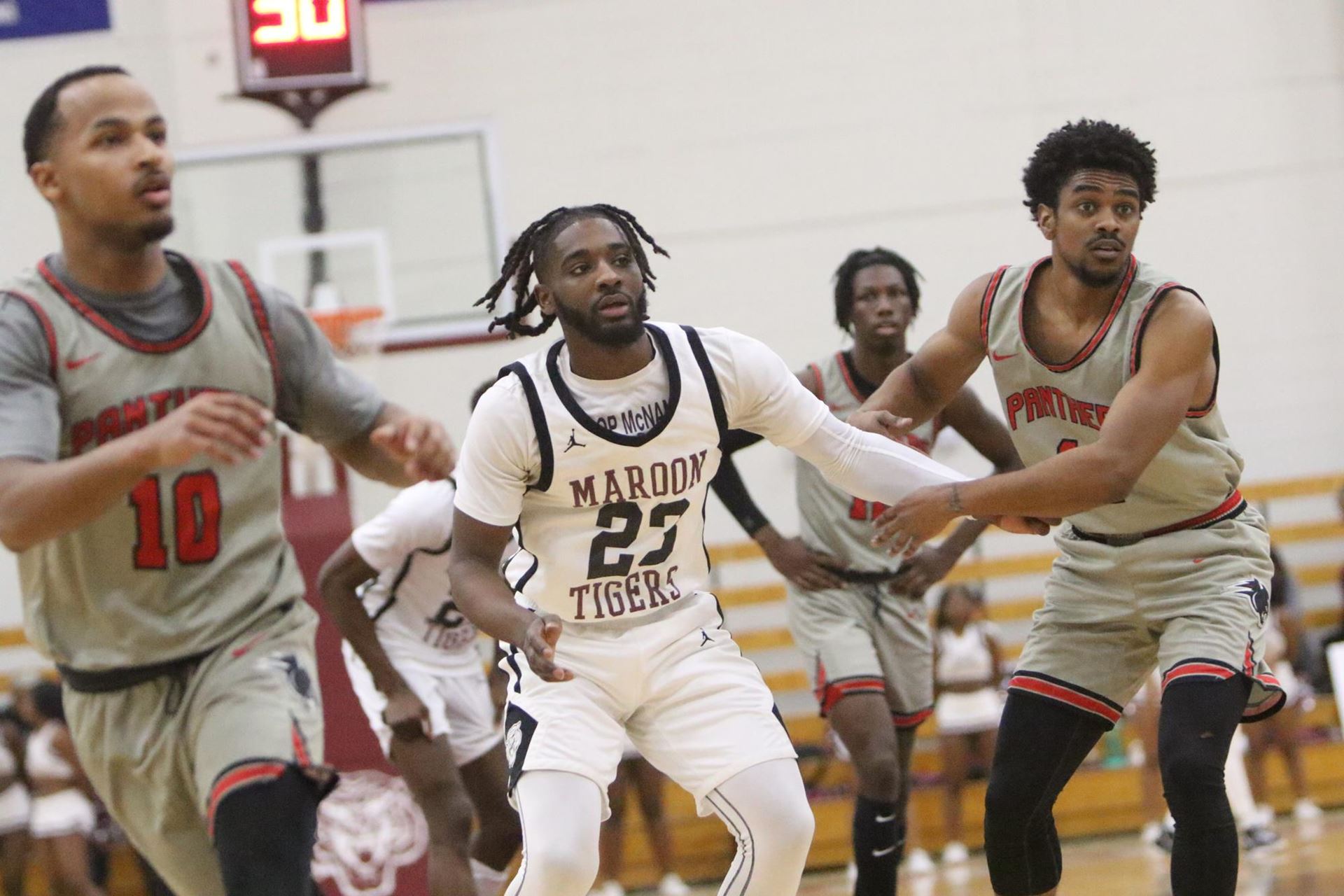 For the second time in less than 48 hours, Morehouse College took down Clark Atlanta. But it got a much tougher fight on Saturday.

Meeting just two days after matching up across the street at CAU’s gym, this game proved to be much more entertaining and competitive.

The first half of the annual Morehouse vs. Clark Atlanta game was a back-and-forth affair as the Maroon Tigers led 37- 35 over the Panthers. Morehouse guard Elijah Stewart and forward Xavier Brewer led their teams with eight points in the first half.

Clark Atlanta’s Jalen Williams went off for 16 points in the first half. He would finish with 30 points, two assists and one steal on the afternoon. The second half was nothing short of exceptional play as the two teams playing for the pride of their school went back and forth until regulation.

The game would extend to two more overtimes until the Maroon Tigers stingy defense and free throw shooting sealed the deal. They would finish 10-11 in free throws, which ultimately won them the game. Morehouse guard Andrew Stewart would lead his team with 18 points, three assists, and three steals in the game.

Morehouse will play its next game at home on Monday, Feb 14 against Fort Valley. The tip-off is set for at 7pm.