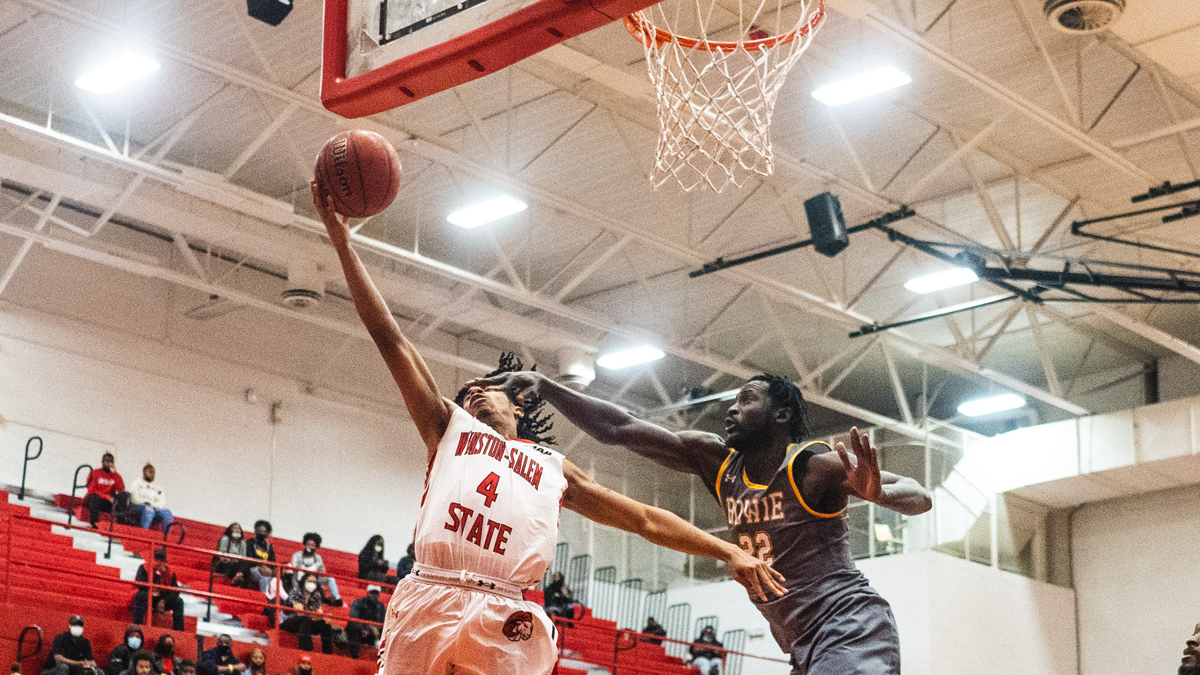 CIAA Preview: No room for error as February tips off

With the CIAA Tournament less than a month away, no team has broken away from the pack for men or women.

The clock has turned to February which means that the CIAA Tournament is right around the corner.

After sitting the 2021 season out due to COVID, the league is back in full-force with a level of parity that we haven’t seen in quite some time. In both men’s and women’s hoops, the playing field has been quite level. Even if you haven’t been paying attention, a look at the standings would tell you as much.

Four of the six teams in the north head into this weekend 3-2 after the first round of divisional play. Virginia Union is 15-6 overall — the best record in the league — but it has suffered three defeats in the last couple of weeks to come back down to the pack. Lincoln also got off to a hot start but it has dropped four games in the league in the past month of play. Bowie State and Shaw have losing records overall, but both have a puncher’s chance at grabbing the division title and will definitely be teams to avoid in Baltimore.

Things aren’t much clearer in the south right now, either. It’s pretty much either feast or famine. The bottom three teams in the division — Johnson C. Smith, St. Aug and Clafflin — all won just one game apiece the first go around with Smith beating St. Aug, St. Aug beating Claflin and Claflin beating Smith. The top of the league features three teams at 4-1 in division play: Fayetteville State, Winston-Salem State and Livingstone.  Livingstone handed Fayetteville State its lone CIAA loss, Fayetteville State beat WSSU in its only CIAA South loss and WSSU sent LC back home with a loss.

Women’s action is tight as well. Lincoln (Division 4-1, League 8-3) and Johnson C. Smith (5-0, 7-3) currently sit on top of the CIAA North and the CIAA South, but both teams have a trio of teams within shouting reach of them.

Beyond the standings, many games have been pretty close. Every once in awhile you’ll get a blowout — but not too many like the 85-28 beating Virginia Union put on Johnson C. Smith.

Here’s what’s on tap for the CIAA this weekend.

CIAA Preview: No room for error as February tips off