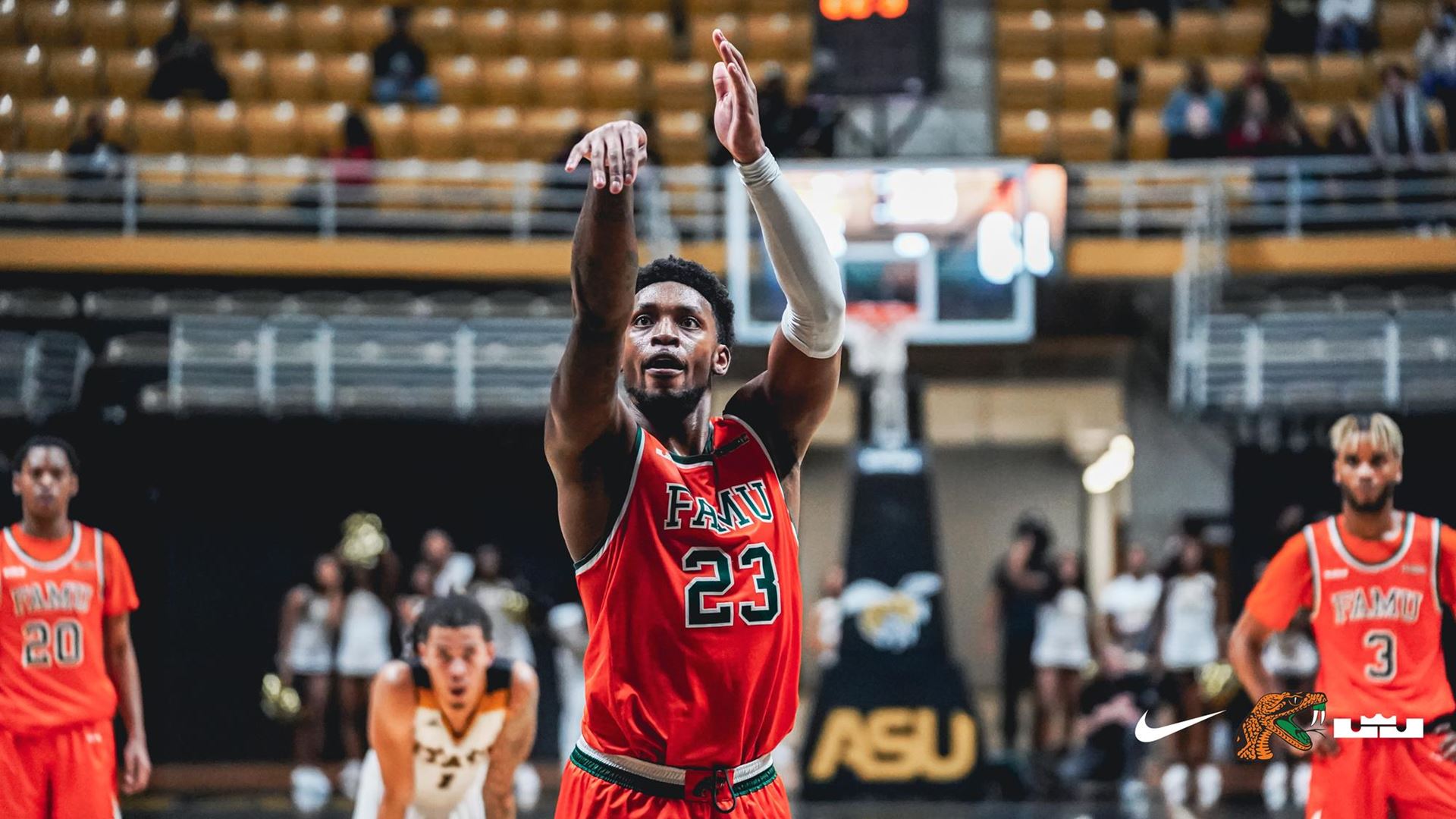 Florida A&M held off a challenge from Alabama State on Monday to win its seventh game in a row.

FAMU held off Alabama State 66-65 to win its seventh consecutive game. That’s the longest streak for FAMU basketball since the 1988-89 season, and it puts it at 7-2 in conference play — tied for first with Southern University and Grambling State.

Trace Young scored a game-high 29 points and eight rebounds for Alabama State, which fell to 4-5 in SWAC play with the loss. No other ASU player scored in double-figures on the night.

Florida A&M returns to the court on Texas Southern on Saturday. The game will be televised on NBA TV.