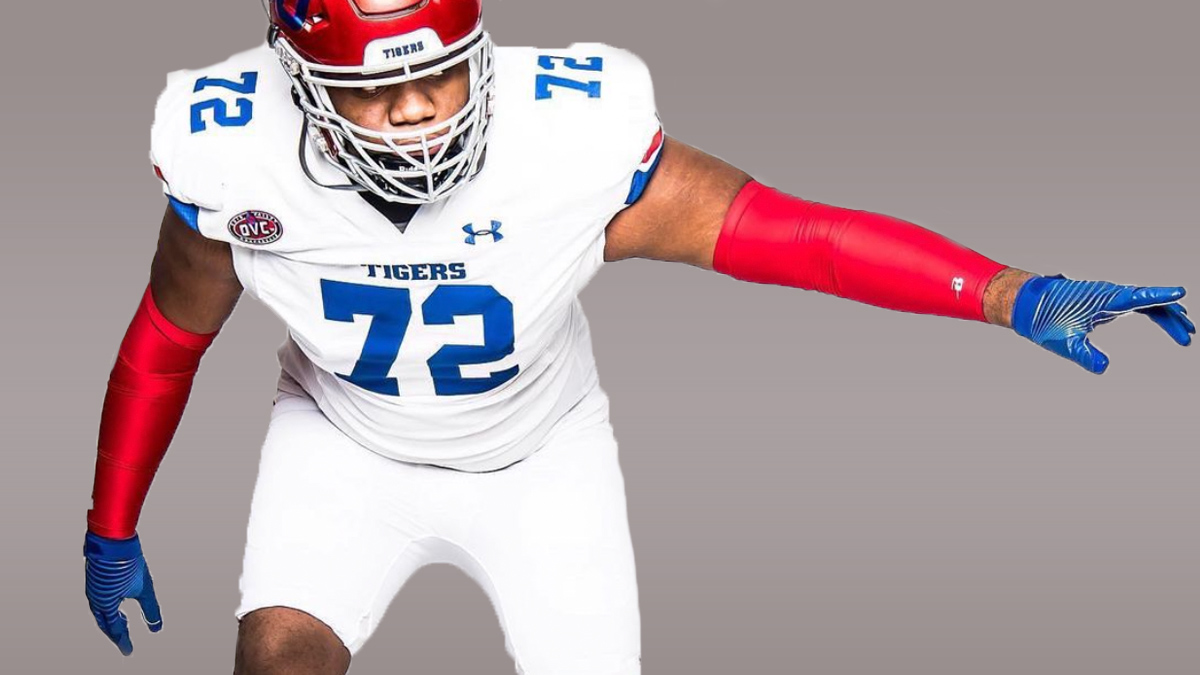 Tennessee State grabbed a commitment from a former Grambling State lineman that was highly-sought after.

Tennessee State and Grambling State are two proud HBCU football programs historically that now have even more in common.

Rod Green, a former GSU lineman, has committed to play for Eddie George. He had plenty of options as schools such as South Carolina State, Southeast Missouri State, Gardner-Webb, Grand Valley State, Morgan State, Arkansas Pine-Bluff, Youngstown State and Tennessee-Martin all offered him.

The Springfield, OH native was a prized signee in Grambling State’s 2021 class, as he came in with a three star ranking from 247Sports. Green entered the portal during the season in early November, a few weeks before the coaching staff underwent a change. At 6’5, 305 pounds he still has four years of eligibility remaining.

Tennessee State rushed for just 114 yards per game this fall, next to last in the Ohio Valley Conference. It averaged 318 yards of total offense, ranking fifth out of seven programs. So clearly offensive line play is definitely a point of emphasis moving forward for Eddie George as his new offensive coordinator takes over this fall.