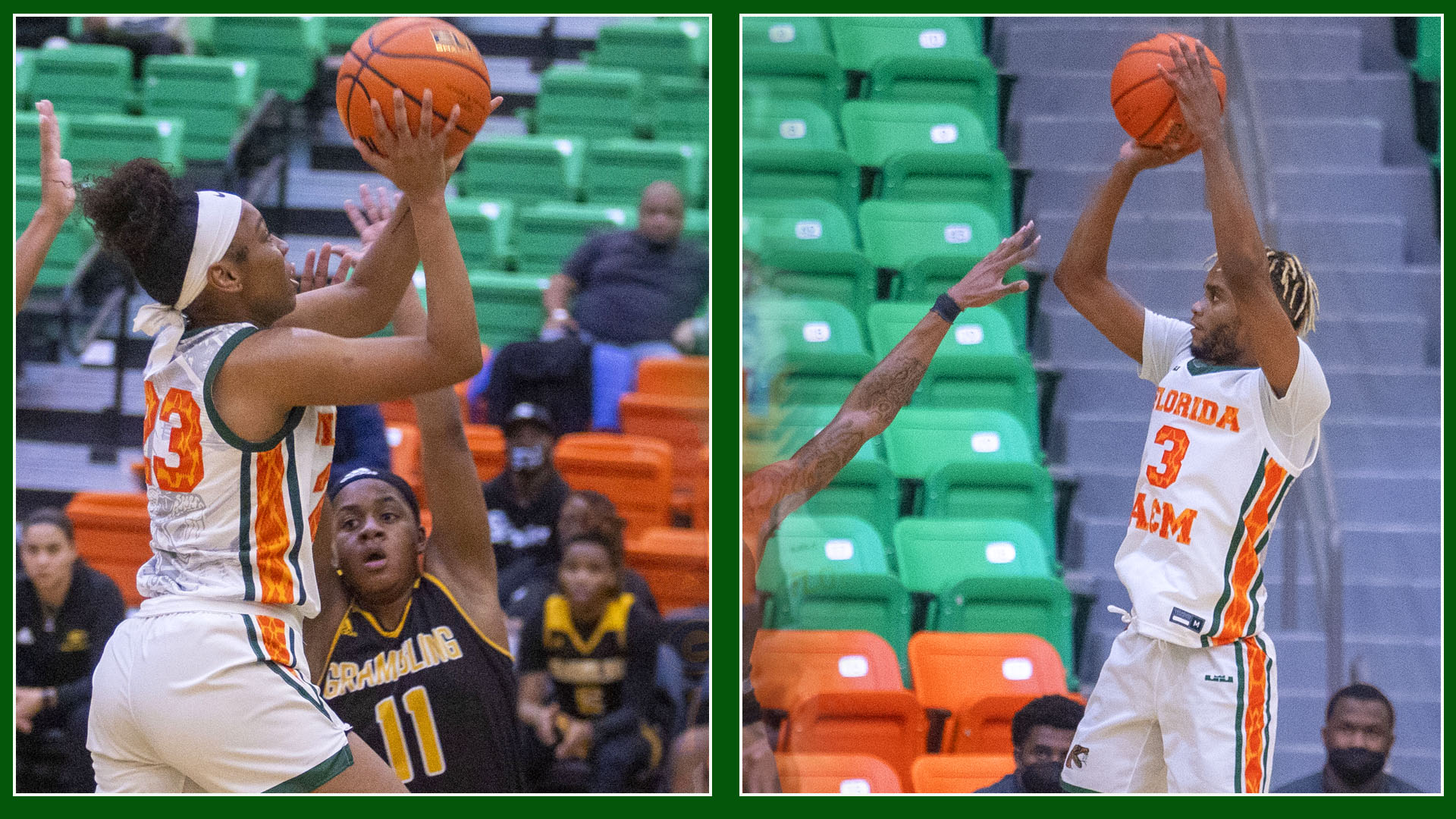 Grambling State had a rough time in Tallahassee after being swept by the Rattlers.

Dylan Horton led all scorers with 32 as the Lady Rattlers (2-12, 2-1 SWAC) defeated the Tigers (4-11, 1-3 SWAC) 84-78 to move above .500 in conference play with their second conference win.  Playing to a split in their first-ever SWAC home swing series, the Lady Rattlers rebounded after a disappointing loss to the Southern Jaguars on Saturday.

Anisja Harris poured in 24 points, Tia Bradshaw had 11 points and Maleaha Bell added 10 points to round out the double-digit scorers.

The Lady Rattlers shot .545 from the field including .538 from the three point arc.  The team struggled from the charity stripe shooting just .630 in the game.  One major factor that contributed to the team’s success was rebounds. They outrebounded the Tigers 32-25.

For the Tigers, Alexus Holt led the way with 23 points, six rebounds and three steals.  Justice Coleman dropped 15, while Ariel Williams and Trasity Totten rounded out the double digit scorers with 11 points each.

FAMU got out to a great start building a five point lead after the first quarter with the score of 21-16.  GSU would level things off with a two point advantage in the quarter.  The score was 41-38 at the half.  The Lady Rattlers would edge the Tigers in scoring in the second half for the 84-78 win.

In the second game, the Rattlers totally dominated most of the game before Grambling made a solid run in the second half.  FAMU, playing without sharpshooters Kamron Reeves and Jalen Speer were hot from the floor shooting .481 from the floor including .368 from three point distance even without two of its prolific long range shooters in the game.

Preseason All-SWAC selection MJ Randolph again led the Rattlers with 24 points.  Jai Clark nailed four three-pointers en route to a 16-point performance.  Randolph would be the floor general, playing 39 minutes of the game.  Bryce Moragne and DJ Jones each chipped in 10 points each to close out the double digit scorers.

FAMU led by 19 points with 5:06 remaining in the first half.  The G-men fought their way back into the game and closed to within two points in the second half, but the Rattlers were able to pull away in the end.

FAMU’s capitalized off of Grambling’s errors scoring 17 points off turnovers and 20 second chance points.  The Rattlers were very effective by scoring 36 points in the paint.