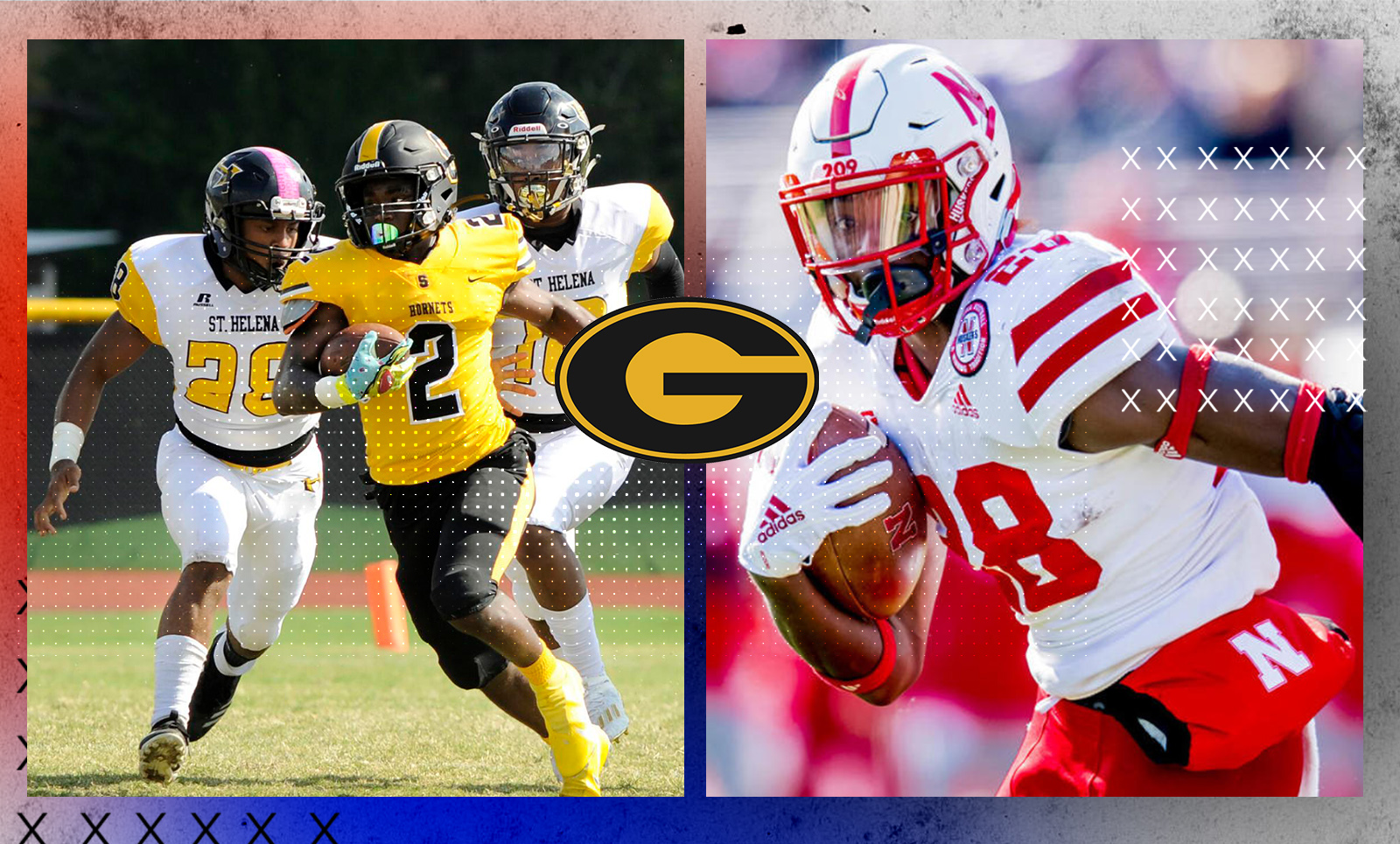 Hue Jackson and Grambling State hit the ground running after getting hired in December — and its starting to pay off big-time.

In a matter of 24 hours GSU snagged commitments from a former Big-12 running back and a three-star prospect out of rival Southern University’s backyard.

He played the 2018 and 2019 seasons at Nebraska. He finished 455 rushing yards and 221 receiving yards, averaged 5.9 yards per carry and scored three rushing touchdowns with a receiving touchdown to boot. Washington played in seven games the following season, rushing for 298 yards with an average of six yards per rush. He caught 12 passes for 162 yards and two scores that year as well.

Washington would be removed from the team that October and pleaded no contest to the felony charge of possession of a video of a person under 18 engaging in or simulating sexual conduct. He was also charged with a misdemeanor for sharing a recording without the person’s consent. He entered the transfer portal in 2020.

Hue Jackson and Co. also secured the services of Chance Williams of Scotlandville High School in Baton Rouge. Williams is listed as a three-star prospect by 247 Sports. Rated the 116th best running back in the country and the 58th best prospect in the state, he has offers from Memphis and South Alabama as well as Alcorn State.

Williams was one of the first recruits Jackson offered when he got the job back in December. https://hbcugameday.com/2021/12/13/recruiting-well-underway-for-hue-jackson-at-grambling/