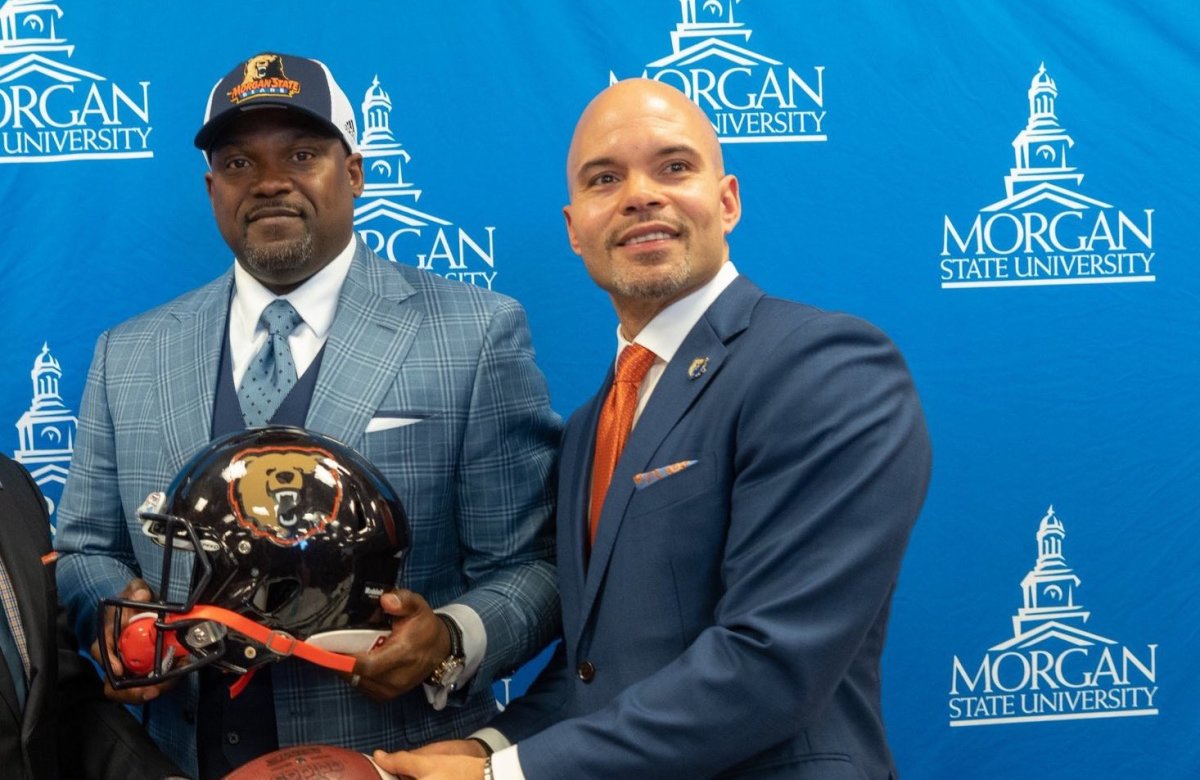 Morgan State will be looking for a new director of athletics after Dr. Ed Scott has moved on to the University of Virginia.

Morgan State is now in the market for a new director of athletics as Dr. Ed Scott has left the building.

Scott has been hired by the University of Virginia as its new deputy athletics director under Carla Williams.

“We are very fortunate to have Dr. Scott join our team,” Williams said. “He is a highly-respected professional, a committed worker and more importantly, a great person. We are really excited about the next chapter of UVA Athletics and Ed will play an important role in our efforts.”

“I am very excited about this new opportunity and look forward to joining Carla Williams and the outstanding group of coaches, staff and student-athletes at the University of Virginia,” Scott said.  “Leaving Morgan was going to take a special situation, the values of the University of Virginia, coupled with Carla’s vision for the future of UVA athletics made this an ideal fit.

He leaves behind a big hole at Morgan State, however. Since his arrival in 2016, MSU increased the student-athlete graduation rate by 19 percent, improved the department grade point average to a record-setting 3.41 in 2020-21. He also spearheaded the successful grant for the NCAA Accelerating Academic Success Program by securing nearly $900,000 for the athletic department’s academic support services.

One of his more recent accomplishments was securing a $2.7 million dollar donation to reinstate the sport of wrestling for the 2023-24 season.

Of course, Scott was responsible for several key coaching hires, including bringing in Kevin Broadus to coach men’s basketball in 2019 and Tyrone Wheatley to take over the football program in the same year.

“I am extremely grateful to Dr. Wilson and the entire Morgan community for the way in which they embraced my vision and supported my family over the past five years.  Morgan will always hold a special place in our hearts.”