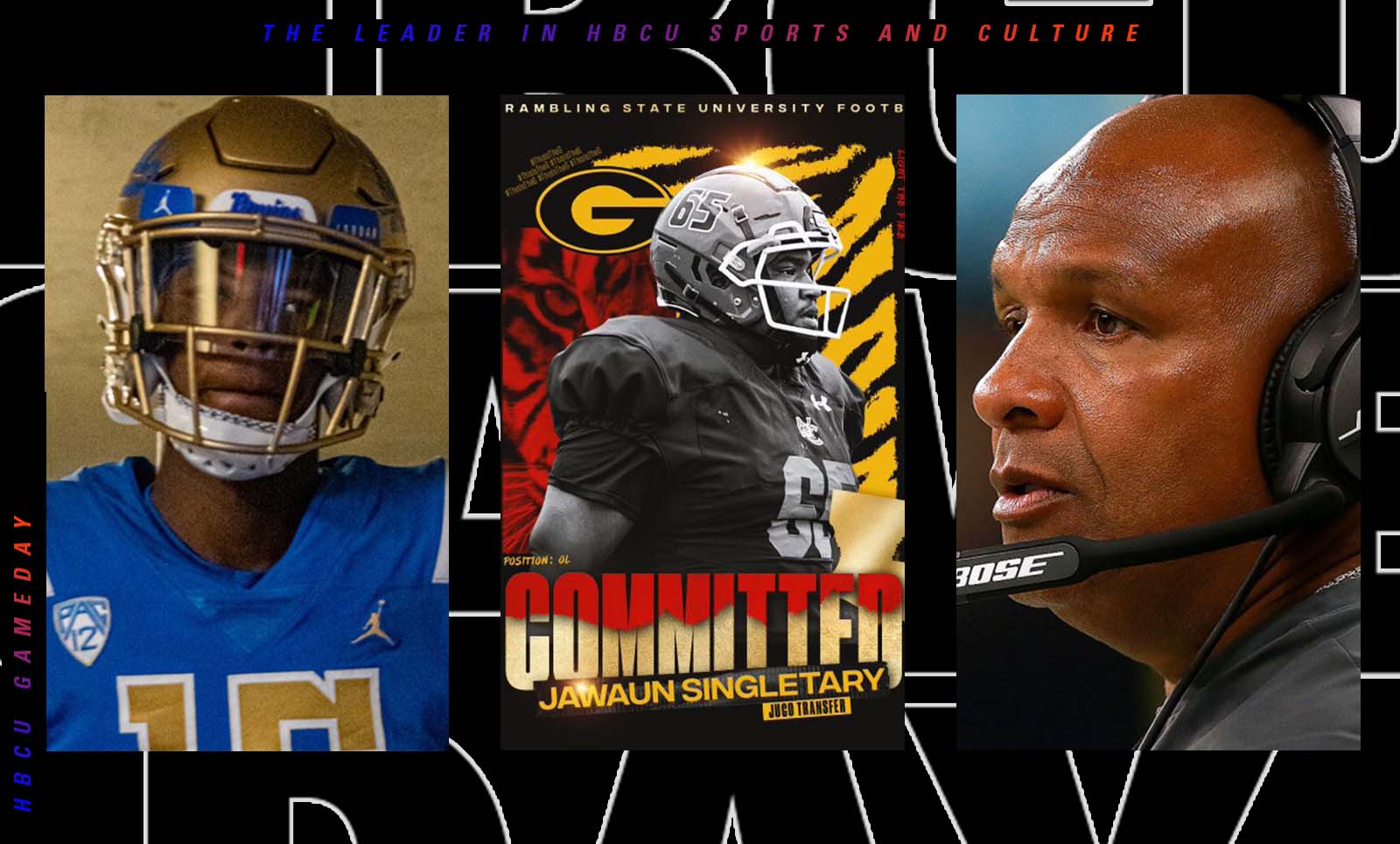 Grambling starts off the new year with more commitments and offers.

The 6 foot 3, 315 pound center is a December graduate from Navarro Junior College. The Houston native will have two years of eligibility remaining at Grambling.

Grambling fans understood their role in the recruiting process as they flooded the comments with welcoming comments.

“We are so happy to have you join our Program. We always feel that we should win championships. Adding players of your caliber makes it even more exciting with anticipation of hoisting the trophy!” wrote Twitter user Michael Dean Watson.

Also prominent on the Grambling football timeline was an official offer to Liberty University graduate William Green Jr. The 6 foot 6, 315 pound defensive lineman entered the transfer portal in December and has two years of eligibility remaining.

Grambling received what amounted to a recruiting present on Christmas day with three commitments, including three star wide receiver Tyson Bordeaux. Also earlier in the month GSU made its most noise of the recruiting season by signing Kajiya Hollawayne, a four star quarterback and UCLA transfer.

What hasn’t hurt is that Grambling head coach Hue Jackson has leveraged his short time in Louisiana with multiple media appearances. He’s had multiple appearances on ESPN programming alongside being the focus of a recent USA Today feature piece.

As the arms race continues in HBCU football, Grambling remains a top player in the spotlight.