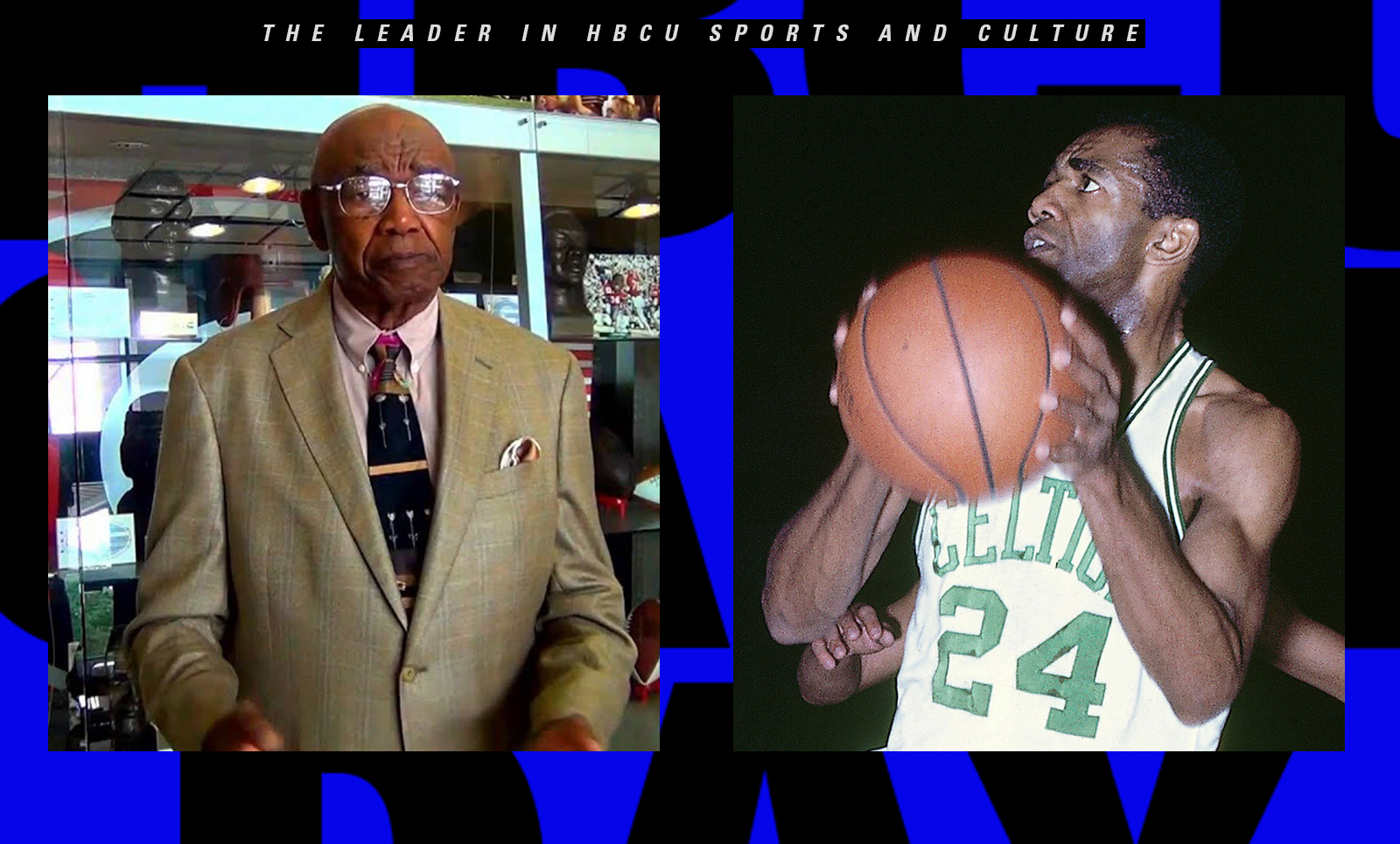 Sam Jones, a North Carolina Central alumnus and 10-time NBA Champion with the Boston Celtics, has passed away according to his son.

Sam Jones, one of the greatest players in CIAA, HBCU and NBA history, has gone on to glory.

Jones passed away at the age of 88 according to his son Aubre, per John Feinstein. A member of the Basketball Hall of Fame, as well as the CIAA and NAIA Halls of Fame, Jones was a giant of the NBA’s first 50 years, and was recently named one of the 75 greatest players in NBA history.

A Wilmington, NC native, Jones played high school ball at Laurinburg Prep where he was discovered by Basketball Hall of Fame coach John McLendon. McLendon was head coach of North Carolina College for Negroes in Durham, NC. Jones played the 1951-52 season under the tutelage of McLendon, who left after that season when he couldn’t get a raise and moved to Hampton Institutute (now University). After being drafted for a two-year stint in the US Army, Jones returned to NCC to complete his studies during the 1956-57 season. He was nicknamed Sad Sam for his serious demeanor.

That seriousness on the court paid off big time. Former Wake Forest Coach Bones McKinney saw Jones play and told Red Auerbach, considered the first great pro basketball coach and general manager, that he was worth a shot. The Boston Celtics drafted Jones in the first round of the NBA Draft, eighth overall.

He didn’t play much his first year as the Celtics were in the midst of a legendary run of dominance in the NBA. But by his sophomore season he was a double-figure scorer and he remained that for the rest of his career. He improved his scoring average every year for his first five years topping out at 19.7 points per game in 1962-63. Beginning in the 1964-65 season, he put up five straight seasons averaging more than 20 per game, with a high of 25.9 points per game in the 1964-65 season. Jones finished his career averaging 17.7 points over his 12 seasons, becoming the prototype for the next generation of shooting guards.

The most important number in Jones’ career was 10. Jones helped the Celtics win 10 championships in his 12 seasons with the franchise.

Sam Jones would later return to his alma mater for a stint as head coach.

Our thoughts and prayers are with the family and friends of Sam Jones.