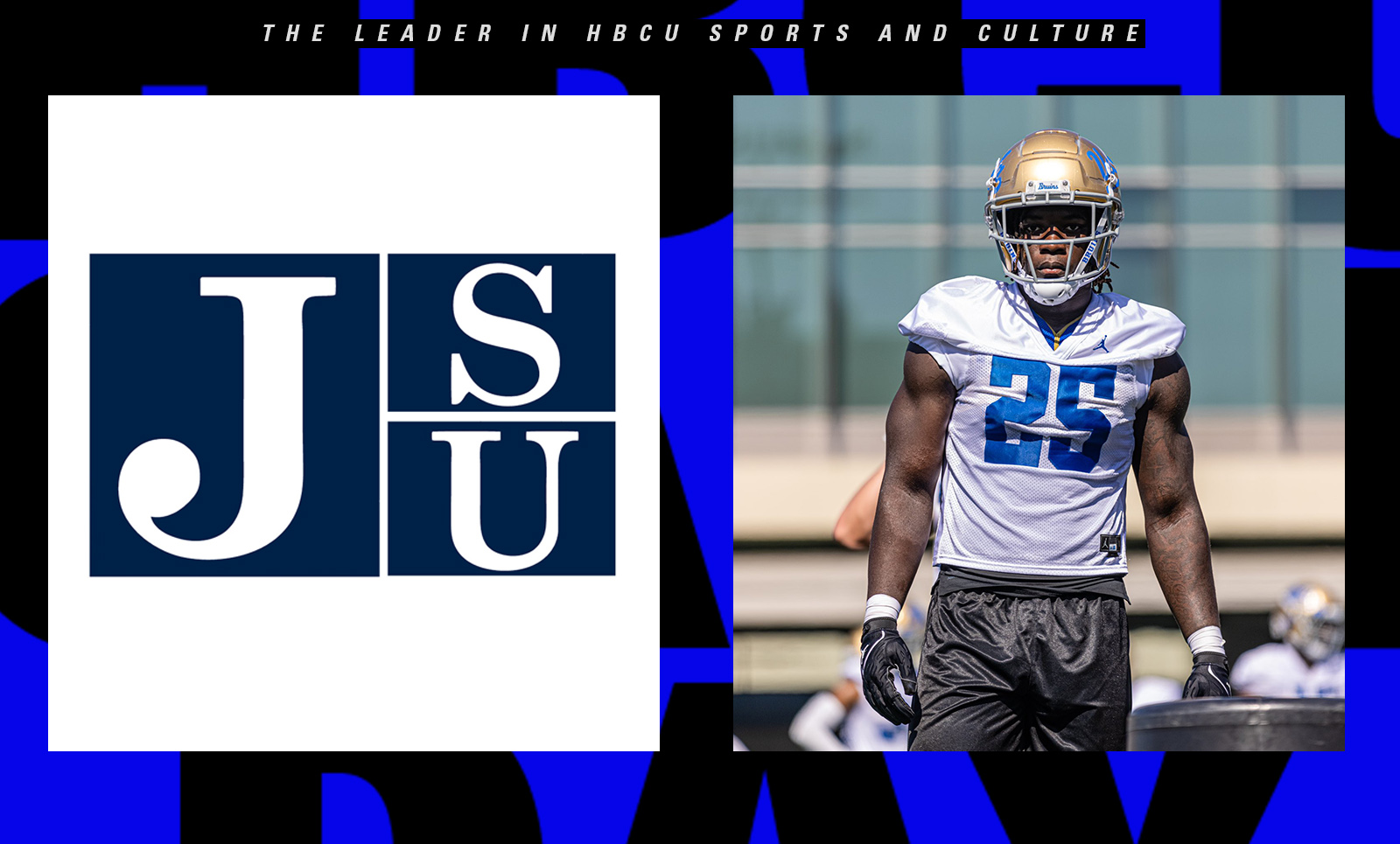 Jackson State to get visit from Power Five linebacker

Deion Sanders and Jackson State have had success bringing in Power Five linebackers already. Could it land another soon?

Jackson State will open 2022 with a chance to show a former Power Five linebacker what it’s working with.

Former UCLA linebacker Myles Jackson plans on visiting Jackson State on Jan. 3, he announced via Twitter on Monday.  That announcement comes a few days after JSU showed up in his top four along with three FBS programs — Georgia State, Indiana and East Carolina.

Jackson was a three-star recruit by 247 Sports in the class of 2020 coming out of Mills Creek High School in Georgia. He enrolled early that spring, then suffered a season-ending knee injury in his first game. He returned in 2021 and had six tackles, one sack and one fumble recovery in seven games before jumping into the portal in late November.

Jackson State has had several former Power Five linebackers show up via the transfer portal in Deion Sanders’ short tenure as head coach. Former Missouri linebacker Aubrey Miller Jr., was a standout in both the spring and fall 2021 seasons. And he’s coming back. James Houston came in as a graduate transfer this fall and finished second in the FCS in sacks.

Last week Sanders told Rich Eisen that he was excited about the product his program would be putting out in the field in 2022. He revealed that his plan is to have a recruiting class made up of 40 percent grad transfers, 40 percent transfers and 20 percent high school prospects.

“We recruited up at every position that we needed help it. So I look for a better team. I look for a team that’s smarter, tougher, little faster, a lot more physical — Although we led the nation  sacks, and we were the tops in FCS in defense.”

It looks like Myles Jackson could be a part of that lineup if things go well next week.

Jackson State to get visit from Power Five linebacker