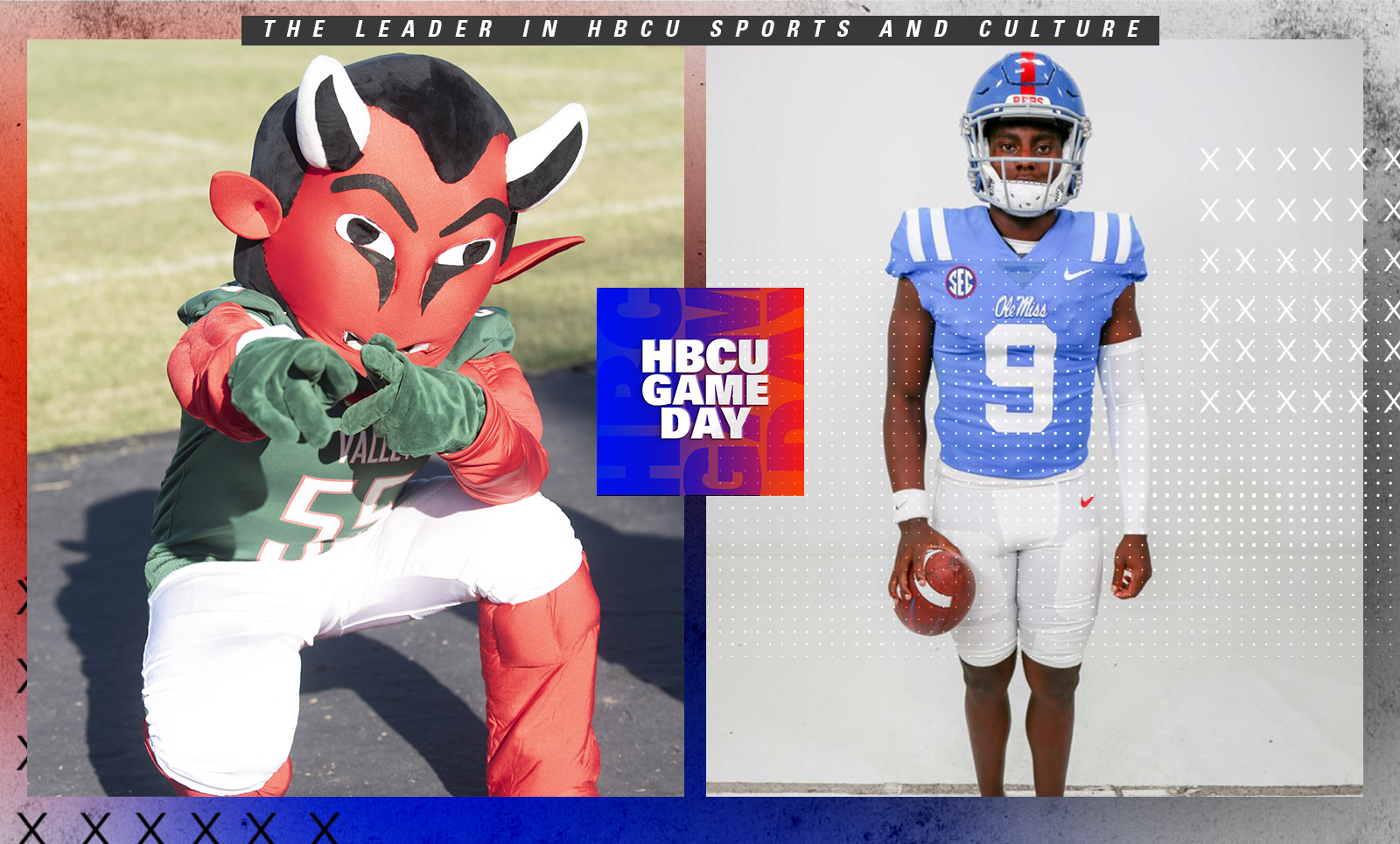 Earlier this season, top JUCO quarterback Jamari Jones was drawing interest from Ole Miss. But he will ultimately be taking his talents to an HBCU — and not one of the powerhouse programs.

The East Mississippi Community College quarterback has committed to Mississippi Valley State University. He announced his decision on Sunday night.

“Don’t ask me why Valley, just watch this … Like Deion said , let’s level the playing field,” he wrote on Facebook.

Rated number one amongst JUCO players at his position by 247 Sports, Jones had scholarship offers from Tennessee-Martin as well as Alcorn State. He participated in Ole Miss’ “Friday Night Lights” camp back in June, drawing interest from the school. But between traditional recruiting and the transfer portal, JUCO players are having to work harder to get those kinds of looks.

“I know when people are looking for JUCO kids, they’re looking for kids who can come in and play right away. You know, Matt Corral is pretty good and he’s leaving. They’re going to need someone they can rely on next year.”

Enter Mississippi Valley State. Valley is coming off a 4-7 season, a mark that represents its best record since 2012. Head coach Vincent Dancey and his staff have hit the recruiting trail hard, garnering close to 20 commits in the early signing period.

Now Jamari Jones will look to compete for time in an offense that has largely been one-dimensional, relying heavily on the run game. Adding a dynamic offensive weapon to what the program already has in the trenches should put the rest of the SWAC on notice — if they weren’t already.