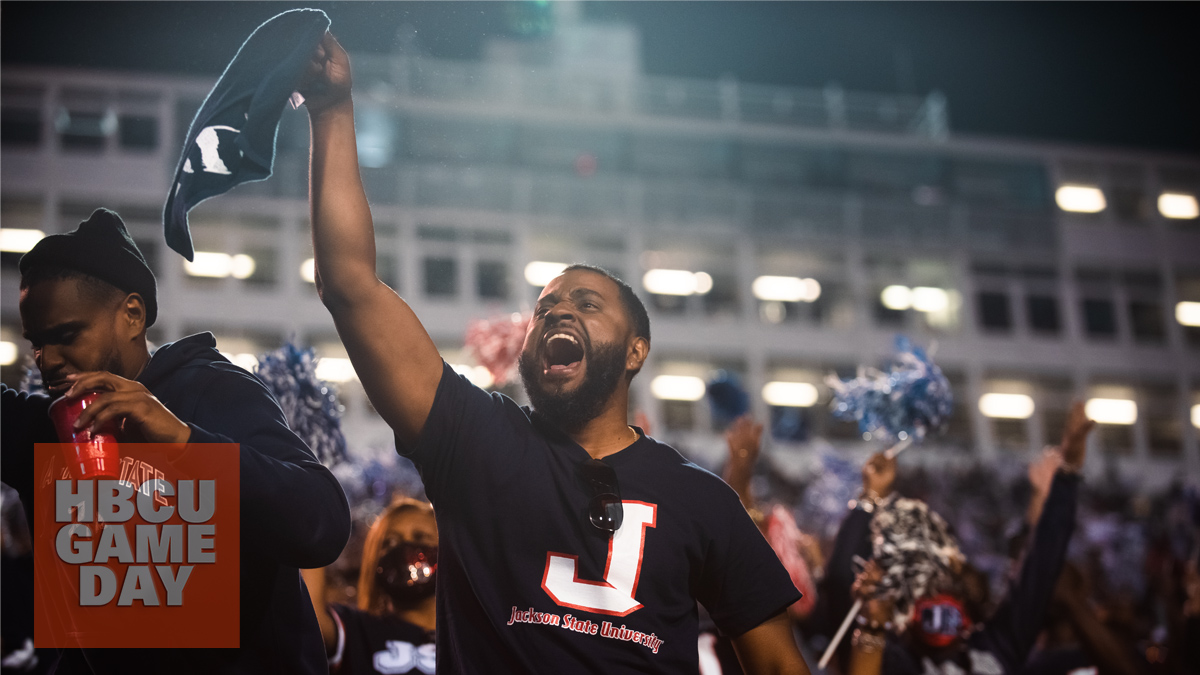 The SWAC Championship Game outdrew the entire G5 and was within shouting distance of the Pac-12, ACC title games.

The 2021 SWAC Championship Game is in the books — and it was one for the record books.

That mark surpassed the entire Group of Five FBS conferences and was within shouting reach of several Power Five title games.

The SEC topped attendance with more than 78k at Mercedes-Benz Stadium in Atlanta as Alabama defeated the University of Georgia. Next up was the Big Ten title game between Michigan and Iowa at Lucas Oil Stadium — home of the Indianapolis Colts. Coming in at third was the Big 12 title game — also played at an NFL stadium — as Baylor knocked off Oklahoma State at AT&T Stadium — home of the Dallas Cowboys.

Both the ACC and PAC-12 topped the SWAC attendance numbers — but not by much. Wake Forest and Pittsburgh fell shy of 58k at Bank of America Stadium in Charlotte while Oregon and Utah had about a thousand fewer fans at Las Vegas’ Allegiant Stadium.

When it comes to Group of Five conferences, all finished with lower attendance than the SWAC title game. And several weren’t even close.

And then there’s the MAC Championship Game. Held in the cavernous Ford Field in Detroit, only 10,317 fans showed up to watch Kent State take on Illinois.

SWAC Commissioner Charles McClelland had stated he hoped the game would draw 55 to 60k fans earlier in the week. It didn’t quite happen, but the SWAC did pull in the largest crowd in a non-NFL Stadium and outperformed one that did by 40k. Not bad for a championship game that was canceled back in 2017 before being brought back.