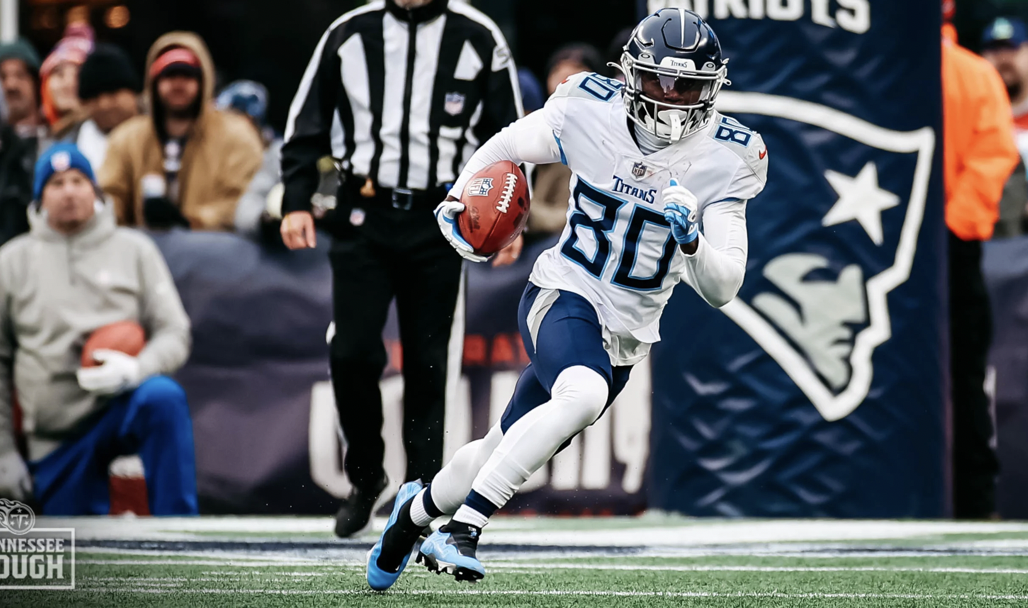 NC Central product Nick Leverett makes his first appearance in the HBCU NFL ProFile while Darius Leonard and Chester Rogers (above) make their eighth and fifth.

A new face appears on this week’s HBCU NFL ProFile.

It’s former North Carolina Central offensive lineman Nick Leverett who spent four years with the Eagles before finishing with a graduate transfer year at Rice. After redshirting his freshman year at NCCU, Leverett went on to earn three all-MEAC selections over the next three years.

He went undrafted in 2020 but has hung around with the Tampa Bay Buccaneers after they signed him as a free agent.

He got into his first game this season Sunday against the Indianapolis Colts and logged 57 plays at guard in the Bucs’ 38-31 win over Indy. That was 85% of the Bucs’ offensive plays. He helped Tampa Bay put up 368 yards of total offense. Leverett is the HBCU NFL Offensive Player of the Week.

North Carolina A&T’s Brandon Parker also held his own on the offensive line during the Las Vegas Raiders 36-33 overtime win vs. Dallas on Thanksgiving Day. Parker, starting his sixth game at left tackle, battled Cowboys’ defenders all day protecting Derek Carr. He was in on all 87 offensive plays.

Some believe he may even better at left tackle.

Alabama State product Tytus Howard, who had played at left guard all season, started his first game at left tackle Sunday. In the Texans’ 21-14 loss to the New York Jets, Howard was in on all 57 offensive plays.

While Leverett was busy helping anchor Tampa Bay’s offense, Indianapolis linebacker Darius Leonard was their biggest worry. Leonard, a SC State product, posted a season-high 15 tackles, 12 solos along with a defended pass and forced fumble in the Colts’ loss. Here are some facts about Leonard’s performance(s) in just his fourth year in the league, courtesy of FanNation’s Jake Arthur.

• The former Bulldog has now reached 500 career tackles, becoming just the sixth player in franchise history to reach that mark.

• The sideline-to-sideline menace passed Gary Brackett (23) for the most games with 10-plus tackles in franchise history.

• His 14 forced fumbles since 2018 are tied for the second-most among linebackers in the NFL.

Hargrave back in the swing

Fellow SC State product Javon Hargrave got his first sack in a few weeks in the Philadelphia Eagles’13-7 to the New York Giants. Hargrave posted his seventh sack of the season. He is currently tied for 19th in the league in sacks.

Hargrave ran down Giants QB Danny Jones for the sack and kicked the air to celebrate.

Tennessee wide receiver/kick returner Chester Rogers had two kickoff returns in the Titans’ loss to New England. He also had one pass reception. The Grambling product had a long return of 26 yards.

– #97 JAVON HARGRAVE, DT, Philadelphia (6th season, SOUTH CAROLINA STATE) – In 13-7 loss to the NY Giants, Hargrave had two total tackles, one solo with one sack for -8 yards, and two hits on the quarterback. He played on 45 defensive snaps (70%).