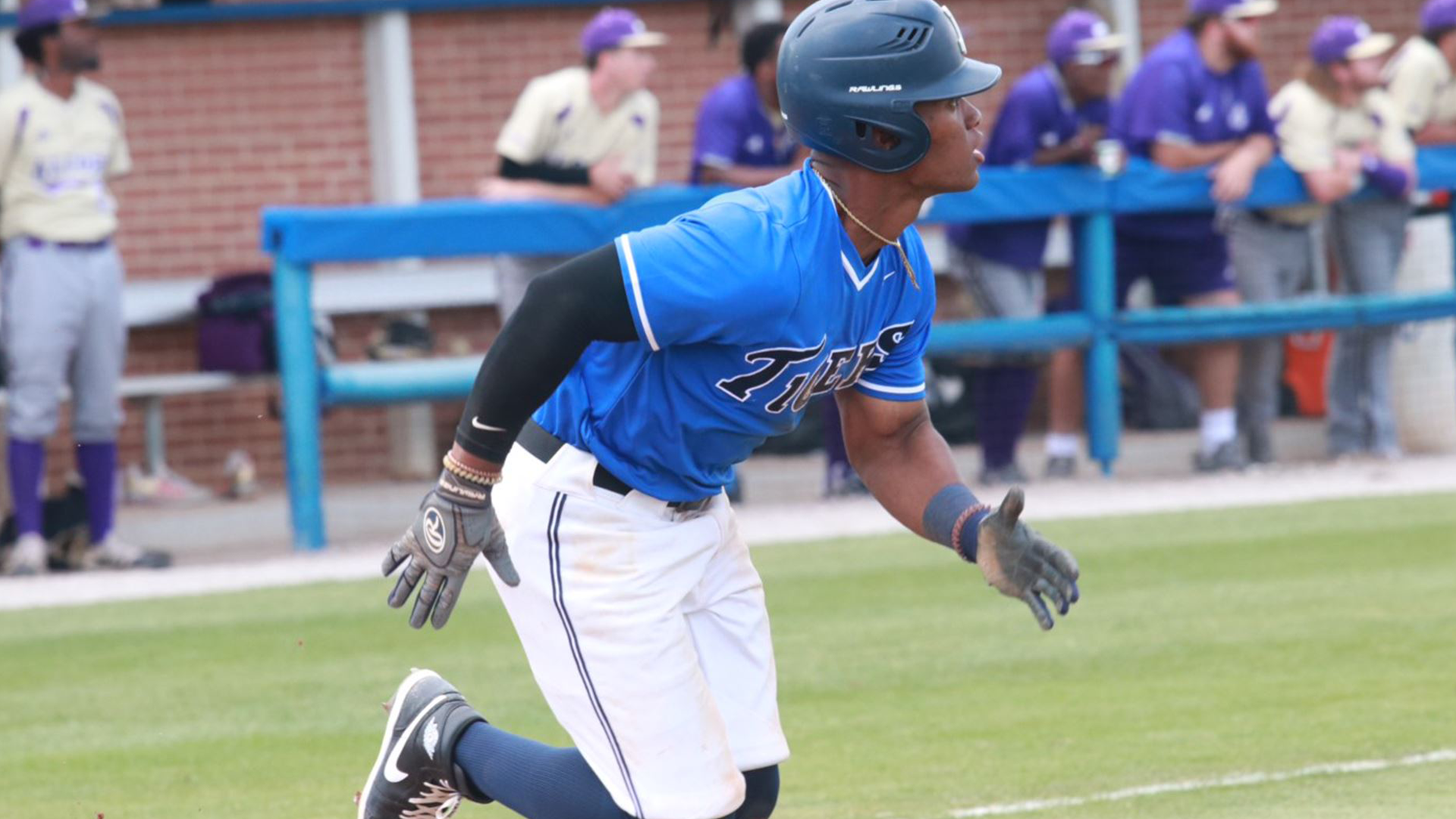 HBCU baseball players you need to know this spring

Jalan Daniels is a right-handed pitcher at Tuskegee University and a rising junior. Daniels was the 45th ranked RHP in the state of Georgia coming out of Redan High School in 2017. His potential has turned into consistent production on the collegiate level. Daniels fastball has hit the low 90s and is sitting around the high 80s on the regular. He has also developed a plus slider.

“Jalan will be a prospect to watch in the SIAC this year,” Black College Championships CEO Alexander Wyche told HBCU Gameday.

“He was dominant this summer in the Minority Baseball Prospects collegiate league and advanced to pitch in the MLB draft league.”

Ty Hill is a junior third baseman for the JSU Tigers and has recently been setting the HBCU baseball scene on fire. Hill is the 2021 SWAC Player of the Year, Hitter of the Year, Newcomer of the Year, and All-SWAC First Team at third base. Hill’s .433 batting last season average ranked fifth nationally. This guy is a big play waiting to happen when he is up at the plate. He accumulated 52 hits, 42 RBI’s, 12 doubles, and four triples while maintaining an on base percentage of 49% in 2021.

Trenton Jamison is a junior outfielder for Alabama State University. Jamison was the 18th ranked third baseman in the state of Geogria coming out of Mays High School in 2017. Jamison was named to the All-SWAC Second Team after wrapping up a very productive 2021 season. The Atlanta native finished the year hitting .390 in 39 games. He posted a team high 64 hits, 44 runs scored, and 43 RBI’s in 164 official at-bats. Jamison hit 12 doubles and eight home runs with a slugging percentage of .634 and an on-base percentage of .460.

“Jamison is a unique prospect that can hit for power and average,” Alexander Wyche told HBCU Gameday.

Chenar Brown is a rising sophomore first baseman at Jackson State Univeristy. Brown set the conference on fire as freshman in 2021 becoming SWAC Freshman of the Year and being placed to the All-SWAC First Team. The Florida native posted a batting average of .363, a slugging percentage of .664, 35 runs scored, 42 runs batted in, three triples , and seven home runs. All of these numbers were top ten in the conference. Brown is a must watch and is already a big league prospect.

“He has shown he can hit for power and average during the college season and summer baseball.”

Cameron Bufford is a rising junior infielder for the Grambling State Tigers. Bufford was the 24th ranked short stop in the state of Illinois coming out of Marian Catholic High School in 2019. Bufford had a productive sophomore season for the Tigers. He was second on the team in hitting with a batting average of .314 in 44 games. He racked up 58 hits and a team-high 12 home runs. His stats also included seven doubles and two triples. Bufford signed a contract to play in the Cape Cod Baseball League this past summer. This is an elite collegiate summer baseball league in Massachusetts. The league’s resume includes over 1,000 former players who have gone on to play in the major leagues.

“Cameron is a pro typical shortstop with the ability to hit for power,” Alexander Wyche said.

“He got to play against some of the best players in the country this summer in the Cape Cod League.

HBCU baseball players you need to know this spring