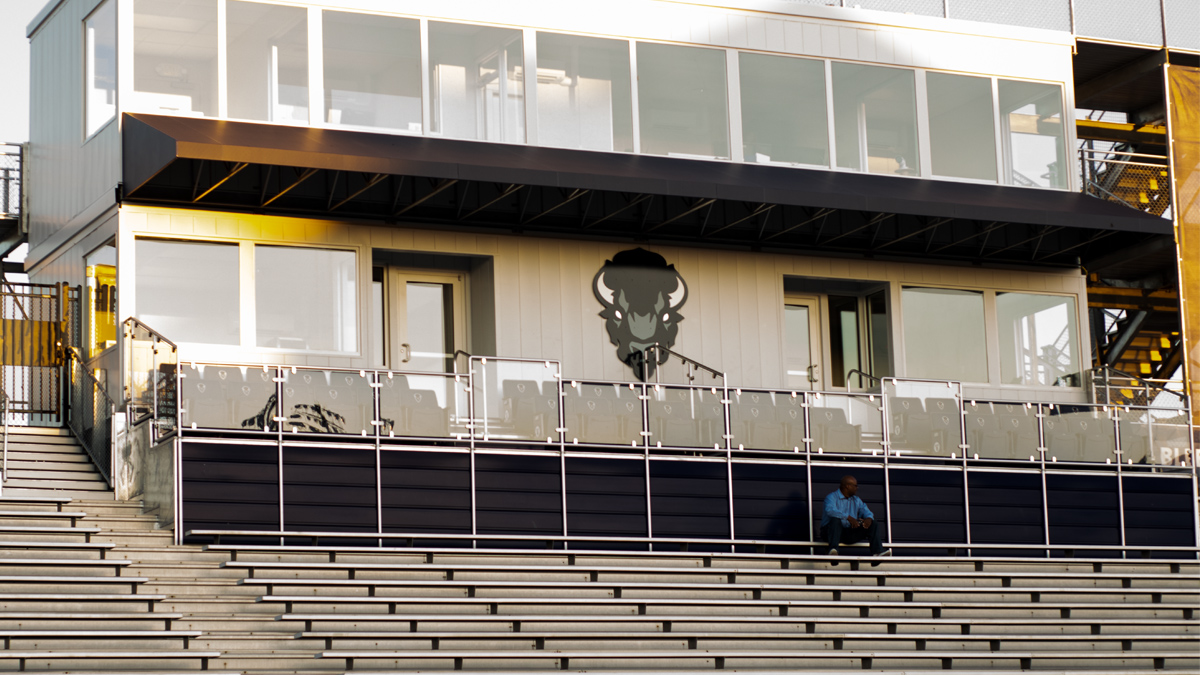 Howard University was up 56-6 against Virginia-Lynchburg when a bench-clearing brawl forced officials to call the game early.

Howard University football looked to be on its way to a blowout win to close out the 2021 season — but then things got ugly and the game was called early.

A bench-clearing brawl in the season finale against Virginia-Lynchburg — a non-NCAA HBCU — forced officials to end the game before halftime. Howard led 56-6 at that point.

At today’s football game between Howard University and Virginia University of Lynchburg, an unfortunate brawl took place on the field between student-athletes from both teams, necessitating the officials to end the game before halftime. The Howard administration and staff will review footage of the game and levy appropriate disciplinary action upon those whom we determine have violated the University Student Code of Conduct.

Regardless of who initiated or escalated the altercation, the actions of the student-athletes in today’s game do not reflect the values, principles and standards of Howard University. Our athletic-program insists that our student-athletes exhibit the highest levels of sportsmanship both on and off the field at all times.

The disturbing scene witnessed on our home football field will be used as a teaching moment to ensure that our student-athletes conduct themselves in the manner befitting our institution’s legacy.

The Howard-VUL brawl comes two weeks after Johnson C. Smith vs. Livingstone College was called a no-contest due to a bench-clearing brawl.