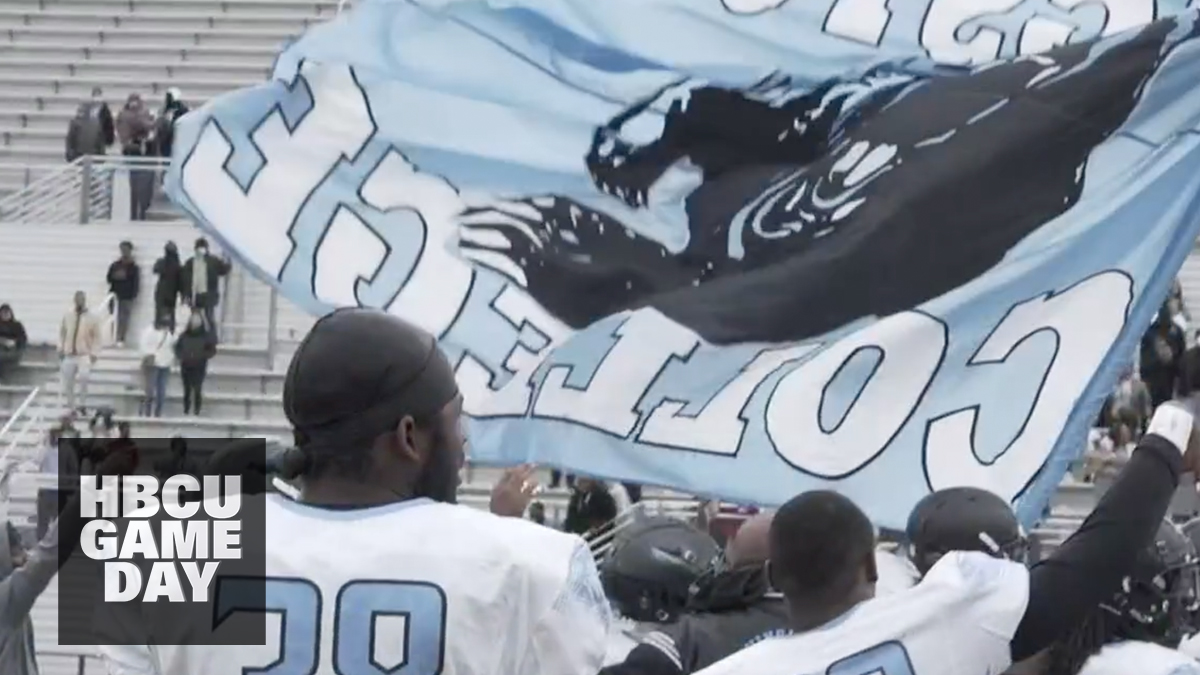 Livingstone College and Johnson C. Smith are the two oldest HBCU football rivalries. But there was no winner in this contest.

There is little love lost between Johnson C. Smith and Livingstone, the two oldesst HBCU football programs, regardless of the venue. The football matchup is billed as The Commemorative Classic to represent the two schools that played the first HBCU game back in 1892 in Salisbury, NC.

Unfortunately, Saturday’s game did not leave much to commemorate after prematurely ended because of a series of physical altercations.

Prior to Saturday’s game, JCSU had won nine of the last 11 matchups including the 2019 game.

Livingstone initially raced off to a 10-3 lead by halftime, with its defense scoring through forcing a fumble. The LC defense tacked on another score at the 5:32 mark in third quarter when Teyon Williams tackled JCSU’s Davion Nelson and Nelson fumbled.  Malcolm Mayes recovered the ball and streaked down the sideline 83 yards for the score.

The game became chaotic after that play. JCSU’s Jaron Hull returned the kickoff and ran out of bounds on the JCSU sideline.  Multiple fights then occurred on the sideline between the schools, and the benches soon cleared.

Game officials conferred for about 15 minutes before ending the game.  Despite the 17-3 lead, Livingstone will not get credit for the win – the game was declared a no-contest.

Game video showed several players throwing punches, and that action normally results in a player being ejected from a game. Even with a game ending, penalties can roll over into the next game, or even the next season. So, what penalties come from the altercation remains to be seen.

The game featured two teams who had struggled all season.  The two squads had combined for five turnovers before officials called the game.  JCSU (1-5, 1-7) and Livingstone (1-5, 1-8) have concluded their regular seasons.