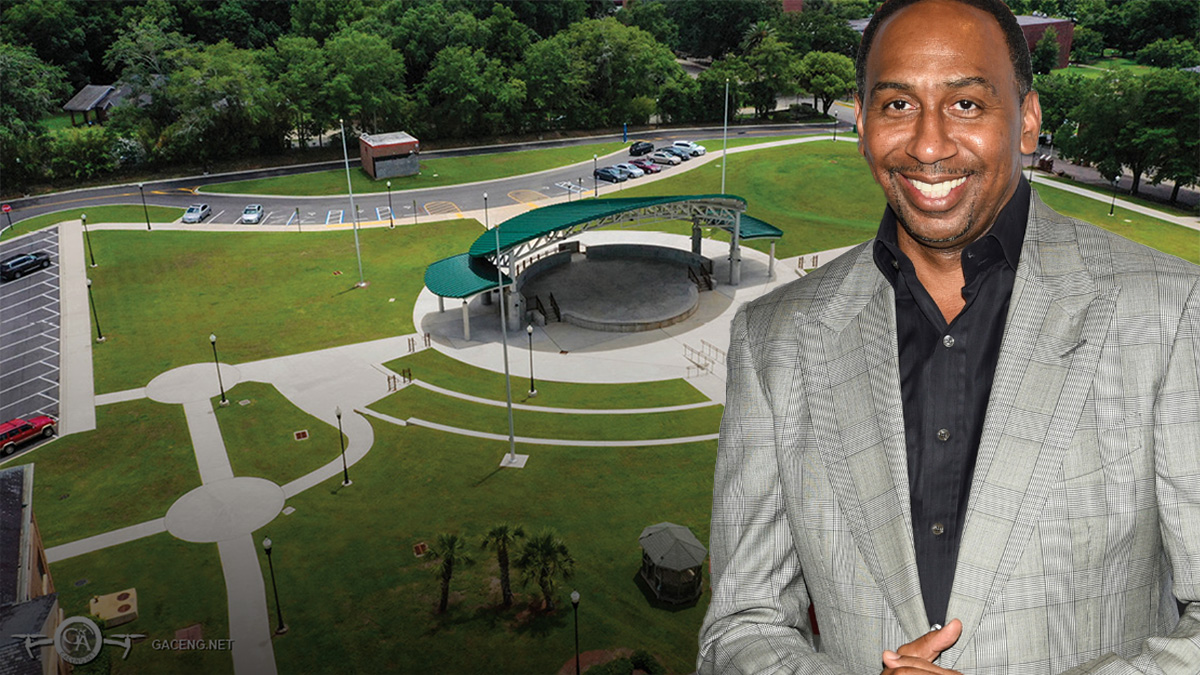 BRISTOL, Conn. | ESPN’s popular morning debate show First Take – featuring Stephen A. Smith and host Molly Qerim Rose – will hit the road for its first on-site show since Jan. 2020 when it travels to Florida A&M for the university’s homecoming weekend. Florida A&M alumnus and record-breaking Hollywood filmmaker Will Packer will be in attendance as the school dedicates the Will Packer Amphitheater, where the show will also take place.

“Ever since I met Will Packer years ago, there was never any doubt that two things were of the utmost importance to him: FAMU and HBCUs overall,” said Smith. “Will’s commitment to excellence doesn’t halt at just himself. He’s always been motivated to inspire and lead, especially when it comes to the wonderful folks attending FAMU. This unveiling of the amphitheater is just the latest example of how devoted Will Packer is to FAMU and how committed he is to be that shining example who genuinely cares. I’m honored that he asked me to make sure First Take is a part of its sensational event. And even more so to call him my friend.”

In addition to Packer, the special edition of First Take will also welcome comedian and actor Kevin Hart. The show is expected to be open to fans with free admission beginning at 8:30 a.m. ET. Check with Florida A&M for further details and updates on being a part of the audience.

“I am pumped First Take is back on the road,” said Qerim Rose. “I am also proud we are honoring the exceptional work of HBCUs throughout the country. I can’t wait to visit the campus of FAMU and meet all the Rattlers in person!”

The roadtrip to Florida A&M adds to First Take’s continued celebration of HBCUs, throughout the fall.

Antoine Lewis, senior coordinating producer, First Take, added, “This year’s fall HBCU-focused shows really showcase what continues to make First Takespecial – the ability to make a significant impact beyond sports by raising the profile of HBCUs across the country, while highlighting and celebrating everything that makes these institutions so important. Whether on site or virtual, our team never wavered in its commitment to putting on a great show and we look forward to what’s ahead!”

First Take’s continued plans for the remaining 2021-22 school year will be announced soon.