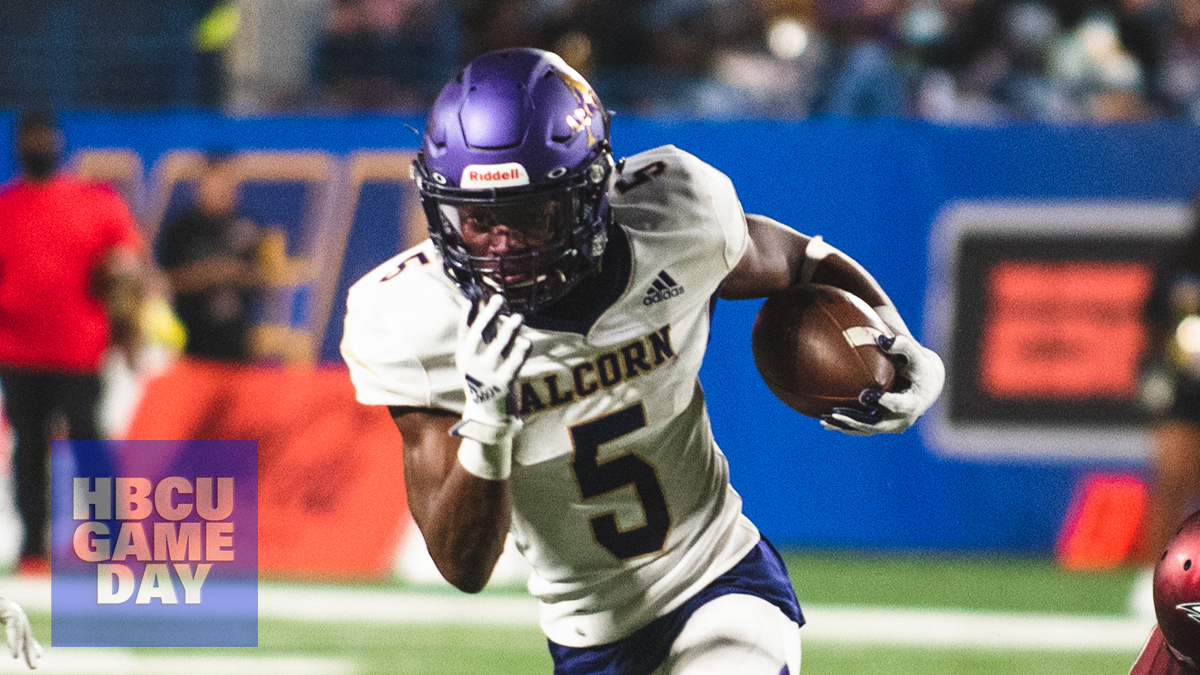 Alcorn State jumped out on Grambling State early and held off a late rally attempt to get a win at its homecoming game.

Alcorn State got back on the field after a bye week and it showed up looking good and refreshed against Grambling State.

ASU took care of business for homecoming, beating its SWAC West rival 24-20. It led by as many as 15-points.

Running back Niko Duffey rushed for 138 yards while Felix Harper completed 15 of his 23 pass attempts for 150 yards and two scores.

Alcorn State (3-2 overall, 2-0 SWAC) took the opening the kickoff and went 75 yards in just four plays as Felix Harper hit LeCharles Pringle in stride for a 45-yard touchdown strike, giving the Braves the 7-0 lead with 13:26 remaining in the first quarter.

Grambling State (2-4, 1-2) closed the gap on its first offensive series as the Tigers marched 47 yards in seven plays as Garrett Urban booted a season-long and career-long 45-yard field goal to trim the deficit to 7-3 with 10:57 left in the quarter.

ASU took advantage of a blocked punt and excellent field position as Harper rushed 14 yards up the middle and into the endzone, extending its lead to 14-3 with 6:43 remaining in the opening frame.

Alcorn State’s defense forced a GSU punt and the ASU went 72 yards in seven plays, taking 2:49 off the clock. Pringle caught his second touchdown pass, this time a 13-yard strike from Harper, as the Braves increased the advantage to 21-3 with 13:48 left in the first half.

The Tigers took advantage of a personal foul penalty and went 35 yards in five plays as Urban booted his second field goal of the day – a 39-yarder – as the Tigers closed the gap to 21-6 with 5:17 remaining.

Alcorn State continued to add to the lead with 4:55 left in the third as Noah Kiani kicked a 23-yard field, which gave it a 24-6 lead.

Grambling State answered and closed the gap on its next drive as GSU went 70 yards in six plays, culminating with Noah Bodden connecting with Darryl Clark for a 20-yard touchdown, cutting the deficit to 24-13 with 1:24 remaining in the third.

The Tigers continued to rally and turned a Braves turnover into seven points on their next drive.

Aldon Clark’s 20-yard touchdown pass to right corner was caught by Greg White as Grambling State trimmed the margin to 24-20 with 14:18 left.

Grambling will take on Texas Southern next week.