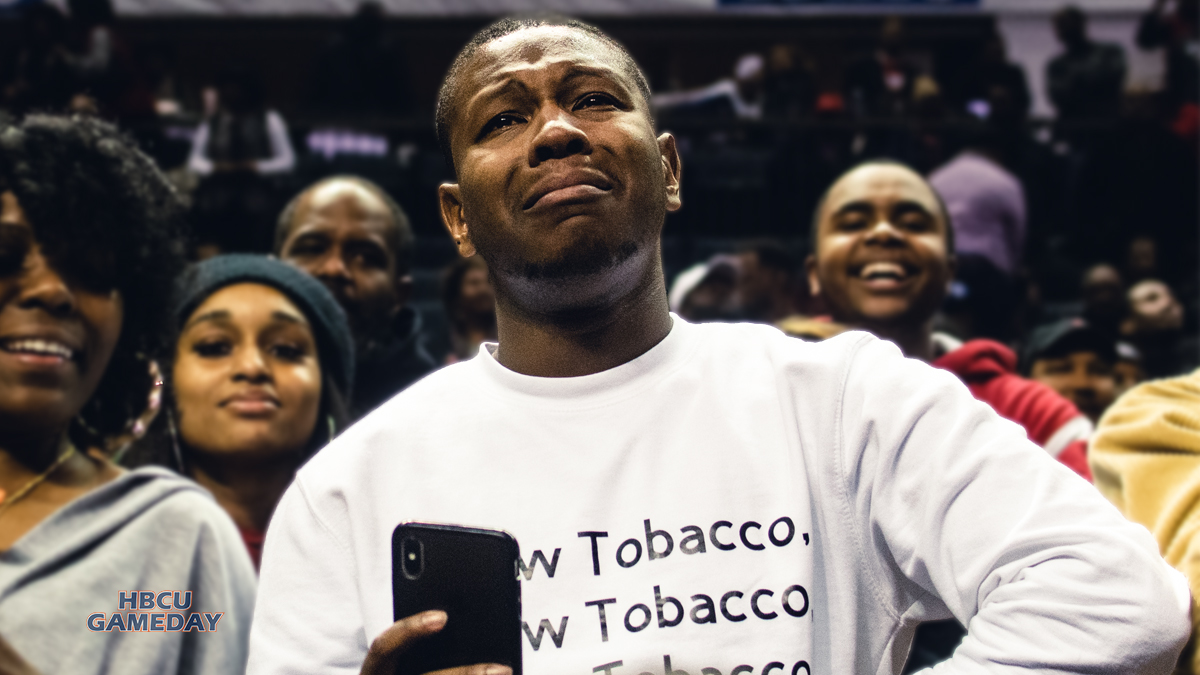 Winston-Salem State won its first CIAA tournament in eight years and it has had just about every type of celebration you can have.

So you just won a conference basketball tournament? How do you celebrate?

If you are a Winston-Salem State coach, you dive into a pool in near-freezing weather while your players cheer you on.

WSSU head coach Cleo Hill Jr. and assistants Lance Beckwith and Eric Wilson did just that on Saturday night hours after leading the program to a 63-62 win over Fayetteville State.

The title was WSSU’s 12th in its history, but the first since 2012. The celebration started in the stands and on the court at Spectrum Center on Saturday as the final buzzer sounded and just kept going.

There were hugs, selfies, chants and more. And by more, we mean the WSSU Powerhouse of Red and White’s patented “victory circle” dance on top of the CIAA logo on the floor.

In fact, the arena cut the lights down to let fans know it was time to take the party elsewhere.

The Rams had a past-meets-present moment on Saturday before the game as Basketball Hall of Fame Earl “The Pearl” Monroe spoke to the team via phone from his hospital bed. The Rams didn’t give specifics as to what he told them, but they said it did help.

ESPN TV personality and WSSU alumnus Stephen A. Smith tweeted his support before, during and after the game to his nearly 5 million followers.

After their assistant coaches thawed out, they enjoyed the final night of CIAA in Charlotte and then returned home to the school’s campus to find a crowd full of well-wishers.

The Rams can celebrate for now, but there are still more games to play as the win brings an automatic bid in the NCAA Divsion II Tournament.