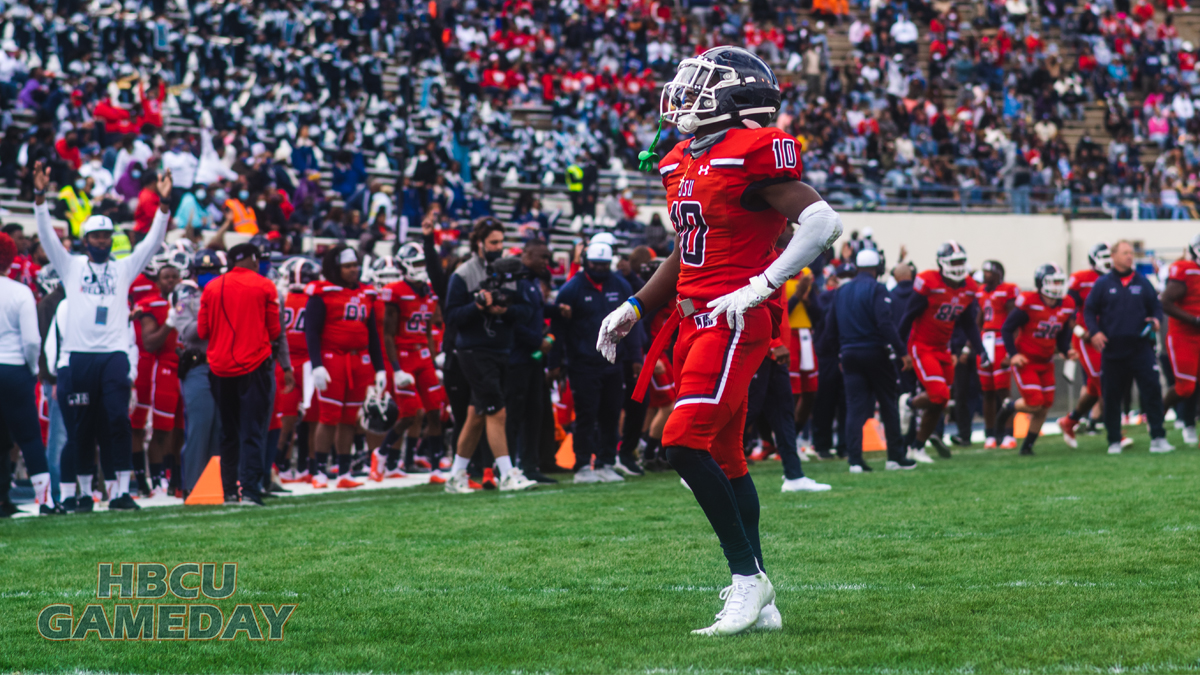 Jackson State got off to a hot start but Delta State showed it wouldn’t be pushed around by the SWAC squad. JSU picked up the win, though, moving to 3-1.

JSU (3-1, 1-0 SWAC) jumped out to a 17-0 first-half lead. Glenn Misiak started the scoring with a 40-yard field goal. Sanders connected with Keith Corbin III at the 52-second mark in the first quarter to put JSU up 10-0. Sanders found Corbin III again late in the second quarter with a 13-yard toss.

Sanders’ third touchdown pass was at 1:16 in the third quarter to Warren Newman.

For the second week in a row, Newman was a focal point of the Tigers’ offense. Coming off a career-high 10 receptions last week at ULM, the senior set another career-high with 11 receptions.

Corbin III grabbed eight passes for 113 yards and two touchdowns in his coming-out party for the Tigers.

Junior Santee Marshall ran the ball for 64 yards on 14 attempts for an average of 4.4 yards per carry.