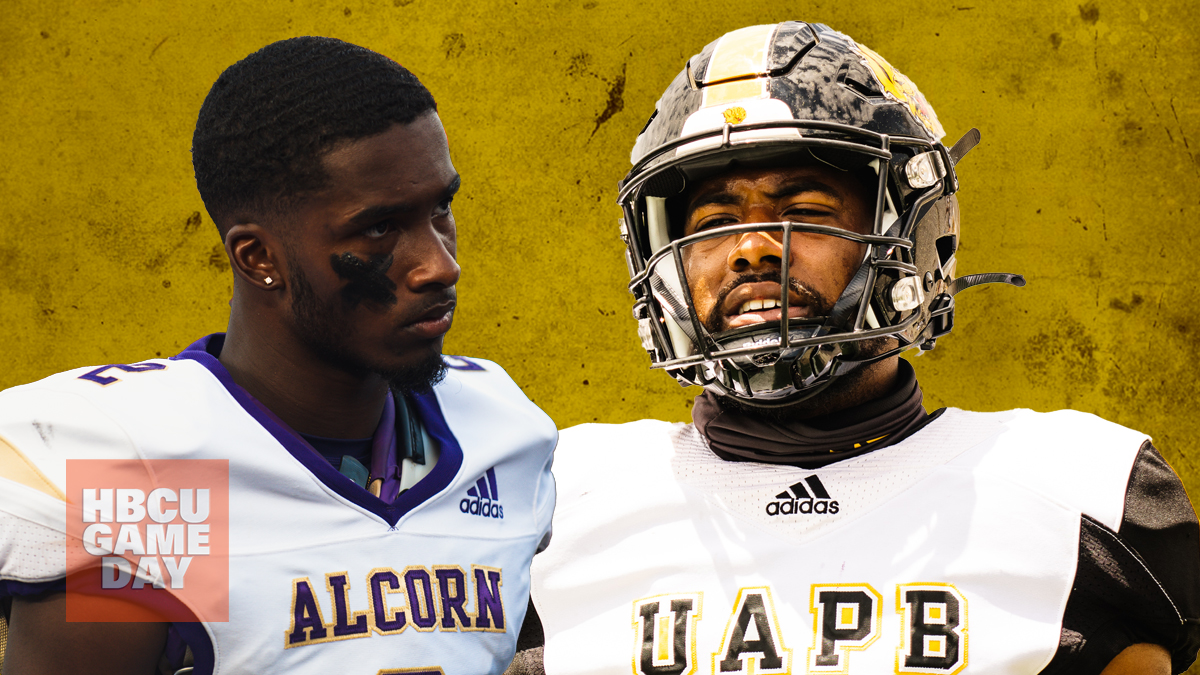 How To Watch: Alcorn State vs. UAPB

Arkansas-Pine Bluff is the reigning SWAC West champion while Alcorn State has been picked as the division favorite. Which team comes out on top?

Alcorn State and Arkansas-Pine Bluff will kick off Week Four of HBCU football with a Thursday night game on ESPNU. It is a matchup of the reigning SWAC West champion in UAPB going up against the team picked to win the SWAC West in Alcorn State.

The Last Time Out for Alcorn State

Alcorn State suffered a 28-21 loss to FBS South Alabama in Week Three to fall to 1-2. It kept up with the FBS opponent despite missing two days of practice due to not having a trainer following a win over FCS Northwestern State the previous week.

The Last Time Out for UAPB

UAPB is also coming off a loss, a 45-23 game against in-state FCS foe Central Arkansas. It is 1-1 on the season with a win against Lane in its opener.

UAPB’s Doc Gamble on getting into SWAC Play

“SWAC play is really fun. It’s fun football. We really enjoy it. Going against UCA, I told my team we can’t just wait ’til we get to SWAC play to get fired up. That was kind of my halftime speech to our guys against UCA, so that kind of changed things a lot for us. It’s going to be a game that guys look forward to playing. What really I like about this one is that we don’t have to wait a long time to play again, especially coming out of a loss. It’s going to be a good challenge. “

“I think the biggest thing that hurt us on Monday and Tuesday — we didn’t get a chance to condition the young men the way that we should have. We didn’t get a chance to condition at all because of the circumstances. Later on in the game, it kind of caught up with us. Some of my guys started to cramp up because of that. Physically the guys fought. Just the conditioning part that helps us out through the week (was missing) — the first two days of our conditioning is the most important days. You kind of peel back on Wednesday and Thursday in conditioning. We had to condition these guys on Wednesday when we got a chance to practice, and now its kind of a what if you do or if you don’t.

Thursday night’s game will feature two of the most dynamic quarterbacks in the SWAC and HBCU football this season. UAPB’s Skyler Perry was a big reason why it won the SWAC West title in the spring. So far this season he has been more deadly with his legs (106 yards on the ground, second on the team) than his feet as he has just one touchdown pass and is completing less than 50 percent of his passes. Alcorn State’s Felix Harper was the 2019 SWAC Offensive Player of the Year, and he’s off to a solid start in 2021. He’s thrown three touchdowns in as many games with just one interception while throwing for 623 yards and completing better than 60 percent of his passes.

How To Watch: Alcorn State vs. UAPB