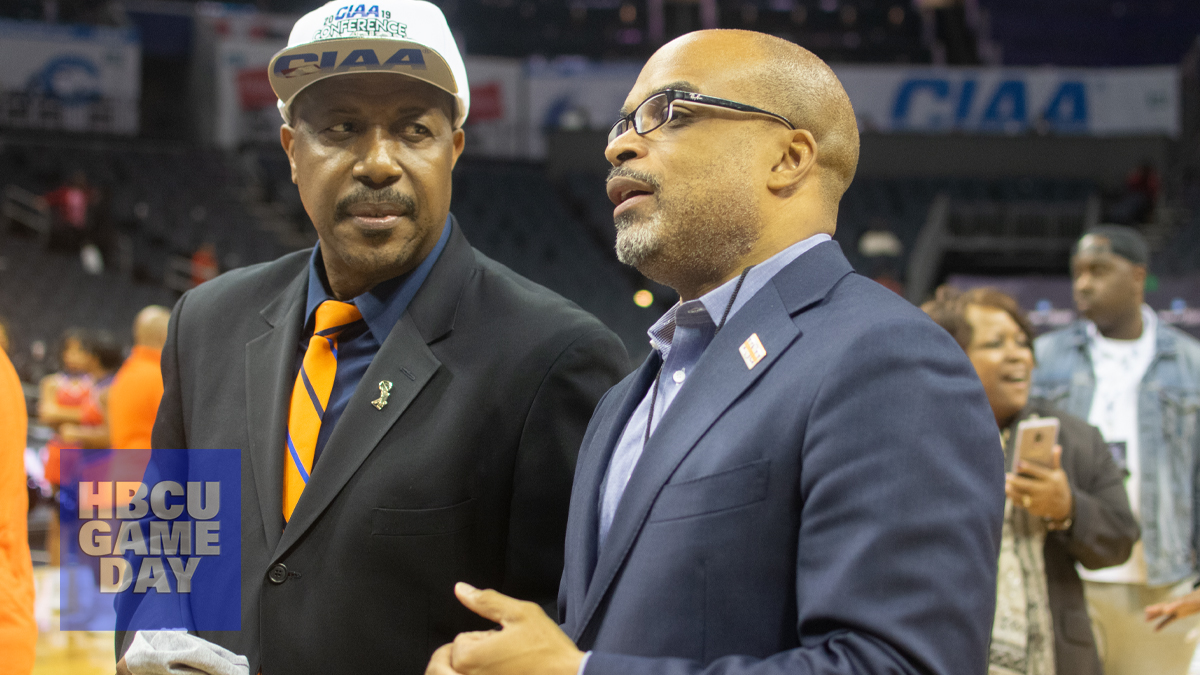 Virginia State University is proud to announce that Trojans’ head men’s basketball coach Lonnie Blow, Jr. has signed an extended contract with the University and will remain as head coach through 2023.

Coach Blow joined the VSU Trojan family in 2013. Since his arrival as head coach, he led VSU to an overall record of 150-52 and extended his career coaching record to 212-79. Under Blow’s leadership, the Trojans finished the 2019-2020 season as the Central Intercollegiate Athletic Association (CIAA) Northern Division Champions.

“Coach Blow is a true and valuable leader for our men’s team,” said VSU President, Dr. Makola M. Abdullah. “Not only does he motivate his team to excel on the court, but in the classroom as well. We are excited that he will remain an integral part of our Trojan family.”

Blow’s superb coaching skills during his time with VSU has led him to earn numerous Coach of the Year honors to include the 2019 NCAA Division II College Basketball Coach of the Year. The Trojans have advanced to the NCAA Division II Atlantic Regional Playoffs five seasons under Blow’s leadership. The Trojans 19-9 record (12-3 in the CIAA) during the 2019-2020 season, earned the Trojans their last NCAA Playoff appearance. “It is an honor to remain a member of the Trojan family,” said Blow. “I am excited about the future of our program and look forward to continuing the legacy that we have begun here.”

“Virginia State University is fortunate to have a head men’s basketball coach of the caliber of Lonnie Blow, Jr.,” says VSU Director of Athletics Peggy Davis. “His leadership ability, coaching style, and all-around commitment to our student-athletes’ academic success makes him the right fit for Virginia State University. We are proud that Coach Blow has made the commitment to continue to lead our men’s basketball team.”