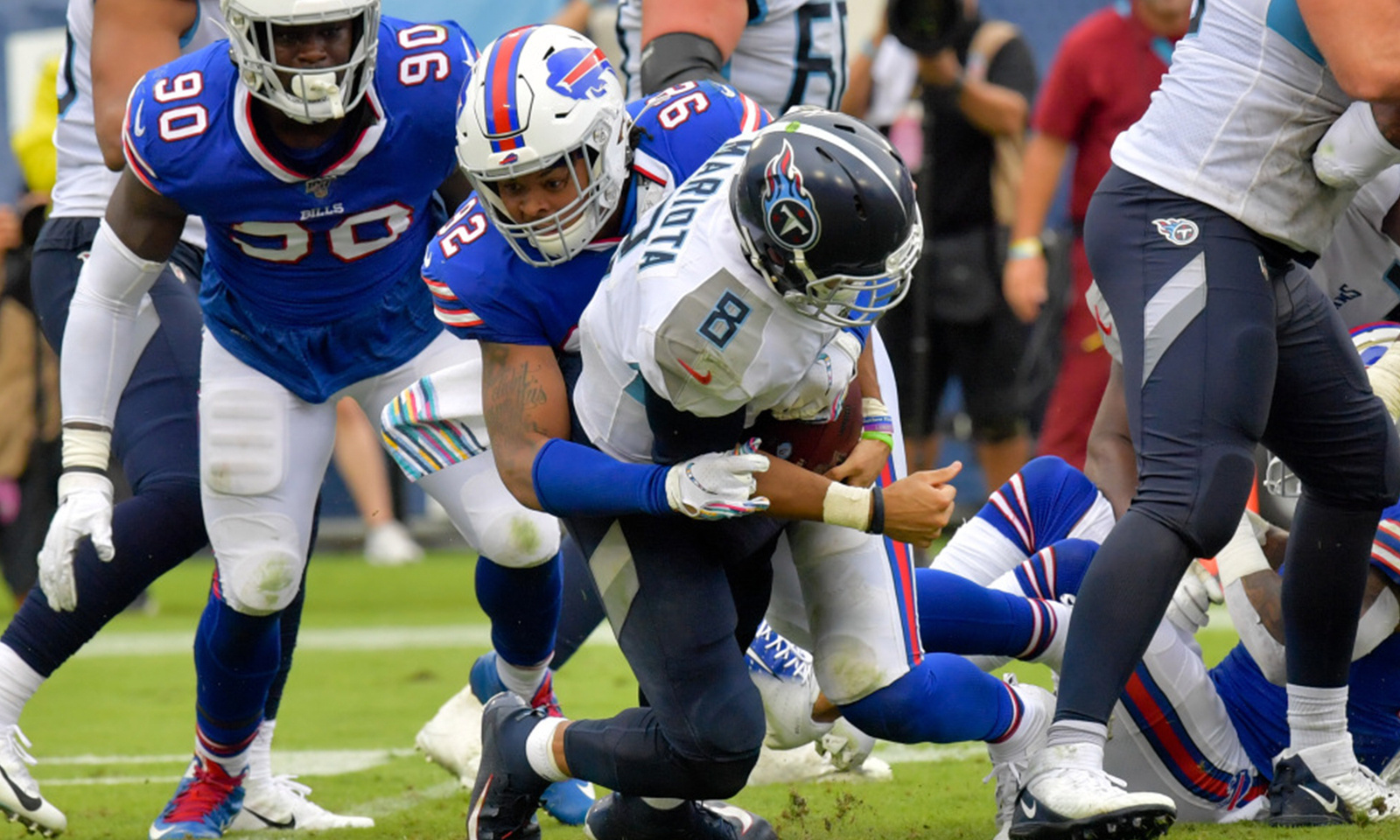 The Carolina Panthers have traded away a 2022 sixth-round pick in exchange for Buffalo Bills defensive end Darryl Johnson.

The Carolina Panthers have traded away a 2022 sixth-round pick in exchange for Buffalo Bills defensive end Darryl Johnson.

Darryl Johnson was drafted by the Buffalo Bills out of North Carolina A&T in the seventh round of the 2019 NFL draft. In his senior season with the Aggies, Johnson was named MEAC Defensive Player of the Year. He appeared in 31 regular-season games in his two seasons in the NFL. He notched 29 combined tackles, five quarterback hits, and two sacks. He also tallied two tackles in the postseason. The Bills defensive end room has since became crowded this offseason and Johnson has had little pass rush experience. The former Aggie spent most of his time on special teams for the Bills. He is expected to have the same role with the Carolina Panthers.

It was reported that several teams were making phone calls to acquire Darryl Johnson before the Panthers pounced on the move. The Bills general manager Brandon Bean worked for the Panthers in the past so it is no surprise that Cats were able to secure Johnson.

The Carolina Panthers kick off their season on September 12 against the New York Jets in Charlotte, NC. Game time is set for 1 pm EST.