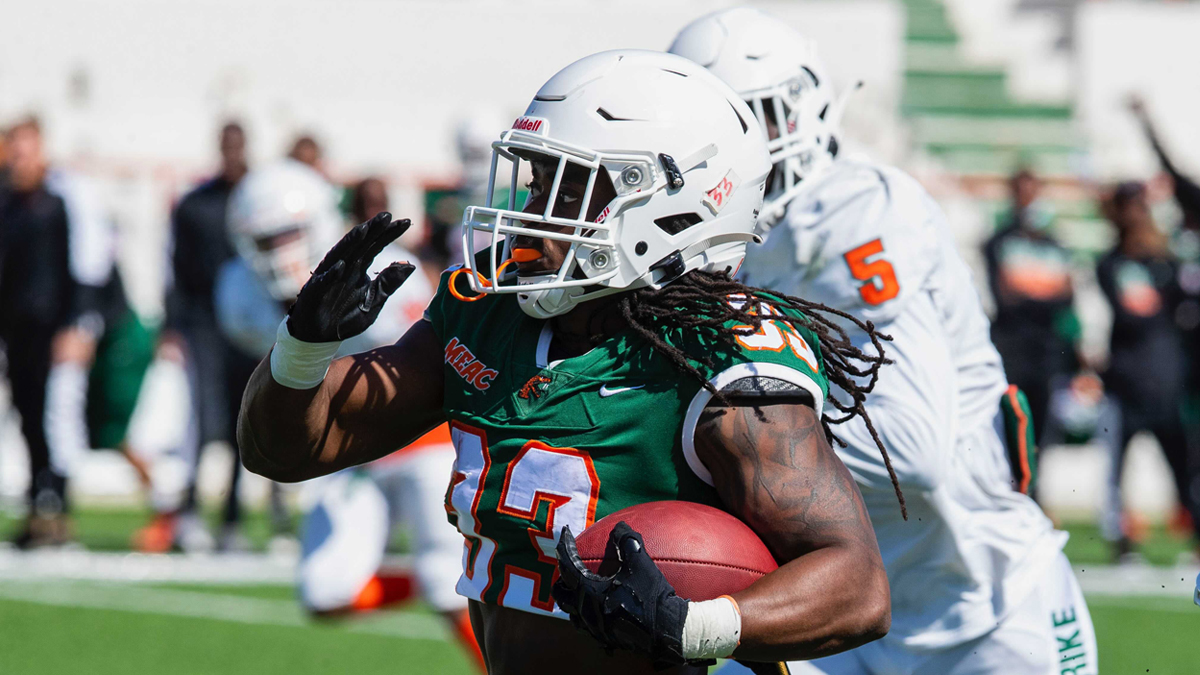 FAMU to travel to North Carolina in 2022

Florida A&M and the University of North Carolina will square off on August 27, 2022. It will be the first meeting between the programs.

TALLAHASSEE, Fla. | Exactly one year from today, the Florida A&M Rattlers and the North Carolina Tar Heels will face off on the gridiron in Chapel Hill for the first time in program history. The two will play on Saturday, August 27, 2022. The start time and television network will be decided at a later date.

“This is a fantastic opportunity for the program and our student-athletes to play the Tar Heels,” said Vice President & Athletic Director Kortne Gosha. “It’s also a great event for Nike to have two of their flagship schools on the same field at the same time, to have LeBron vs. Jordan.”

“As an FCS program, we look forward to opportunities to showcase our brand of football against FBS competition,” said Head Coach Willie Simmons. “The game in 2022 vs. North Carolina is one we’re very excited about!

“We want future Rattlers and PSA’s to know that at FAMU, we’re going to play against some of the top teams in the country yearly, which gives them a chance to make a name for themselves on a grand scale.”

The Rattlers open up the 2021 season in nine days at Hard Rock Stadium in the Orange Blossom Classic vs. Jackson State.

FAMU to travel to North Carolina in 2022