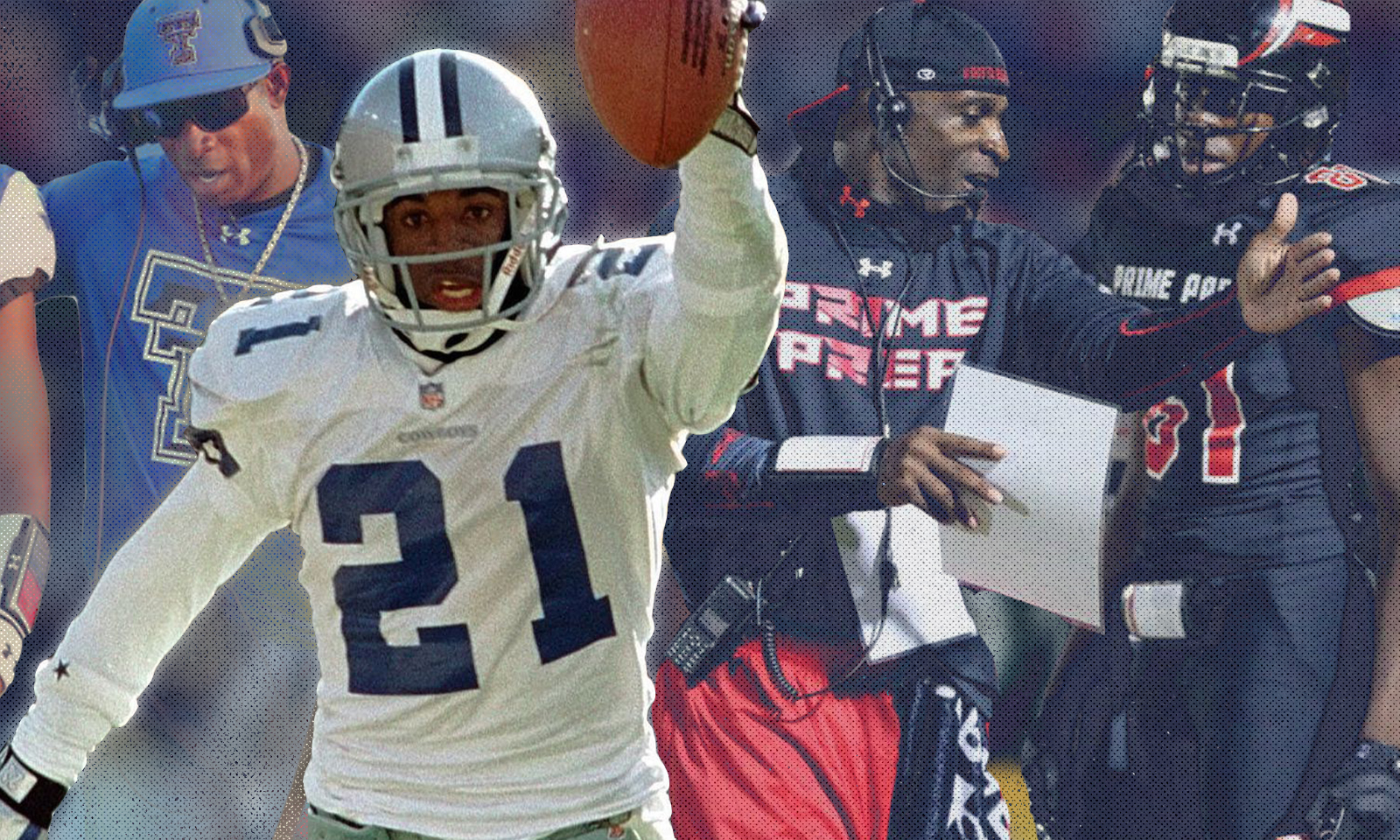 Deion Sanders doesn’t have high expectations for the Dallas Cowboys after the team finished third in the NFC East last season.

Deion Sanders doesn’t have high expectations for the Dallas Cowboys after the team finished last season 6-10 overall and third in the NFC East. Sanders appeared on ESPN’s First Take Thursday morning and of course, had to give his take on his former NFL team.

THE DEFENSE IS IN TROUBLE

It is no secret that the Dallas Cowboys defense is in terrible condition and Deion Sanders is not in denial about it.

“Let’s address the defense. The defense is hot garbage. Let’s start right there,” Sanders began when asked about what the team’s weakness was.

“From the front to the secondary that does not take away the ball, does not provoke turnovers whatsoever. The right point was the linebacker core, they stuttered quite a bit last year. Then when you talk about the offense, the line has to protect Dak and block for Zeke. Now, which one are they going to do? I don’t think that they are at the stage where they can do both successfully.”

He is not wrong. Demarcus Lawrence is the only quality and consistent start for the Cowboy’s defense at this moment. It doesn’t help that the defensive end is currently on the physically unable to perform list either.

The Cowboys’ offense collapsed last year after franchise QB Dak Prescott had a season-ending ankle injury. The dual-threat signal-caller was on pace to have his best numbers before the injury in week five. Prescott is ready to bounce back in his sixth NFL season.

“Dak Prescott is a guy that I adore. I even tell my son Shedeur who is a quarterback to watch some things that he can do because he can do some things well,” Sanders explained.

Sanders predicts that the Cowboys will win ten out of their now seventeen games in 2021. Even with the predicted winning record, Coach Prime would not expect much if the team made it to the postseason.

“So if you win the division, what are you going to win after that? A trip to get beat down? There are only about three or four or five teams that could win it all and they’re not one of those.”

The NFC East is undoubtedly the weakest NFL Division and winning it is only a fraction of the battle for a successful season.

Deion Sanders will be making several media appearances in the next 48 hours. You can catch him Jackson State’s Coach Prime on the following platforms with the following hosts.