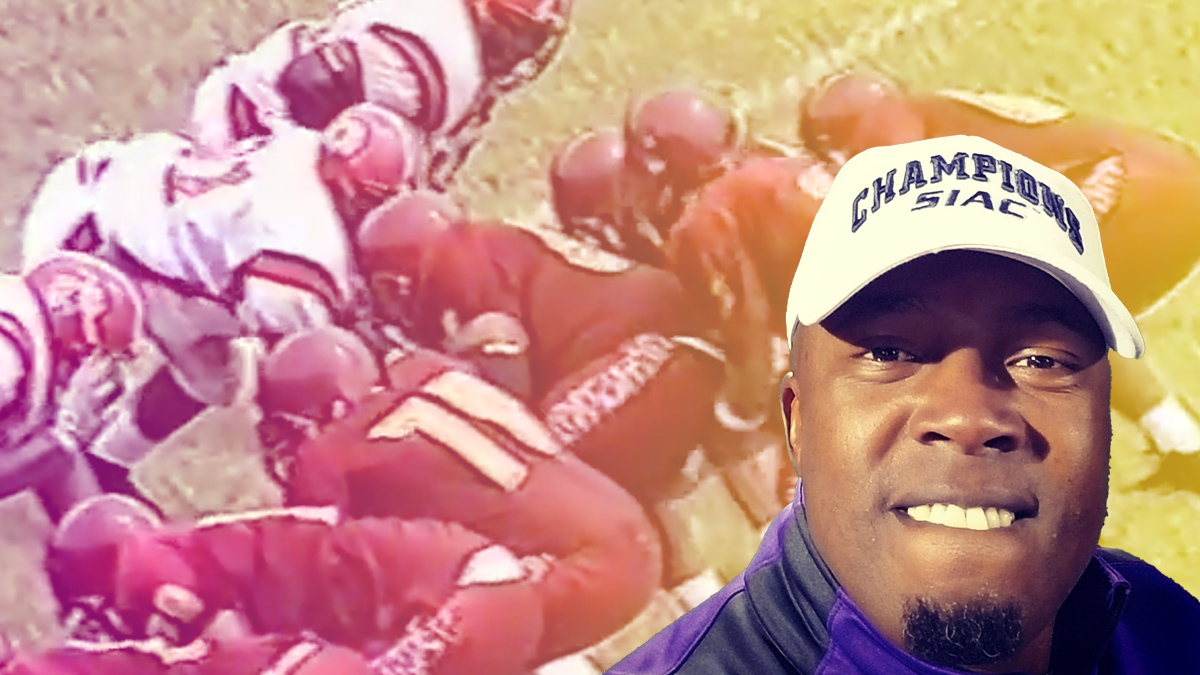 James comes to B-CU from Miles College, where he was the offensive coordinator and quarterbacks’ coach after previously coaching the inside wide receivers and also serving as the team’s recruiting coordinator.

He was a part of four SIAC championship squads, in 2011, 2015, 2018 and 2019, while also coaching on the 2012 team that made Miles’ first-ever Division II playoff appearance. Prior to Miles, James’ career included stays at Lane, Clark Atlanta and as a  graduate assistant at his alma mater, Tuskegee, and an assistant head coach and offensive coordinator at Bullock County High School.

Miles averaged better than 28 points per game in 2019 while going 9-3 en route to a conference championship and D2 playoff berth.

Aaron James was a star quarterback for Tuskegee from 1998-2001, where he compiled a 42-5 record as a starter. He won three SIAC championships during his career, led the Golden Tigers to a 12-0 season and HBCU National Championship in 2000 and was an All-Conference selection after the 2001 season.

A native of Mobile, Ala. and a graduate of Tuskegee, where he holds a Bachelor’s degree in History. James and his wife Rosie have two daughters; Erin Morrisette and Layla James.