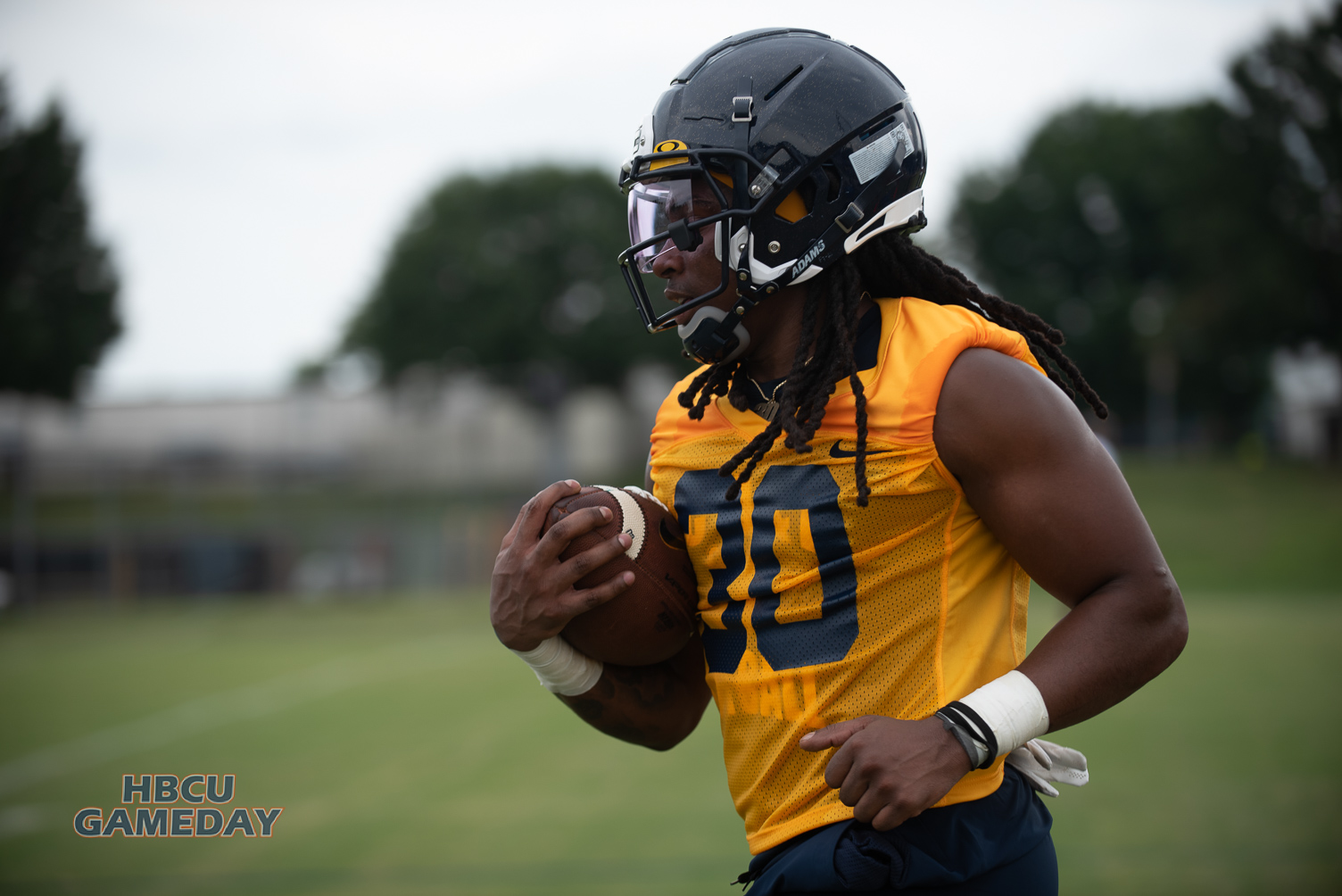 The Aggies are the only HBCU team in the Stats Perform Top 25 despite sitting out the spring season and switching to the Big South Conference this fall.

NC A&T is back as the top HBCU team in the 2021 preseason Stats Perform FCS Top 25 poll despite sitting out the spring 2021 season. No other HBCU made the list.

The Aggies received 159 points in the August 9 voting to grab the 25th and final spot in the poll. They finished 9-3 the last time they took the field in 2019 winning MEAC and Celebration Bowl titles.

No SWAC teams in the top 25

SWAC spring champion Alabama A&M (5-0) finished 24th in the final Stats Perform Top 25 but did not make the preseason Top 25. Alabama A&M and Southern (5-1) were 19th and 20th respectively in the final AFCA FCS Coaches poll in the spring. Alabama A&M won the spring 2021 SWAC championship 40-33 over Arkansas-Pine Bluff.

NC A&T was third in preseason Big South voting behind two-time defending champion Monmouth and Kennesaw State. The Aggies have a similar position in the FCS Stats poll. Monmouth is 13th while spring 2021 runner-up Kennesaw State is 19th.

In the spring, Monmouth (3-1) finished 11th and 4-2 Kennesaw State 17th in both the Stats Perform and FCS Coaches polls.

NC A&T has a big date with Monmouth at the Aggies’ Oct. 30 GHOE (Greatest Homecoming on Earth) in Greensboro. Kennesaw State hosts the Aggies on Oct. 16.

The preseason AFCA FCS Coaches poll has not been released yet.