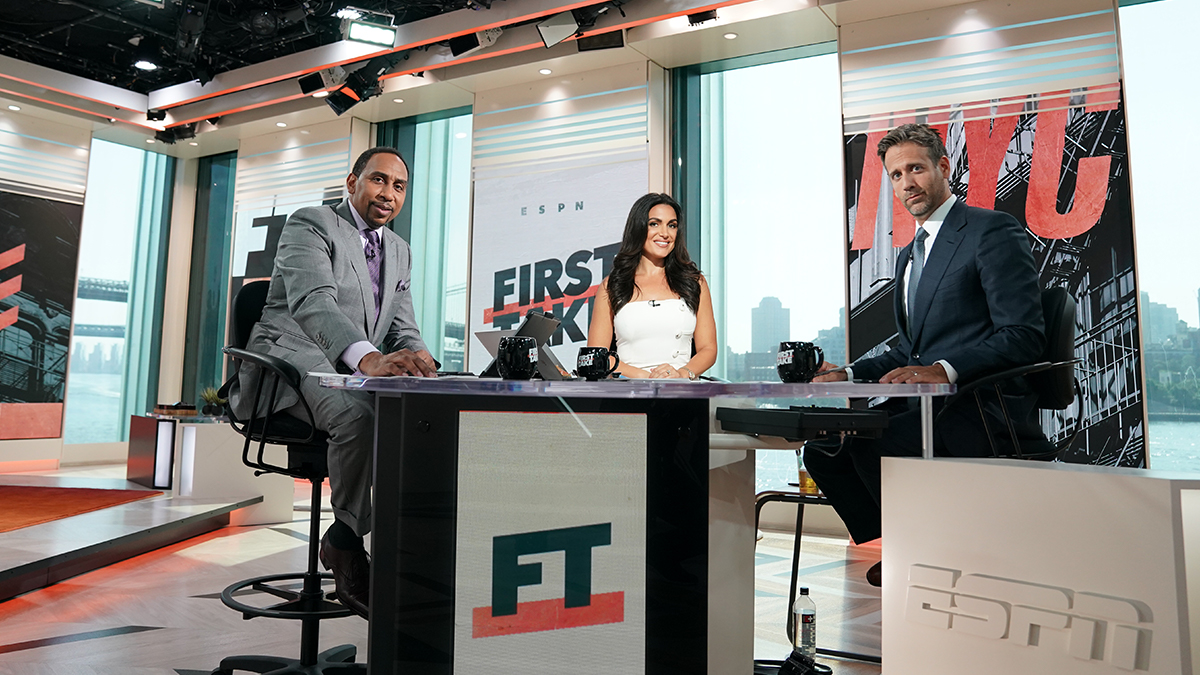 ATLANTA–After much fanfare, the “First Take” roadshow will not be broadcasting live from the MEAC/SWAC Challenge or Southern Heritage Classic this year.

Antoine Lewis, the senior coordinating producer for the show, released the following statement on Monday.

“After carefully considering all the factors related specifically to First Take’s previously announced roadshows, we have made the difficult, yet necessary, decision to change from an on-site to virtual presence. We remain committed to showcasing and celebrating the importance of HBCUs through various platforms, beginning with a special edition of First Take from ESPN’s New York Seaport Studio on Aug. 27 ahead of the Cricket MEAC/SWAC Challenge Kickoff. As things continue to evolve, we look forward to exploring every potential opportunity for First Take to connect with fans on-site during future roadshows.”

While not specifically mentioning what factors were considered, the country is dealing with a second surge of COVID-19. In Georgia, where the MEAC/SWAC Challenge will be played, the state is experiencing a high level of community spread with the virus. More than 90 percent of new COVID cases are being attributed to the Delta variant. Just 41 percent of the population in Georgia is fully vaccinated.

The MEAC/SWAC Challenge marks the return to the field for Alcorn State. The Braves opted out of play this past spring when the SWAC postponed its original fall schedule. North Carolina Central also sat the spring out as well after the MEAC canceled the season.

The Southern Heritage Classic on September 10 features the annual matchup between Jackson State and Tennessee State.

Stephen A. Smith, a graduate of Winston-Salem State University, is the central figure of “First Take.” In recent years the show has made efforts to recognize and include HBCU venues in its broadcast. The show featured live segments from WSSU as recently as February of this year.