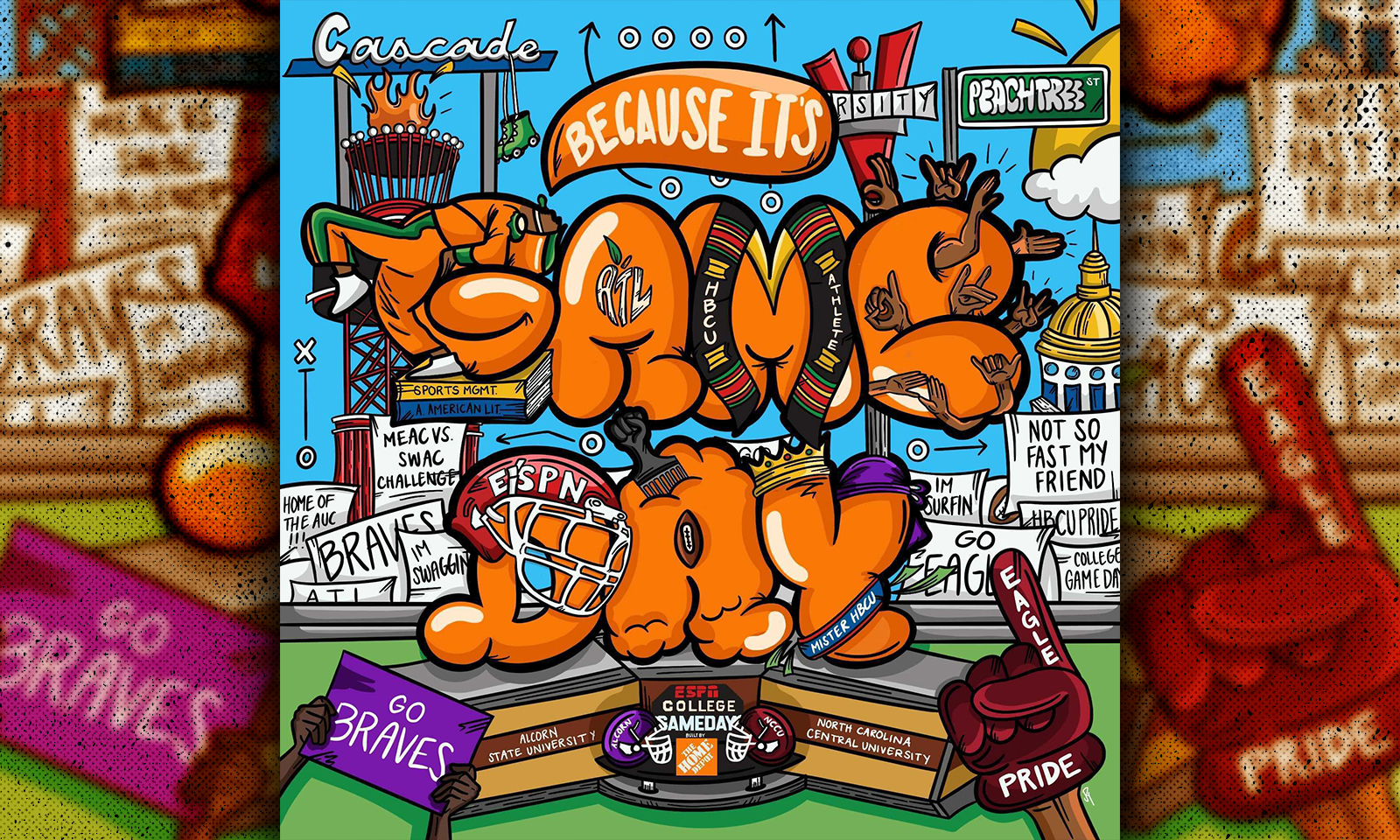 “We all missed the traditions of college football and the festive atmosphere of Saturdays last season, so we are particularly excited to welcome fans back for College Gameday’s 35th season” Drew Gallagher, ESPN coordinating producer.

The new 12 team SWAC super conference made its first public appearance at the most anticipated media day in HBCU football history and the conference came hot out the gate with some breaking news.

Shortly after 11am EST, HBCU broadcasting staples Jay Walker and Tiffany Green took the stage in Birmingham and cut right to the meat, telling fans that ESPN’s flagship live college pregame show ‘College Gameday’ will be live from the MEAC/SWAC challenge on August 28th, 2021 in Atlanta, GA.

While no further details were given from the media day podium, Tiffany Green was noticeably excited saying “I feel like I need to set off the air horn sound effect.”

Traditionally reserved for the biggest power five FBS football game of the week, College Gameday is the gold standard in live college football pregame shows and their on campus activation has brought fans watching from home right into the raucous on campus party being held right outside the stadium.

“We all missed the traditions of college football and the festive atmosphere of Saturdays last season, so we are particularly excited to welcome fans back for College Gameday’s 35th season, starting with the first two road shows in Atlanta and Charlotte,” said Drew Gallagher, ESPN coordinating producer.

Marching bands from both North Carolina Central (The Marching Sound Machine) and Alcorn State (The Sounds of Dyn-O-Mite) will also be showcased during GameDay’s week 0 stop.

Known for its prediction segment where co-host Lee Corso adorns the mascot head of the team he expects to win, also known as ‘headgear picks’. College Gameday being at an HBCU event is a rarity, and is sure to be highly anticipated by the HBCU football community, as the era of HBCU sports “exposure” continues to bring new opportunities to HBCUs and their sports to be showcased on the biggest stagest in sports media.

Stay tuned to HBCUGameday.com for more details and let us know whose mascot head will Lee Corso be using on August 28th in Atlanta, the NCCU Eagle? or the Alcorn Brave?