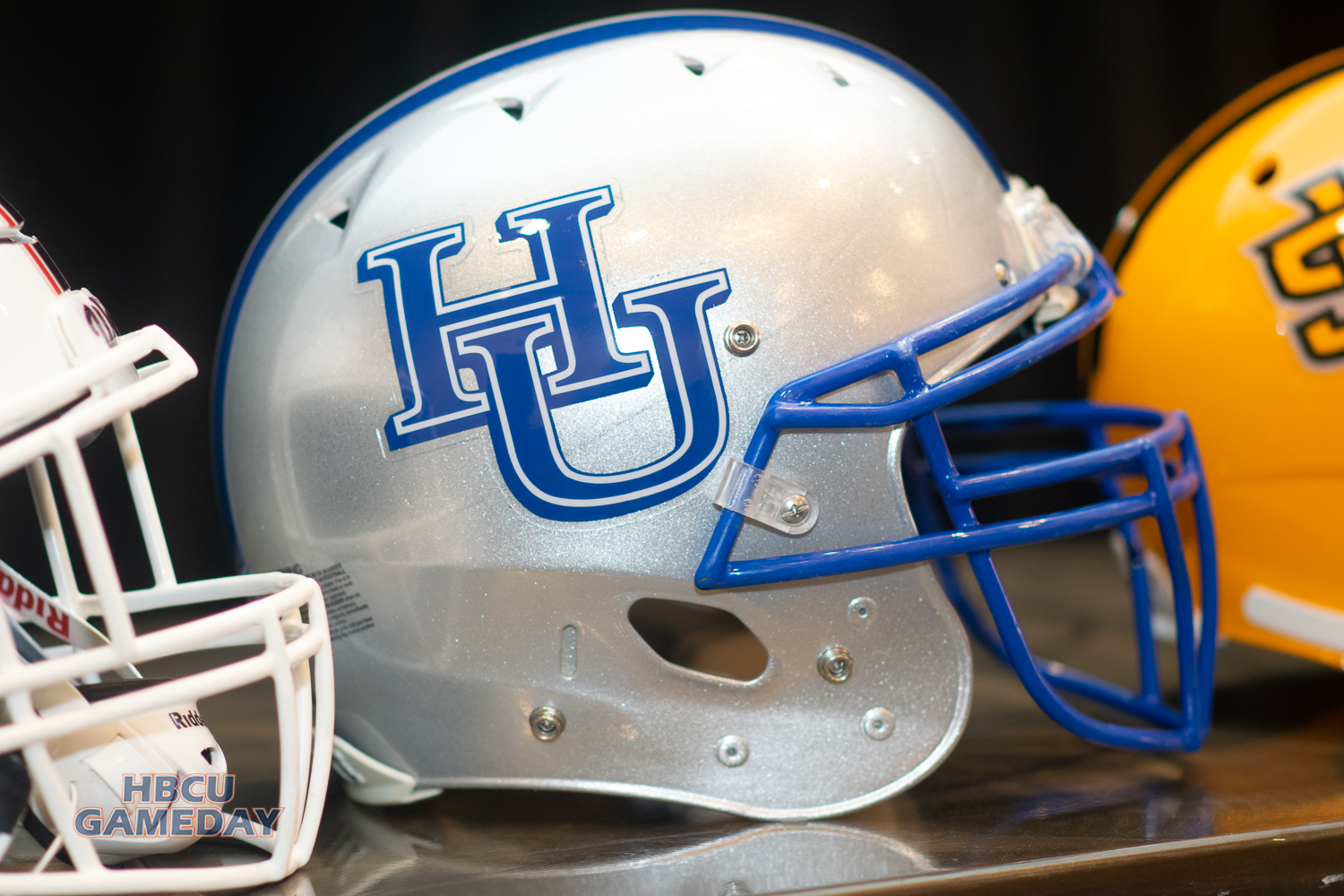 Hampton pulled out of football early in 2020. After over a year a part, it is hoping to have a much stronger 2021 season.

After the year that Hampton University football program has had, being picked seventh out of eight teams in the Big South doesn’t move it that much.

Last year Hampton became one of the FCS programs to decide to opt-out of the 2020 football season. Not only that, the school went online for the entire year, keeping the team from gathering together since spring 2020.

That led to an abundance of Zoom sessions. Hampton head coach Robert Prunty said that gave the team a chance to really get to know each other. Particularly the coaches.

“A lot of times as coaches we don’t do a great job of listening,” Prunty said at Big South Media Day. During the pandemic we had a great time listening to our players. So when they got back on campus for the summer, we understood them together.”

Finally, after more than 15 months, the team will finally get together again on August 6 as it prepares for its second season as a member of the Big South.

Leading the charge on offense will be wide receiver Jadakis Bonds. The Williamston, NC native had a breakout season during the 2019 campaign. He caught 70 passes for 943 yards and 15 touchdowns as a sophomore. Prunty knows he’s lucky to have him back after all of the player movement over the last year.

“He could have went to the transfer portal or left the program,” Prunty said. “He was an All-American two years ago. He’s in great shape. He came back, and he’s close to 200 pounds. Jadakis just continues to improve.”

Hampton didn’t lose much from its 2019 season in the transfer portal. But it did suffer a big loss at the quarterback position. Former Florida State quarterback Deondre Francois put up big numbers in his lone season in Virginia, but he elected not to return.

So who will start at quarterback for the Pirates this fall? There are a total of four quarterbacks in the running. Prunty says as of right now, no one has emerged.

“We don’t have a starting quarterback right now,” he said. “We haven’t seen each other in 15 months. It’s hard to have a quarterback if you haven’t been together for 15 months, so right now our focus has been on strength and conditioning and the offseason program.”

Two-star 2020 recruit Jayden Birchfield is one of two freshmen vying for the spot, as is former Maine signee Isaiah Robinson who will be entering his redshirt junior season.

If the Pirates are to do better than it was predicted to finish in 2021, its defense will have to be better. It allowed 31.1 points per game in 2019.

The health of Devin Marcano could go a long way into ensuring that happens. The 6’6, 285 pound Fayetteville, NC native had to sit out the 2019 season due to a torn labria. Then COVID-19 gave him even more time to sit.

“I believe had I came back in 2020, I wouldn’t have been ready, health-wise, for the season,” he said at media day. “It gave me an extra year to rehab.”

It also gave the redshirt sophomore another year of eligibility. He’s a big part of the Pirate defense going forward.

The 2021 season will mark four years since Hampton made the decision to leave the MEAC for the Big South. After more than 115 years in all-HBCU conferences, Hampton found itself in uncharted territory for a few years as the only HBCU in its conference. That is no longer the case as former CIAA and MEAC opponent North Carolina A&T is entering the Big South.

Even before A&T decided to join the Big South party, Hampton went about reconnecting with old HBCU rivals. That’s something that Prunty is happy about.