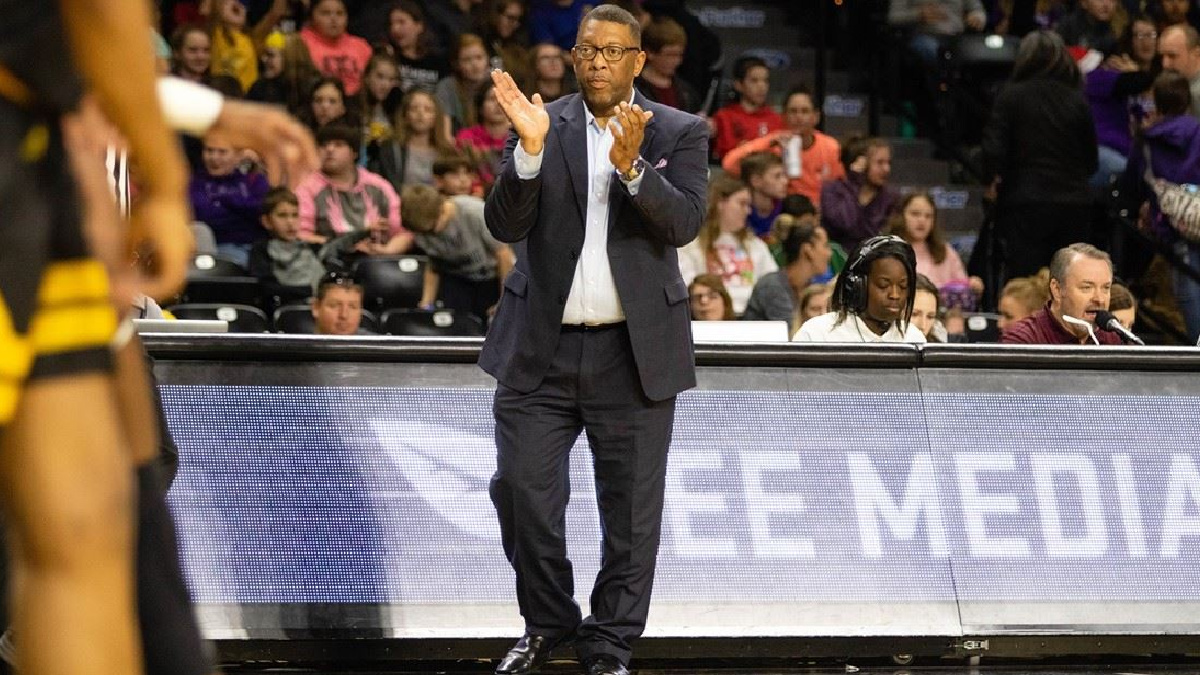 “Both of these coaches have demonstrated great leadership during our basketball programs,” Grambling State University President Rick Gallot said. “These extensions represent our faith in them and their commitment to the university. We appreciate their dedication and hope to see continued success under their guidance.”

JACKSON IS A WINNER

Donte Jackson is a proven winner. He is beginning his fifth season as head coach and has led the Tigers through their first four-year stretch since turning NCAA Division I. Under his helm, the team has not had a losing season and won its first SWAC championship in 30 years in 2017-2018. That season, Grambling defeated Georgia Tech, a Power 5 school, on the road.

Jackson has a 63-58 overall record and 43-26 mark in SWAC play over the last four years. He has earned several accolades, including 2018 SWAC Coach of the Year, 2018 Ben Jobe Award Winner (National Minority Head Coach of the Year, and 2021 Skip Prosser Man of the Year Finalist.

MURRAY HAS EARNED HIS RESPECT

Freddie Murray has continued to lead the Lady Tigers to success in the conference. Murray has had a remarkable coaching career over the last six years and is one of the most respected coaches in the SWAC.