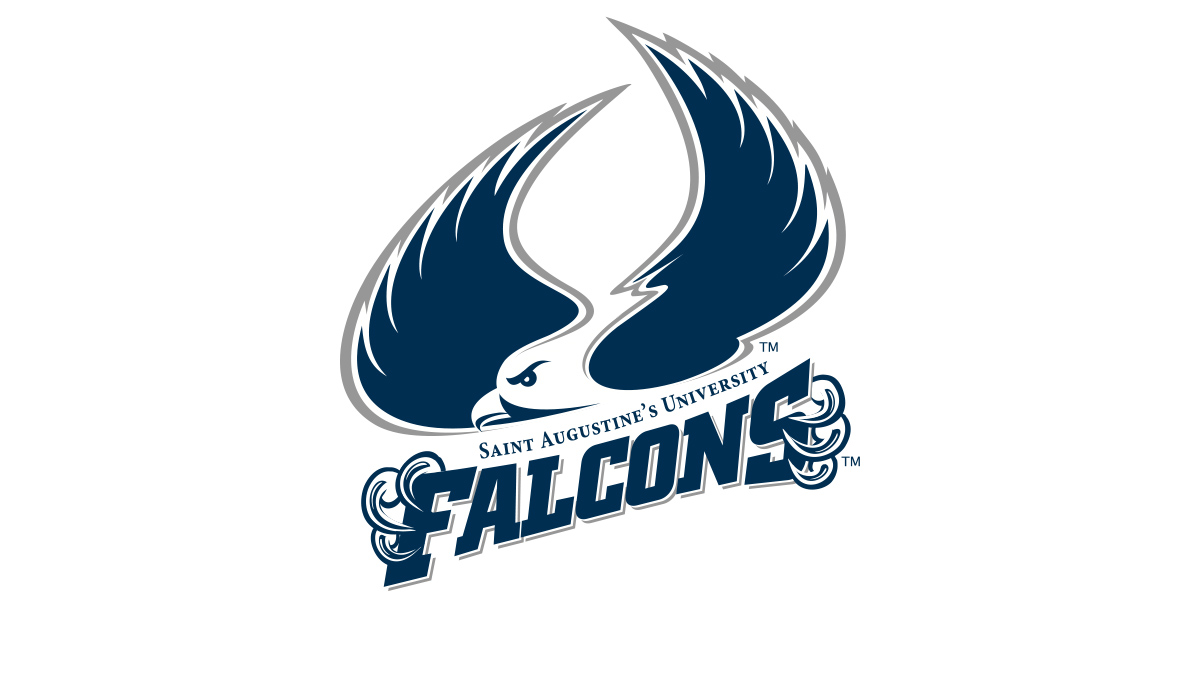 A total of five alumni from Saint Augustine’s University’s historic track and field program will be taking part in the Tokyo Olympics over the next few weeks.

Rupert Gardiner is in Tokyo as an assistant coach of the Bahamas National Track & Field Team. A 1982 SAU graduate, Gardiner ran cross country for the Falcons before establishing himself as a well-respected track & field coach and administrator in his country.

The Bahamas relay squads have earned international acclaim under Gardiner, the country’s national relays coordinator. In the 2000 Olympics, Gardiner guided the Bahamas women’s 4×100 relay team to a gold medal.

SAU alumna Cora Hepburn is part of the Bahamas National Team as an administrator. She is the first female to be named Chef de Mission by the Bahamas Olympic Committee. The definition of Chef de Mission is a person in charge of a national team at an international sports event.

Hepburn was a volleyball standout at Saint Augustine’s in the early 1980s. A 1983 SAU graduate, Hepburn won CIAA Player of the Year, All-District and All-State honors and led her alma mater to multiple conference titles and national acclaim.

Gardiner and Hepburn are two of five SAU alums taking part in the Olympics. Tia-Adana Belle and Shawn Rowe will compete in the 400-meter hurdles for Barbados and Jamaica, respectively, and Gabriel Burnett is head coach of the Barbados National Track & Field Team.