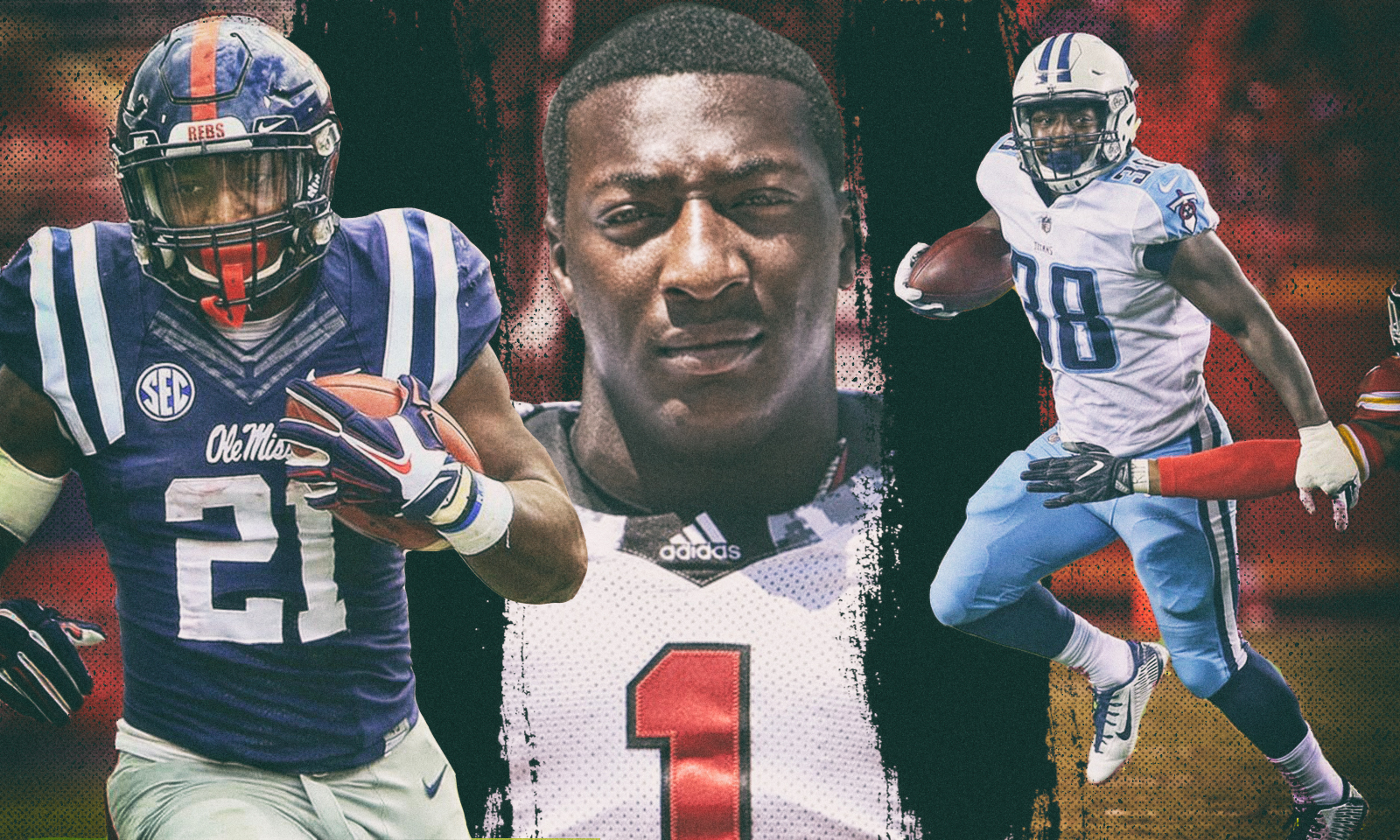 s Judd attended Southern High School in Durham, playing under Coach Jones where he ran for 1,324 yards and 14 touchdowns his senior season.

“I’m really proud of Akeem and happy to announce him to our staff,” said Jones. “He brings a lot of knowledge from his playing days in the SEC and the NFL.”

This is Judd’s first collegiate coaching career opportunity. The former Ole Miss running back played his junior and senior seasons in Oxford, rushing for 1,251 yards and nine touchdowns during his time as a Rebel.

Akeem Judd had a short stint in the National Football League (NFL), signing as an undrafted free agent with the Tennessee Titans in 2017. He also spent time with the New York Jets and Green Bay Packers before announcing his retirement in August of 2018.

Once ranked the No. 1 junior college running back in the country – Judd helped lead Georgia Military College to the junior college national championship game as a sophomore while rushing 95 times for 558 yards and four touchdowns during an injury-riddled season.

Keeping it within the family, the relationship between Jones and Judd runs deep as Judd attended Southern High School in Durham, playing under Coach Jones where he ran for 1,324 yards and 14 touchdowns his senior season.