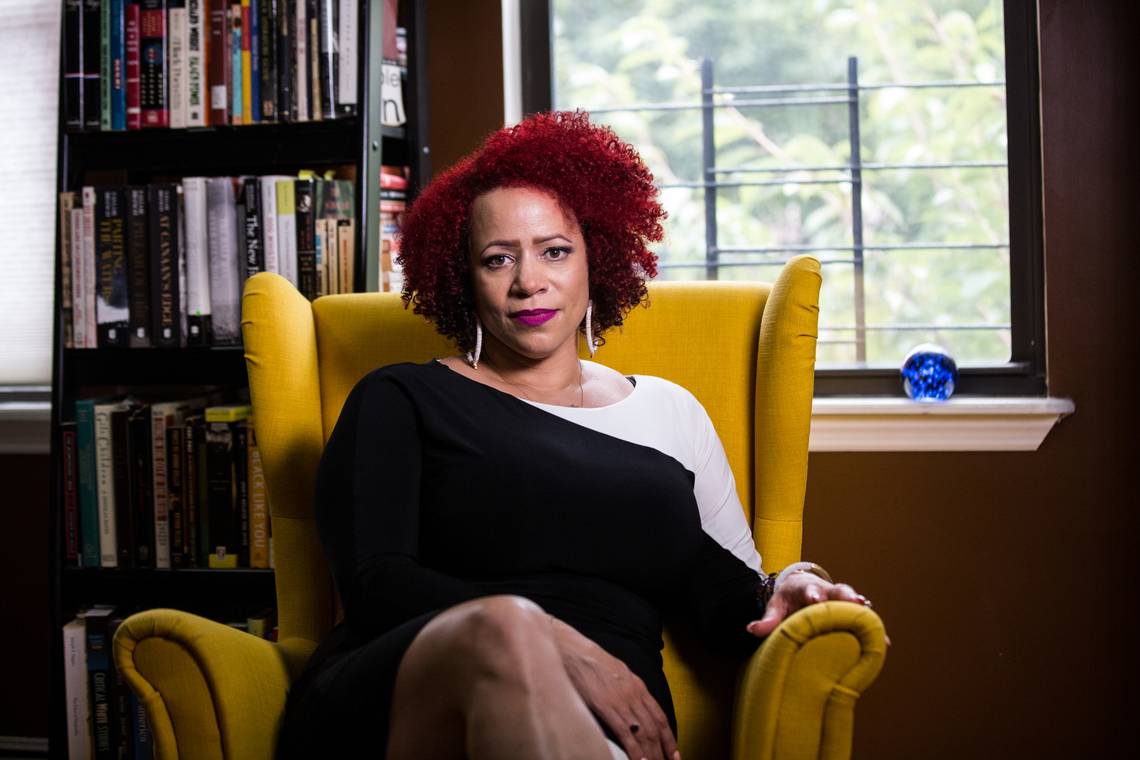 Opinion: Nikole Hannah-Jones says yes to Howard and herself

Nikole Hannah-Jones found her power in saying no

I was hanging out with my Grandmother the other day, and I told her about how Nikole Hannah-Jones, one of the most prolific journalists of my time, was mistreated because she had a difference of opinion with people who do not look like her.

I knew I was interfering with her mid-day “stories-watching,” so I quickly summarized during a commercial break that Hannah-Jones’ tenure was removed from the University of North Carolina at Chapel Hill because a donor didn’t like her extraordinary 1619 New York Times Magazine piece.

And while a local car dealership commercial was wrapping up, I informed her that UNC changed its mind and offered her the tenure, and instead, she accepted a tenure at Howard University, I asked her if she made the right decision.

She thought about it for a few seconds and said that Hannah-Jones was right because she was standing up for herself, and that was something that I did not think about until she told me this.

Having to fight for something that you already proved you deserve is no way any person should be treated, but that’s what happened in this case.

Hannah-Jones saying no is standing up to not feeling good enough in the eyes of those who thought they were more superior than herself.

The yes behind the no

What’s important to understand is that Hannah-Jones wasn’t saying no to UNC, but yes to herself.

Putting ourselves first is very difficult for Black women, especially the ones who are mothers, so she should be commended for putting herself first and standing up for the respect that she deserves.

And as this period has brought much darkness in our society right now, the light that is coming behind it is larger than we will ever know.

It’s pretty safe to say that HBCUs are trending right now and the recent opportunities for financial support of the remaining 101 institutions is something that should never go out of style again.

So now Howard University gets to benefit from the knowledge that Ta-Nehisi Coats and Nikole Hannah-Jones will bless their students in the upcoming semesters: her at the Cathy Hughes School of Communications and him at the College of Arts and Sciences.

The one thing that I pray that her future students will not do is take her for granted. She has so much “awesome-ness” underneath her fiery red hair that only a National Association of Black Journalists Journalist of the Year and Pulitzer Prize-winning woman could have.

I want them to take in all of her “awesome-ness,” and be inspired to be at an echelon of “awesome-ness” that our ancestors could never have dreamed of.

But my heart breaks for the UNC students who were hoping to enroll in her classes, but they still have time to transfer to Howard and sit in the front row this fall.

Opinion: Nikole Hannah-Jones says yes to Howard and herself