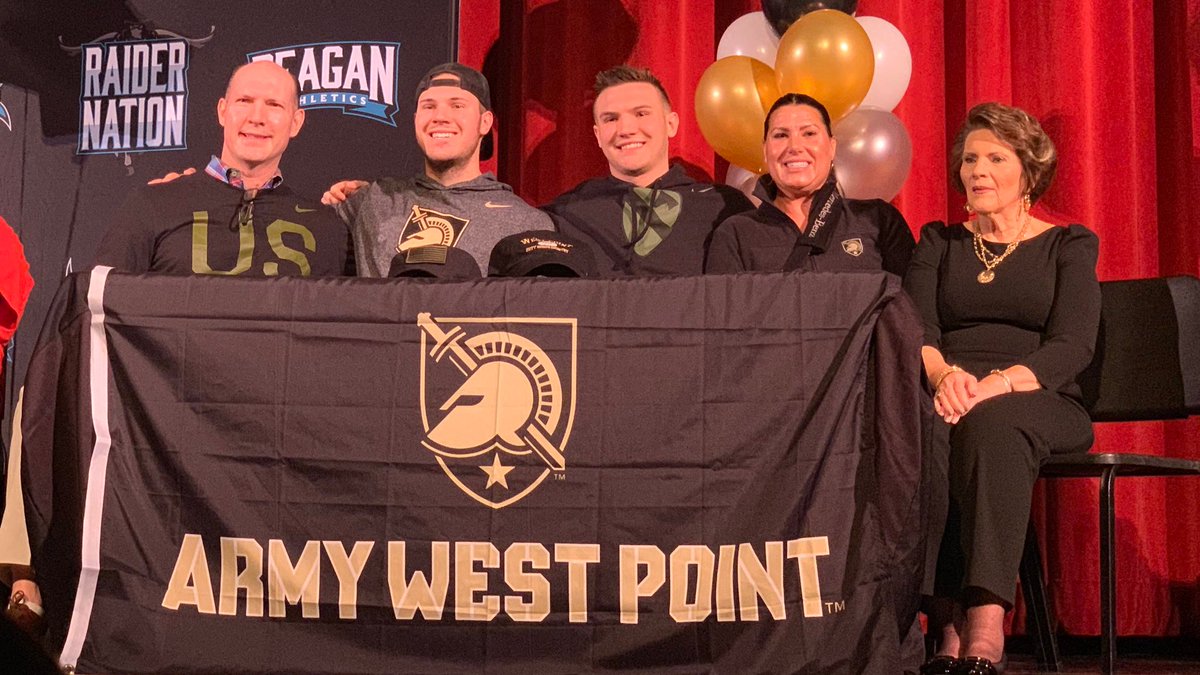 Trevor Willard initially signed with Army before landing at Appalachian State. He will start his college career at WSSU.

“This young man has the ability to be a game changer for us,” WSSU Interim head football coach Robert Massey said. “And we are glad that we got him here at WSSU.”

During his high school career, Willard was a standout star at nearby Reagan High School. He recorded a school record 35 sacks for the Raiders during his high school career. He capped his career with a great senior season that included 96 total tackles with 21 tackles for a loss. Trevor Willard also added six sacks, 19 quarterback hurries, two forced fumbles, and a fumble recovery. For his efforts, he earned several honors including three Central Piedmont 4-A All-Conference selections.

The Rams are set for a full slate of competition this fall, including four home games. Fans can also expect full capacity in the incoming fall.