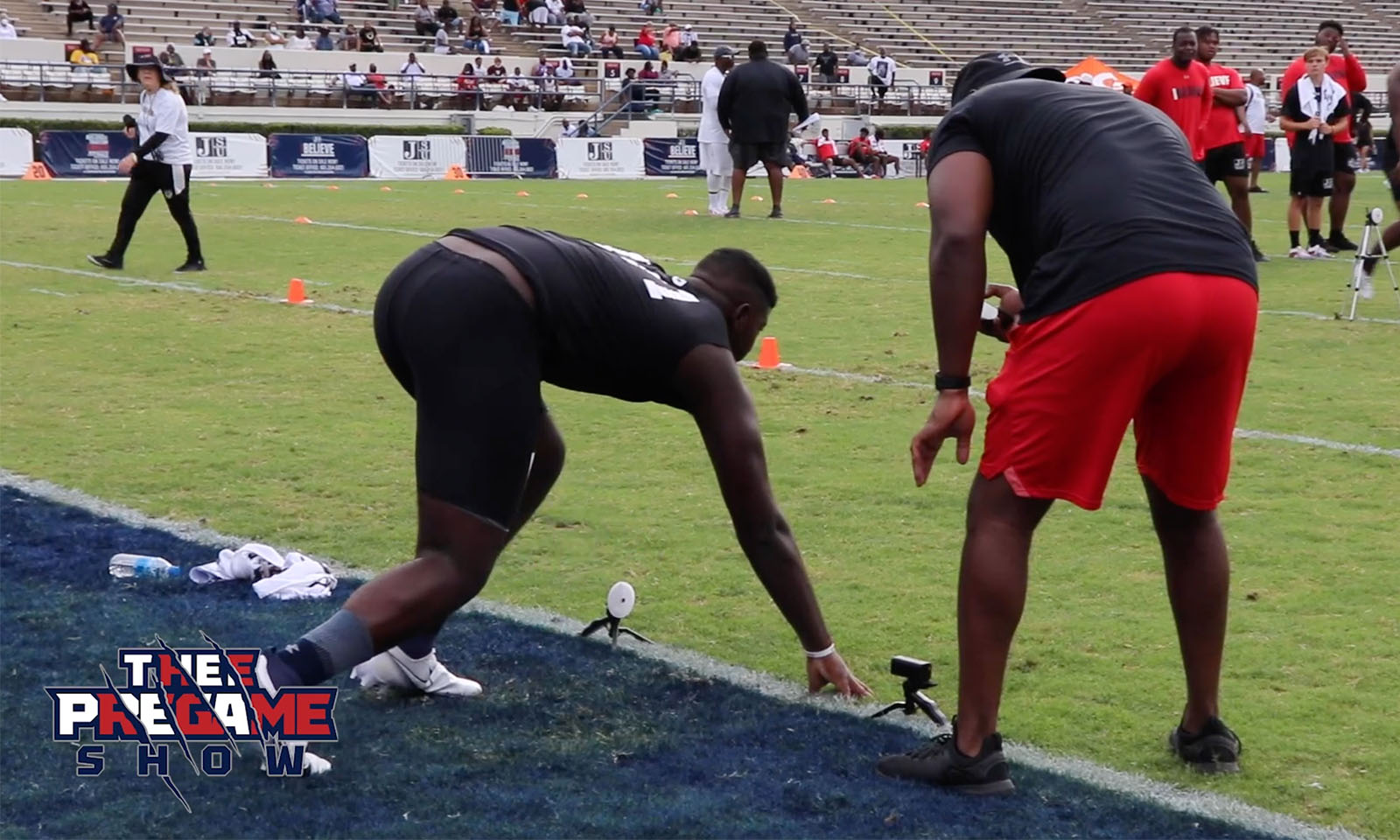 A Satellite Camp of Pro Stars and College Coaches

The camp featured a mix of NFL stars and college coaches. The result was a festive and informative “how-to” on playing their respective positions. Current and former NFL players including Tyrann Mathieu, Demari Davis, and Terrell Owens offered hands-on instruction to campers.

It’s All About the Kids

Coach Deion Sanders said it was a blessing a lot of talent came from everywhere.

“Thank God for the coaches that showed up and made their presence known,” he said. “We want to win and we want to compete but it’s always about the kids and we want to keep that theme common.”

Sanders said he had a lot of love, respect, and admiration for the coaches that attended the camp.

“Those guys are where I’m trying to get to and achieve,” he said. “I don’t take that for granted. Anything
I can learn or glean from them, it’s a blessing. I had some great conversations with many of them.”

Sanders also spoke on the impact the NFL players had on the kids.

An Evening of Skill Building Ends with a Surprise

Campers ran through a number of drills, including 40-yard runs where Recruiting Analytics timed the campers in order to determine their maximum speed.

The Tigers open their season September 5th against Florida A&M in the Orange Blossom Classic.