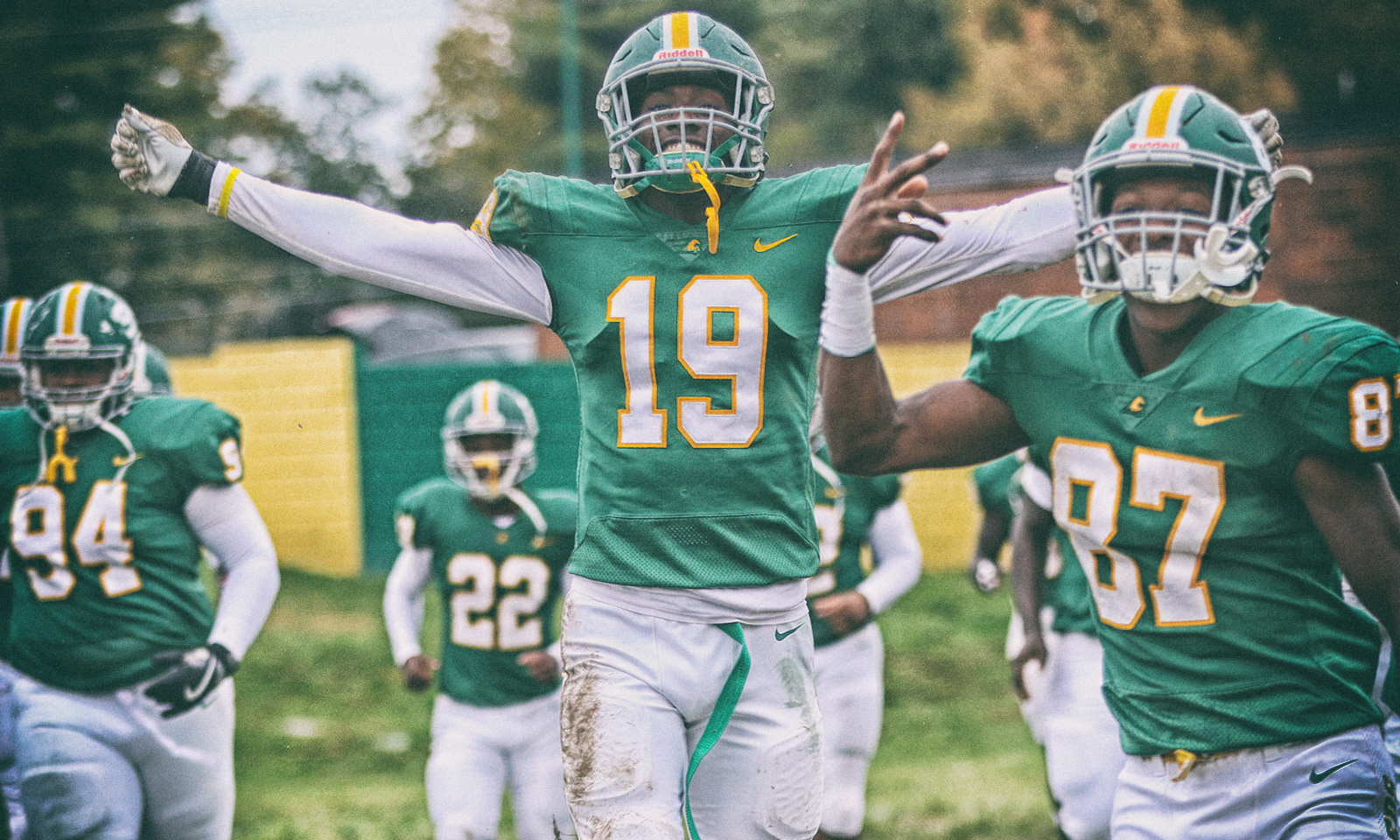 Head Coach Charlie Jackson said, “…there is a lot of positive energy with the release of this schedule. This schedule is filled with games against many elite-level football programs, including two contests against Central State. We are excited to represent our university.”

The Thorobreds will open their season on the road at the HBCU Classic for Columbus against Central State on Aug. 28.

Organizers say that the Classic For Columbus (CFC) will be a weeklong celebration of educational, existential, cultural and entertainment events that complement a rivalry football game showcasing Historically Black Colleges and Universities (HBCUs). They expect $300,000 to be raised in scholarship money for the participating universities, something that likely would not have happened had the August 28th game been on either campus.

The game was originally slated to take place at Historic Crew Stadium in Columbus. But COVID-19 restrictions limited the 20,000 seat field. Enter “The Horshoe,” home to The Ohio State University’s football program. The stadium has a capacity of over 100,000.

After a Bye Week, the Thorobreds will open their home campaign to Kentucky Wesleyan on Sept. 11.

From there, the Thorobreds will compete in the John Merritt Classic against NCAA Division I Tennessee State on Sept. 18.

The Thorobreds will return home for three weeks as they host Benedict College on Sept. 25, Savannah State on Oct. 2, and Lane College on Oct. 9.

Kentucky State will travel to Edward Waters on Oct. 16 and will return home on Oct. 23 against Miles. The Thorobreds will travel to Tuskegee on Oct. 30 and conclude their home schedule to rival Central State Nov. 6.

The Thorobreds will travel to Erskine on November 13, if they are not playing in the SIAC Football Championship.

Ticket Sales will be announced at a later date.