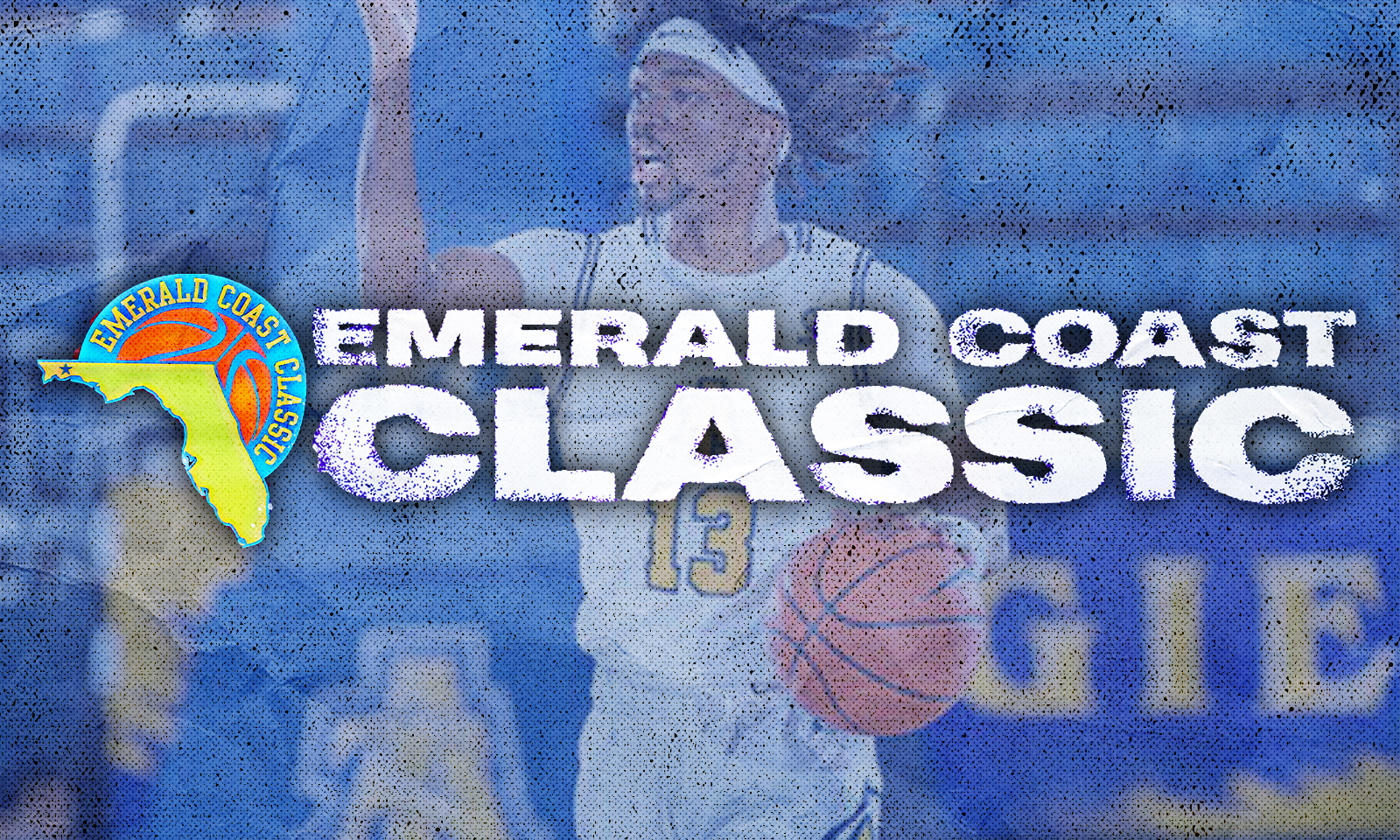 “The Emerald Coast Classic is one of the best preseason tournaments in the country,” – A&T head coach Will Jones

“The Emerald Coast Classic is one of the best preseason tournaments in the country,” said A&T head coach Will Jones. “The field is awesome with two teams that played in the NCAA tournament last season. It will be great for this team as we mold a contender in the Big South Conference.”

The tournament features a stacked pool of teams, including Power Fives such as LSU, who reached the Sweet 16 last season, and Penn State, Wake Forest and Oregon State. On Thanksgiving weekend, November 26-27, the tournament will take place at Raider Arena at Northwest Florida State College (NFSC) in Niceville, Fla.

First-round matchups will be held on the campuses of the respective home teams, with second and third-round games taking place on-site in Niceville.

The Aggies will face the Wake Forest Demon Deacons in an on-campus, first-round matchup on Thursday, Nov. 18, in Winston-Salem. The team will depart shortly for a west coast showdown against the Stanford Cardinals before heading to Niceville, Fla., to take on Samford Friday, Nov. 26 at 2:30 p.m. in the second round.