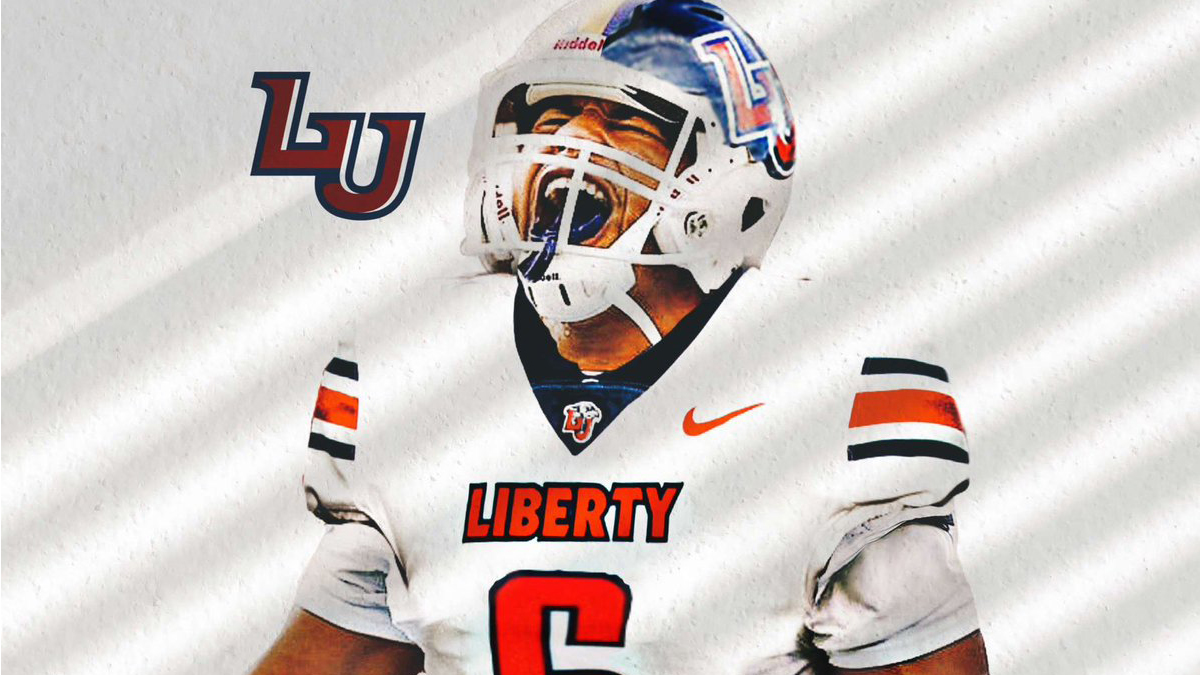 Prairie View A&M grad transfer and FCS All-American Storey Jackson has a new home after a week-long stint in the transfer portal.

Former Prairie View linebacker Storey Jackson is headed from the SWAC to a school that is pretty much the opposite of an HBCU.

Jackson announced that his stint in the transfer portal is over as he has found a new destination. The All-American linebacker announced on Wednesday that he will finish his career at Liberty University.

“I thank God for my journey. There’s a reason for my route,” Jackson wrote, with an emoji pointing up.

He was named STATS FCS All-America second team following the spring campaign. But Jackson was far from a one-year wonder.

Jackson recorded 72 total tackles (including 37 solo stops) along with 8.5 tackles for loss and four sacks during the 2019 season for the Panthers. He arrived at PVAMU after spending two seasons at Hutchinson Community College.

Now he heads to a Liberty program that appears to be on the rise. The Flames went 10-1 during the 2020 season and finished the season ranked 17th in the Associated Press poll. The school, originally founded by right-wing evangelist Jerry Falwell Sr. has seen several student-athletes cite racist comments, behavior or attitudes as a primary reason for leaving the athletics program.

The school’s flaws aside, Storey Jackson will get a chance to show what he can do on the FBS level. And he already has his degree from Prairie View A&M.