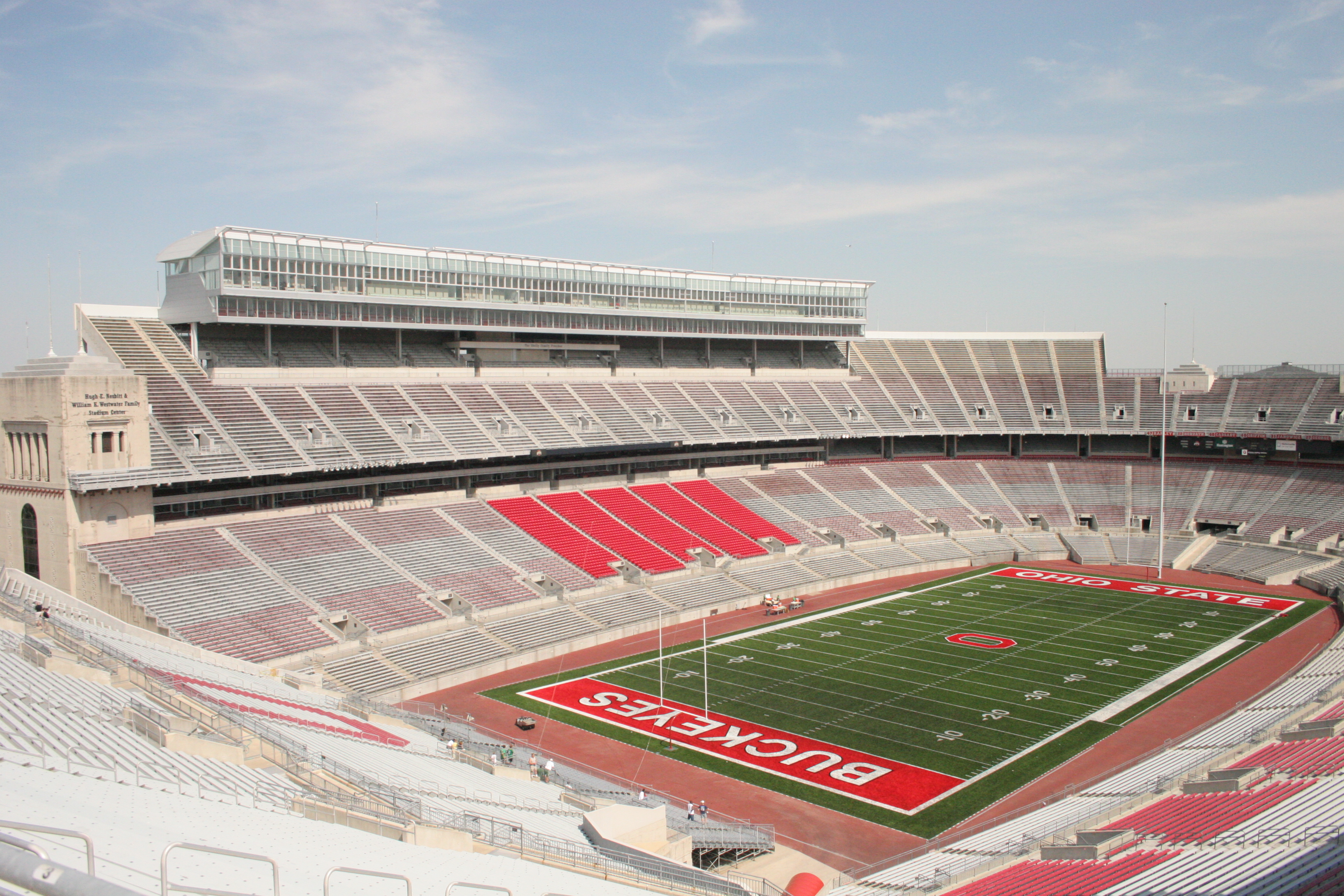 Two Division II HBCUs from the SIAC will face off in a matchup against each other at the home of Ohio State football.

The game, which will be played as a non-conference contest in Ohio Stadium, features a CSU-KSU rivalry dating back to 1947 with CSU leading the all-time series, 36-23-1.

Due to the global pandemic, Central State did not participate in athletic competition during the 2019-2020 season. CSU Director of Athletics Tara A. Owens expressed gratitude and excitement about Central State’s return to the field in August.

“We have been anxiously waiting for the day when we can safely return to competition,” Owens says. “With a new staff led by head coach Bobby Rome and a roster full of re-energized and motivated student-athletes, we can’t wait to represent and showcase Central State University at the Classic for Columbus.”

Rome II, who was named the Central State’s head coach in February of 2020, will make his CSU coaching debut on August 28.

“It is an exciting time for Central State football. We have spent the time away from the field recruiting and developing talented and versatile players who possess championship mentalities and unmatched passion for the game of football,” Rome says. “The Classic for Columbus is a great opportunity for us to return to action in a world-class venue. Central State is a program and a university that’s on the rise and we look forward to kicking off our season on August 28th in Ohio Stadium.”

“We are all ready to be back out on that field again,” Abrams says. “It has been difficult being away from the game. We have all made sacrifices and persevered to get to this point and I am thankful for the opportunity to finally be able to compete and play alongside my teammates.”

In addition to the football game, there will be over 20 other CFC associated events and activities held throughout the week beginning on Wednesday, August 25. Event organizers are hoping to draw an audience from a 350-mile radius to the City of Columbus at the home of Ohio State.

Tickets for the Classic for Columbus available online at – https://am.ticketmaster.com/buckeyes/ism/MjFDQ0ZC?#/