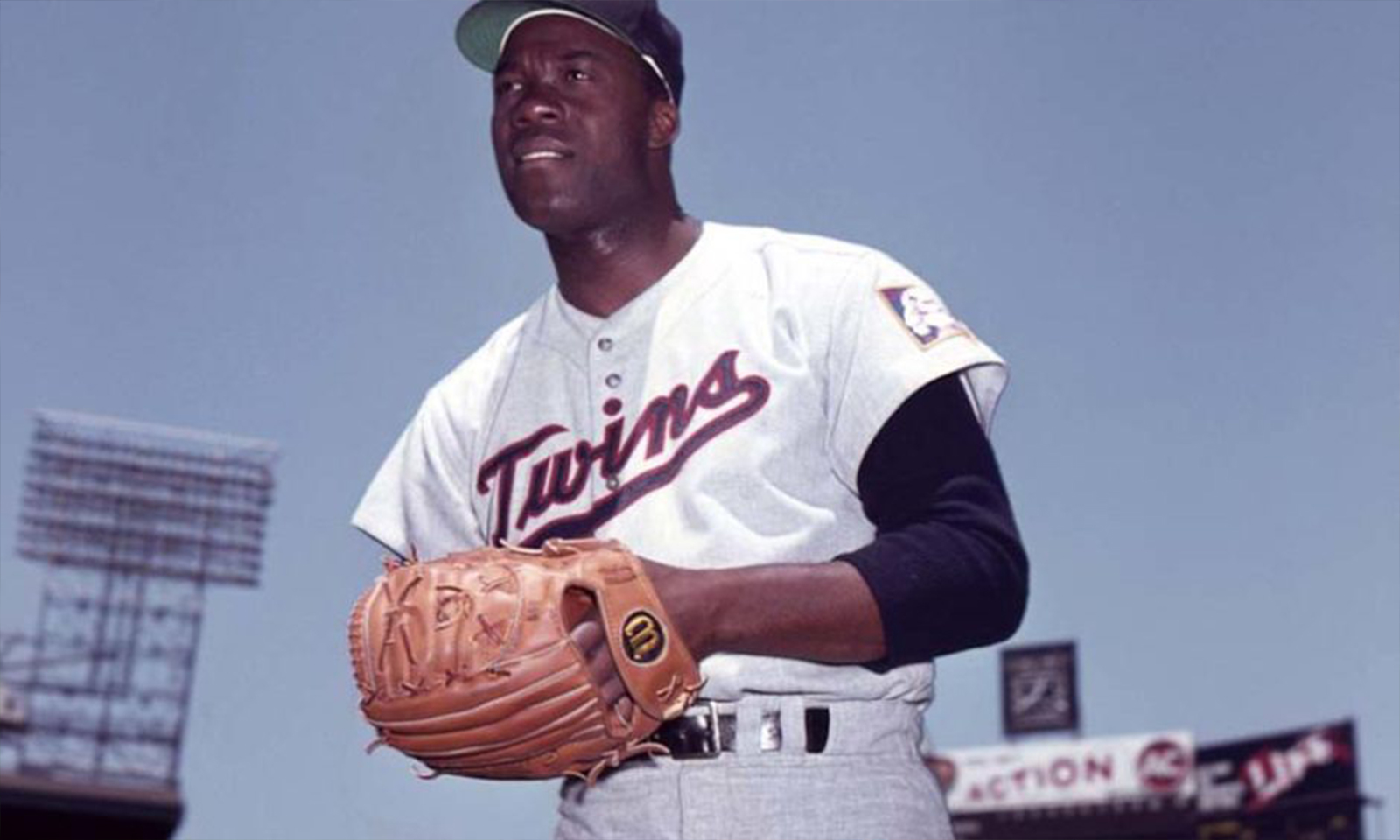 Florida A&M University (FAMU) mourns the death of Rattler Jim “Mudcat” Grant, who spent 14 seasons as a professional baseball player and was the first Black player in American League history to win 20 games.

The Minnesota Twins, for whom Grant pitched for four out of his 14 major league seasons, announced the passing on Saturday of the Lacoochee, Florida, native. He was 85.

“Florida A&M University and Rattlers everywhere join Major League Baseball and the family of Jim ‘Mudcat’ Grant in mourning his loss,” said FAMU President Larry Robinson, Ph.D. “His contributions to the game and the legacy he paved have continued to inspire the African American community and those who enjoy America’s National Pastime.”

Grant, who was one of seven children, attended Moore Academy, a historically Black school in Dade City, Florida, where he played football, basketball, and baseball. He was awarded an athletic scholarship to play football and baseball at Florida A&M.

While at FAMU, he played mostly third base and was also a reserve running back under legendary head coach Jake Gaither. However, after his first year at FAMU, Grant signed as an amateur free agent by the Cleveland Indians before the 1954 season and advanced through the minors, making his major league debut in 1958.

His best season with the Indians came in 1961, when he went 15-9 and voted to the All-Star team for the first time.

The Professional Career of Jim Grant

Across 14 seasons, Grant went 145-119 in 293 starts and 278 relief appearances. He made two All-Star teams and in 1965 with Minnesota authored that history-making 21-win season. In that same season, Grant became the first Black pitcher in the American League to win a World Series game, pitching the Twins to victories in Game 1 and Game 6 against the Los Angeles Dodgers.

Following his playing career, Grant worked as a TV analyst for Cleveland and Oakland. He also served as a pitching instructor in the minors. Later, Grant worked to promote baseball within the Black community in response to declining participation. In 2006, he published “The Black Aces,” a book chronicling the lives of each of the 13 Black pitchers who had won 20 games in an MLB season up to that point.