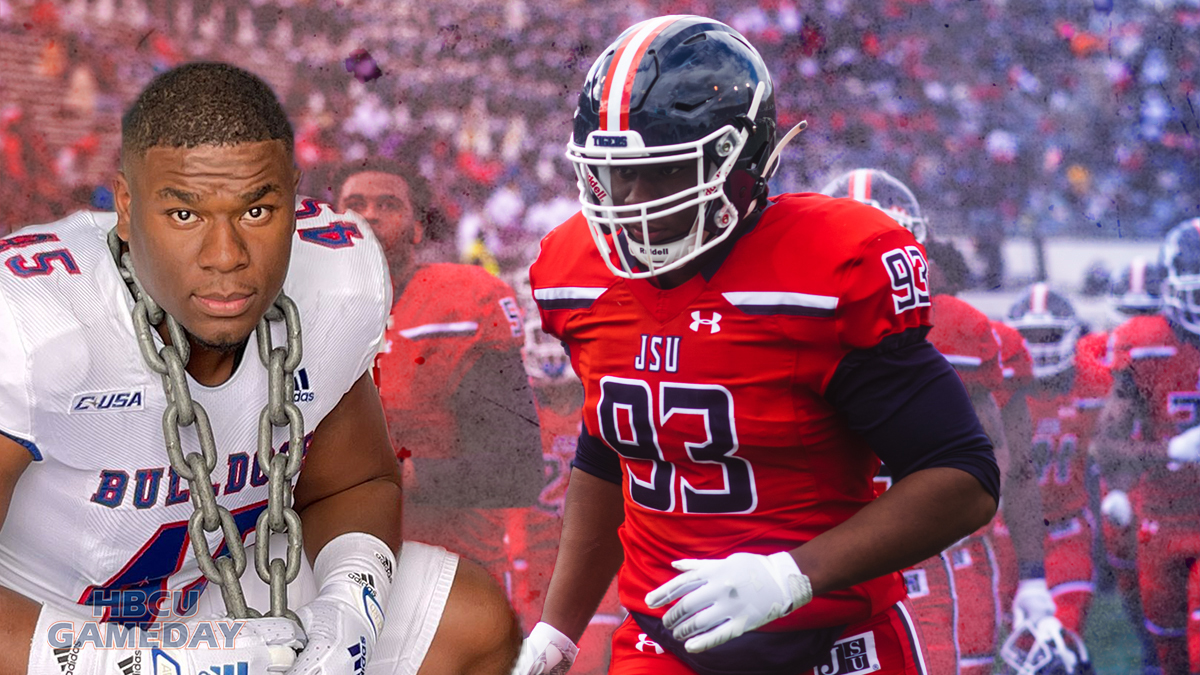 One of the first recruits of the Deion Sanders Era of Jackson State, Rasheed Lyles, has found a new FBS home via the transfer portal.

Rasheed Lyles, a part of the first Deion Sanders class of Jackson State athletes, has found a new home in the FBS.

The defensive tackle announced on Friday evening he would be taking his talents to Louisiana Tech. Lyles made the announcement via Twitter.

“Committed,” he tweeted, along with photos of him in Louisiana Tech gear.

The Winfield, Louisiana native is headed back to his hometown after a short stay at JSU. He started his career at Trinity Valley Community College, before attracting attention from FCS and FBS schools, including NC State. According to 247Sports.com he was being recruited by NC State assistant Charley Wiles.

“He’s told me they’re looking for quality defensive linemen who are ready to come in and play and get ready to roll,” Lyles said last summer. “If I were to go there, I think I’d have a chance to make an early impact.”

Eventually, though, he signed with Jackson State a few months after the arrival of Deion Sanders as head coach.

He appeared in all six games, recording one solo tackle and four assists during the shortened spring season. He announced late last month that he was entering the transfer portal.

“I want to thank Jackson State and the entire coaching staff for allowing me to be a part of their program and the support from fans,” Lyles wrote when announcing his transfer. “After continuous prayer and talks with my family, it’s best that I will be entering the transfer portal for the better of my future. I can’t wait to see what God has planned for me in the next chapter.

Not only is La Tech an FBS school — it’s also closer to home for Lyles. The distance between the two Louisiana towns is a little less than 50 minutes.

In any event, the transfer portal keeps on churning.